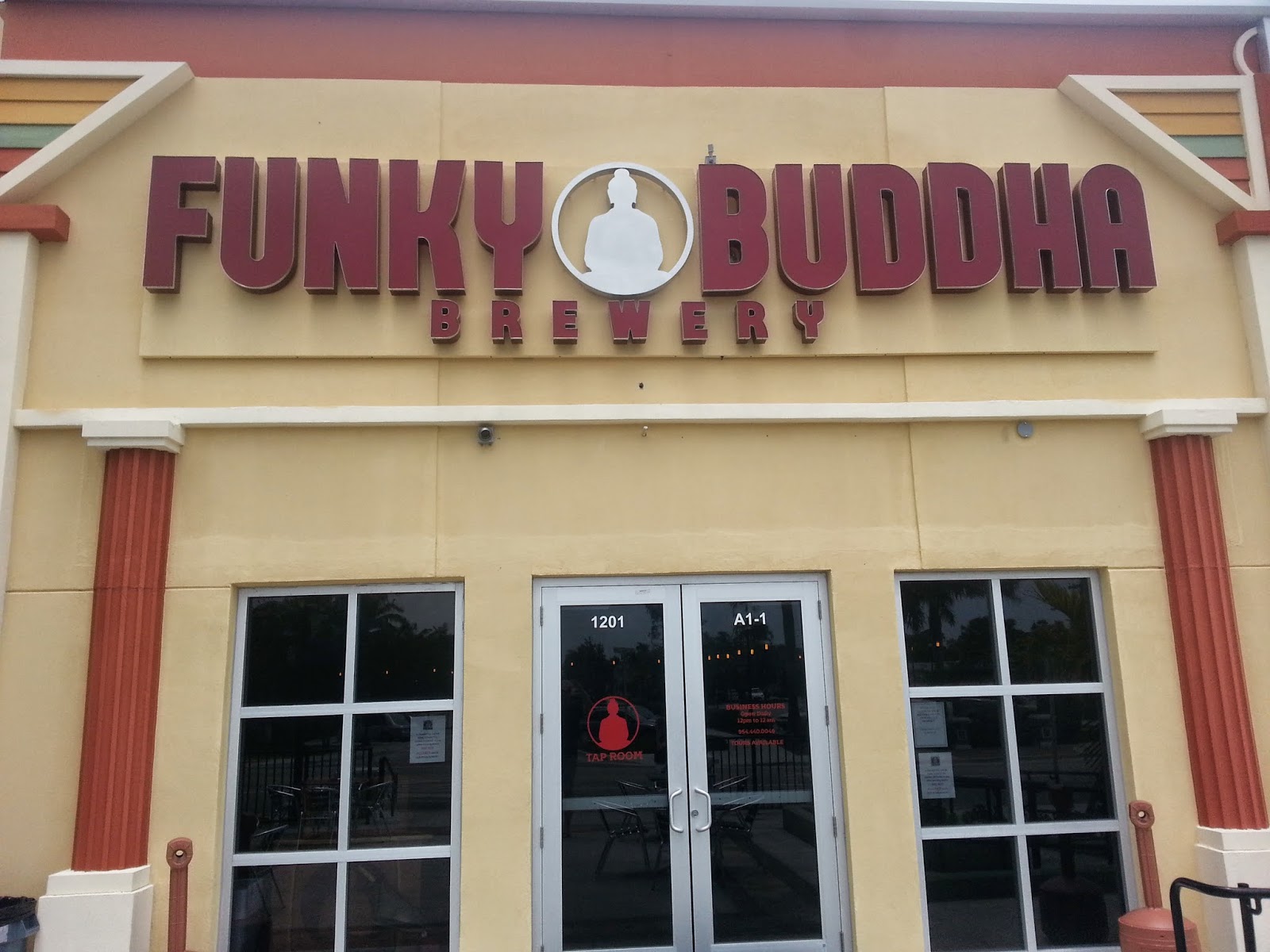 On our awesome Florida trip, we had the opportunity to stop a nice little place on our way from Miami Beach up to West Palm Beach where our friends live.  Luckily my friend is a beer nut like me and we stopped at a sweet brewery named Funky Buddha in Oakland Park, FL.  All I can say is that this place has awesome beer and an even more awesome setup.  We rolled in at around noon on Friday right as they were opening.  It is a newer brewery in a strip mall, but as I was told and eventually noticed, everything in Florida is in a strip mall.  We walked in and I was impressed by the huge space enough that I started immediately snapping pictures.  Cool murals on the walls with quotes that called on a hippie feel and artwork that could have been in Jerry Garcia's family room.  The only thing missing was incense in the air.

Ezra and the gang kill it on back to back nights 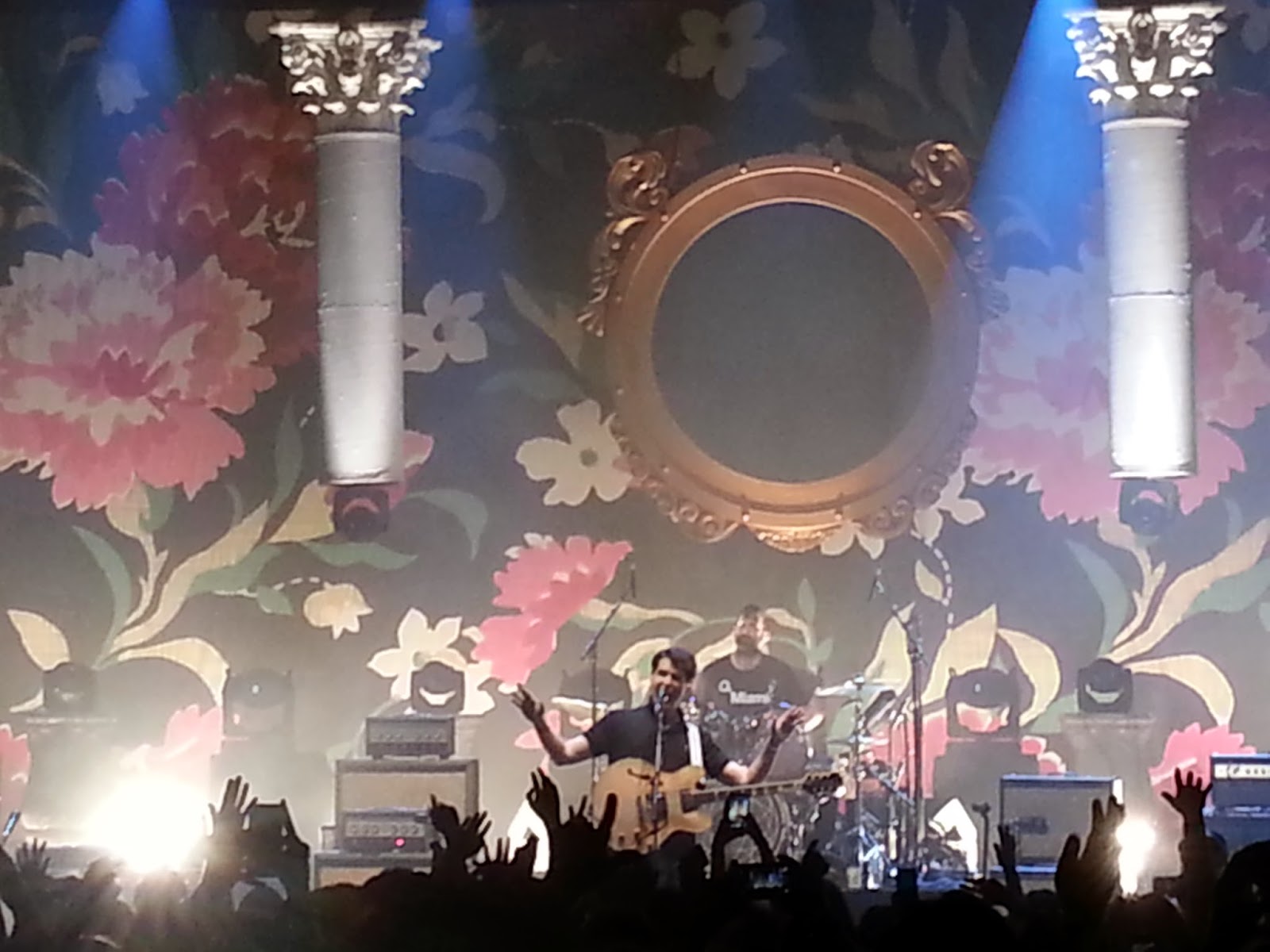 We headed down to Miami to visit friends this past weekend and we had planned on going to see Vampire Weekend on Wednesday, 4/30, but it wasn't meant to be.  Our flight was delayed coming in from Cleveland just enough so as we pulled up to the beautiful Fillmore at the Jackie Gleason Theater that people were filing out of the venue after the last song.  It was heart breaking to my wife and I as we're huge Vampire fans.  Luckily, they were playing back to back nights and our friends who were at the show Wednesday were cool enough to stick around with us to see the Thursday night show.  So, we bought tickets and planned to get in and watch Paul Simon or Steve Miller Band in their prime.
HEY! Click me to read the rest of this crap »
at 5:00 PM No comments: Links to this post

A brewery that doesn't Lag behind 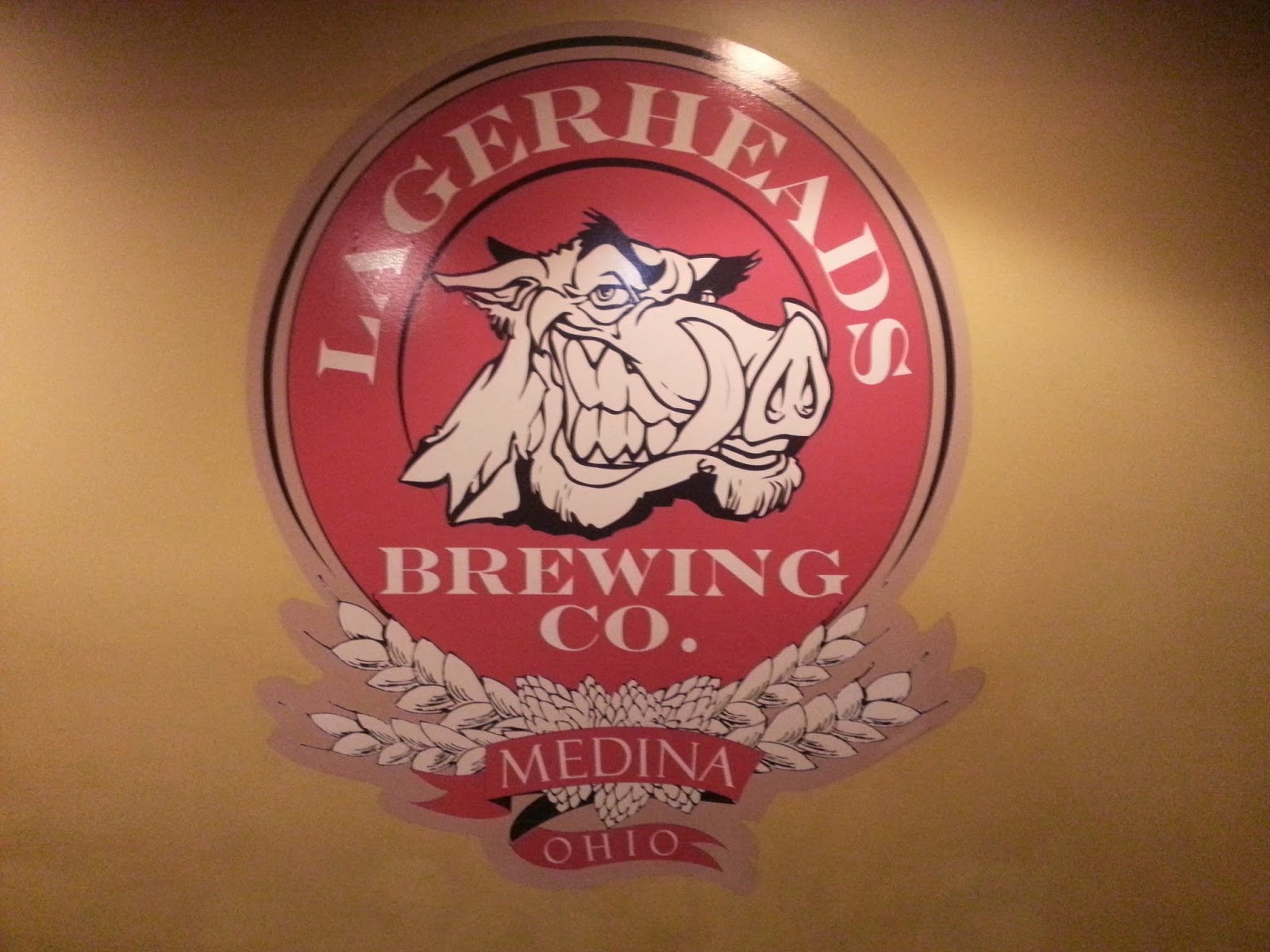 Lagerheads is one of those oddly located breweries in the middle of nowhere, that has fantastic food and even better beer.  It sits at the bottom of a random hill in a random town that doesn't have much to do.  It is a local bar more than it is a local brewpub because its the only thing local.  I won't ding Lagerheads' score because of location, but instead I celebrate the fact that such great beer is made in such a rinky dink location.