Watch out for the orangutan

I tuned into the live webcast of Lollapalooza this past Sunday to watch one of the highlights of the festival (there weren't many), The Avett Brothers.  They played before closers Kings of Leon in front of a rambunctious young, soaked crowd from the steady rain.  While appreciating the talented Avett's, I decided to go out to their website and see if they had added additional shows close to Cleveland.  I was delighted to see they were playing Toledo two days later on Tuesday.  I looked at my wife, said "Wanna go?" and even though there was no doubt on what the response would be, she said "We have to".  She was right, we had to go.  So, I went to Ticketmaster and bought the best tickets I could, which weren't bad on the ground level...of the Toledo Zoo.

We drove in after work, which was only about an 1.5 hour drive.  Oddly, they didn't have an opener and were going on at 7:30pm.  Regardless, we got there earlier enough to snag a gig poster, grab beers and something to eat.  We walked through the entire zoo to get to the amphitheater the band was playing on.  We literally walked a half mile into the zoo, past several penguins and sea lions.

We got to our seats to be surprised our seats were so great for only buying them two days earlier.  The outdoor theater was actually really nice and looked to be at least 100 years old.  We only waited for a bit before the Avett's hit the stage.  They came out, starting with 'Satan Pulls the Strings' and had the crowd into it on the first note.  Going through such Avett classics as 'Live and Die', 'The Fall' and 'Distraction #7', they had a pace that would not let up the entire night.  They went through several new songs off of 'Magpie and the Dandelion", mixed in with other songs from their deep catalog from their several older albums.


Some highlights from the set were 'Murder in the City', 'Vanity' and 'Just a Closer Walk with Thee' where Scott and Seth Avett brought bassist Bob Crawford up to the mic to sing along with them on the gospel song.  They concluded their pre-encore set with 'Kick Drum Heart' and 'I and Love and You', which had the entire crowd throwing up 1-2-3 while singing along to the namesake verse of the song.  They came back out with 'Nothing Short of Thankful' and 'Pretty Girl from Michigan' and finished with The Spaniels cover, 'Goodnight Sweetheart, Goodnight'.  It was truly a great and relaxing night watching the talented brothers and hanging out with the Polar Bears.

Here is the gig poster from last night's show.  I think its a great design and has a great color scheme.  I love the eagle riding the horse.  The eagle is badass.  Its funny because I got a poster from their show in Chicago last November that a similar design with a Native American on a horse.  I have a horse themed Avett Brothers poster hobby. 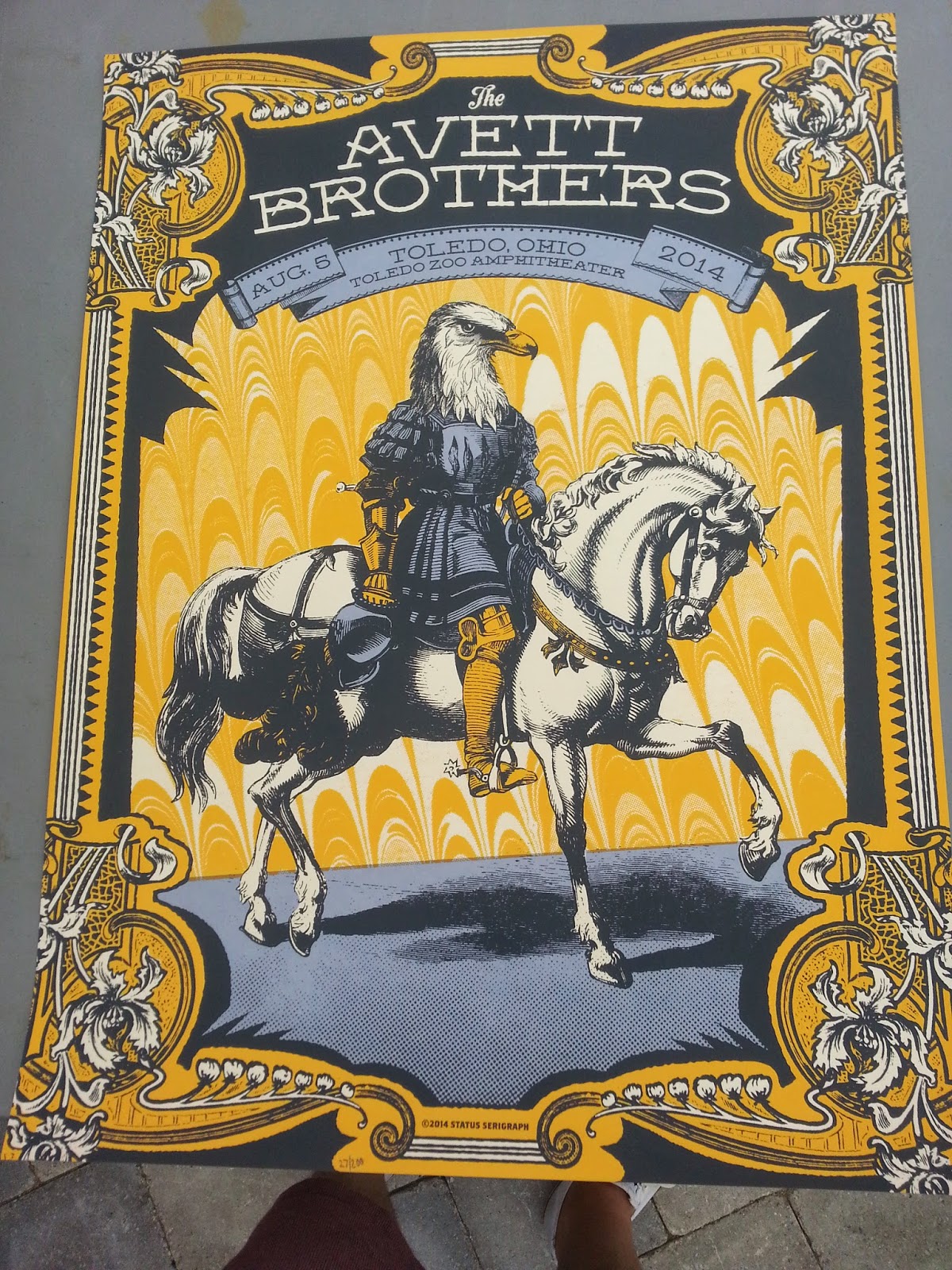 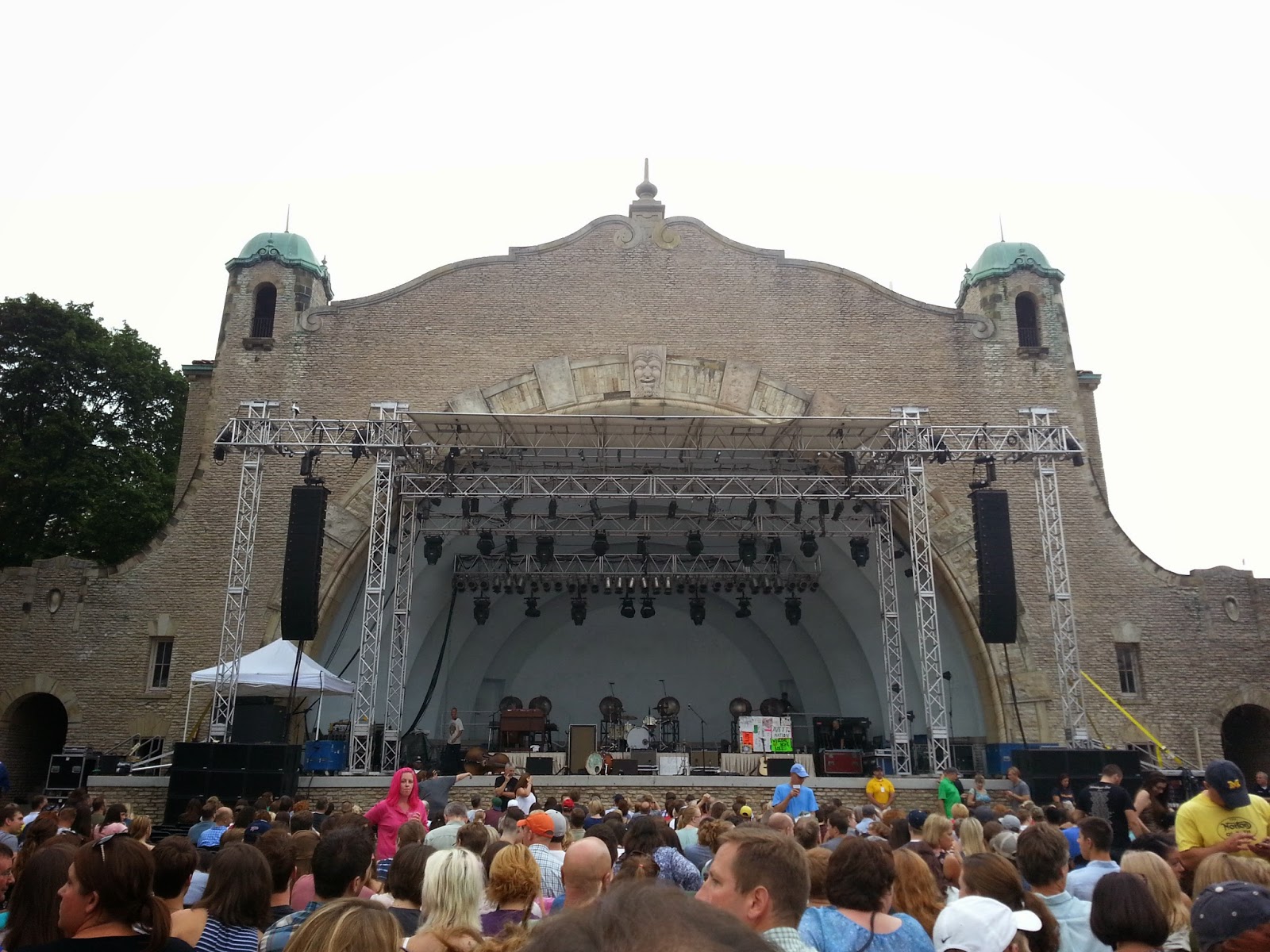 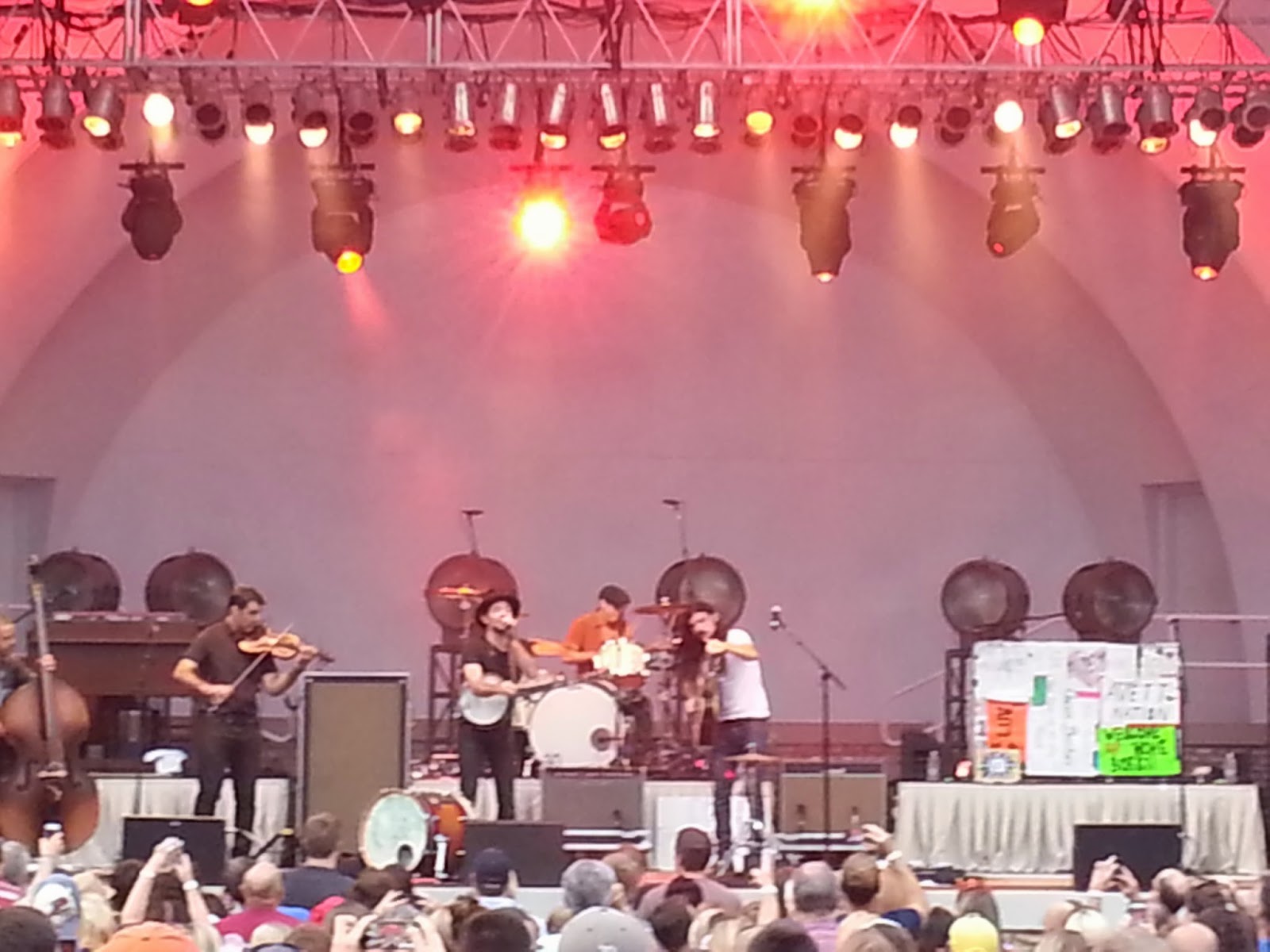 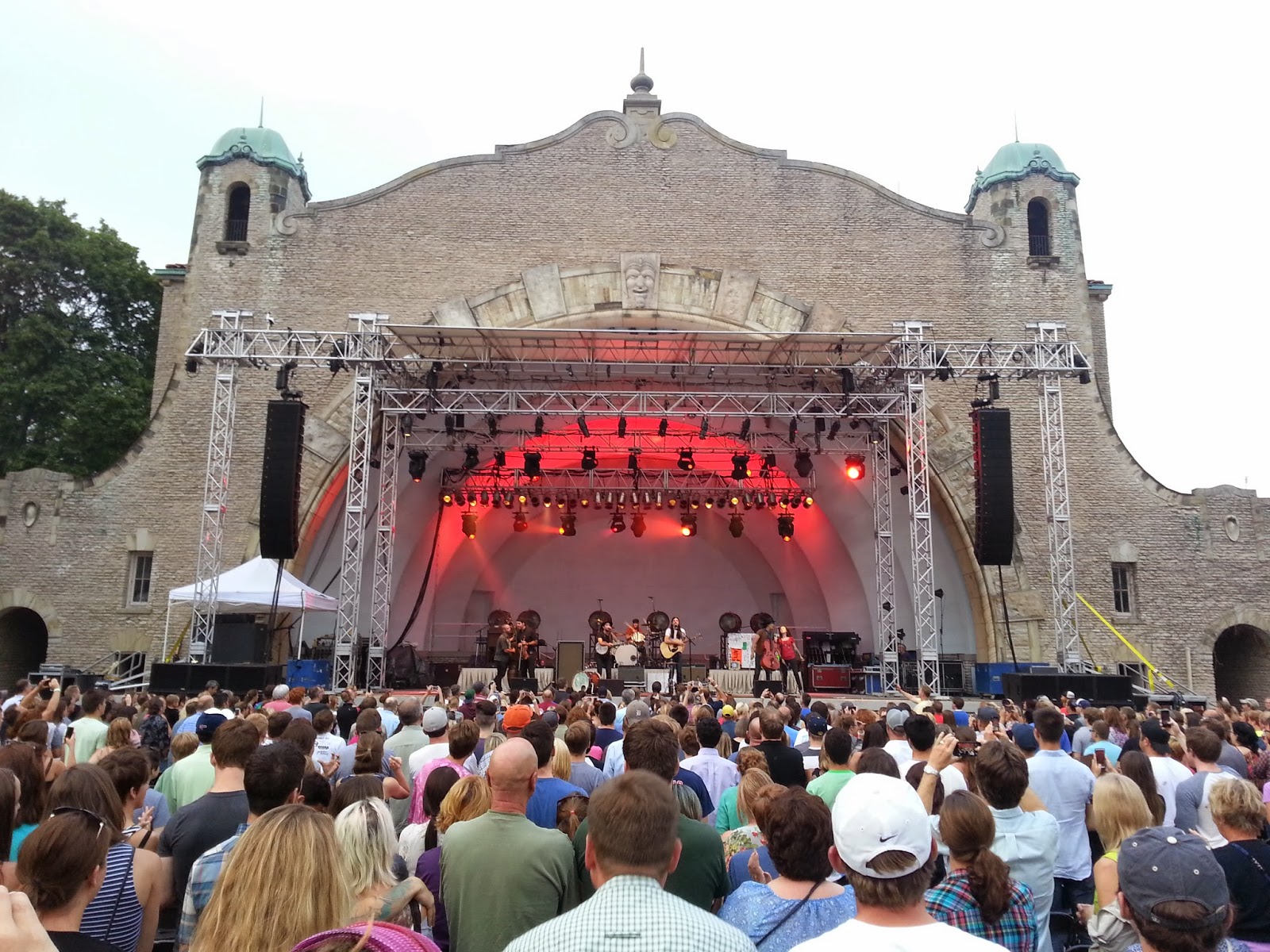 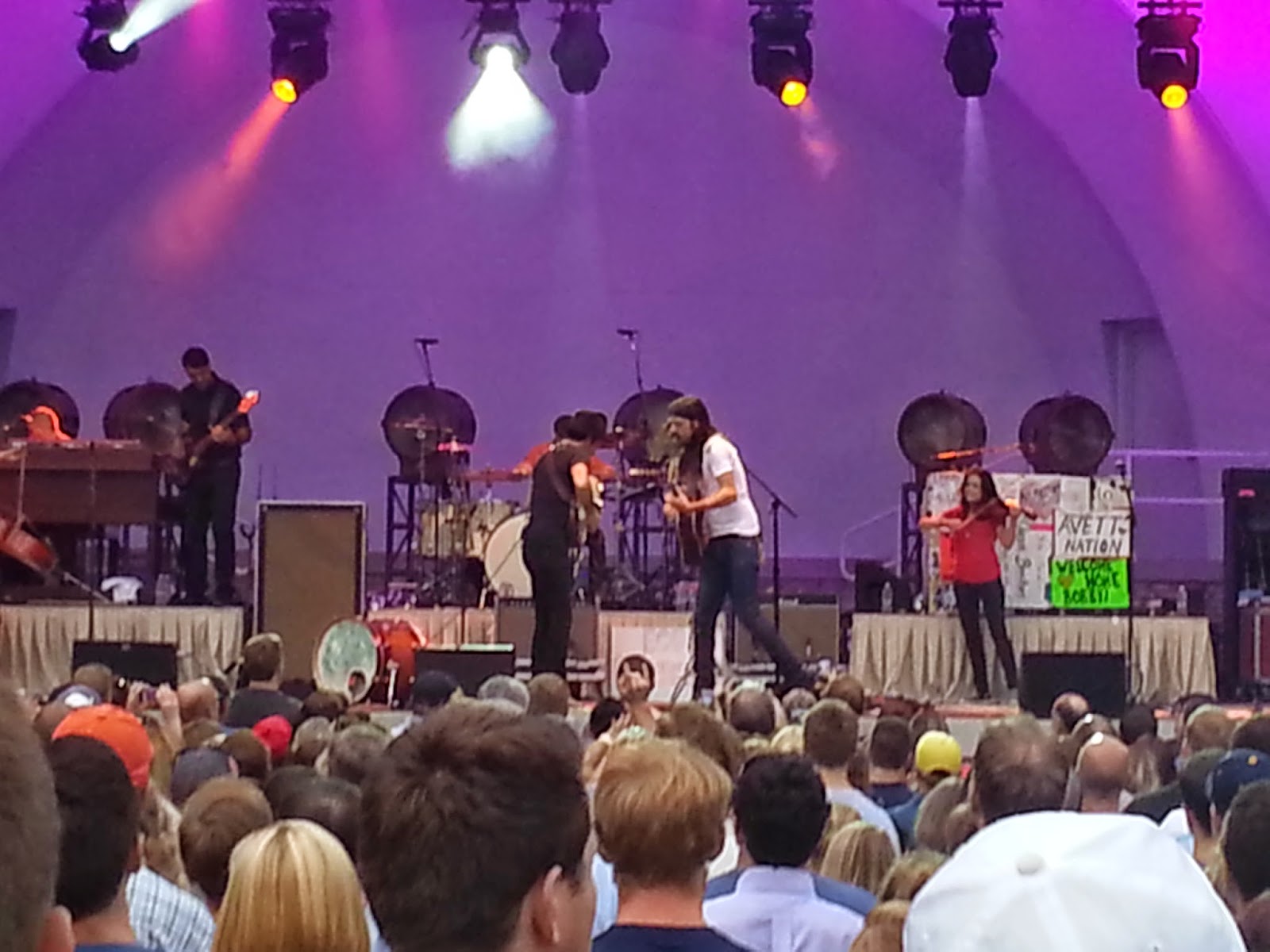 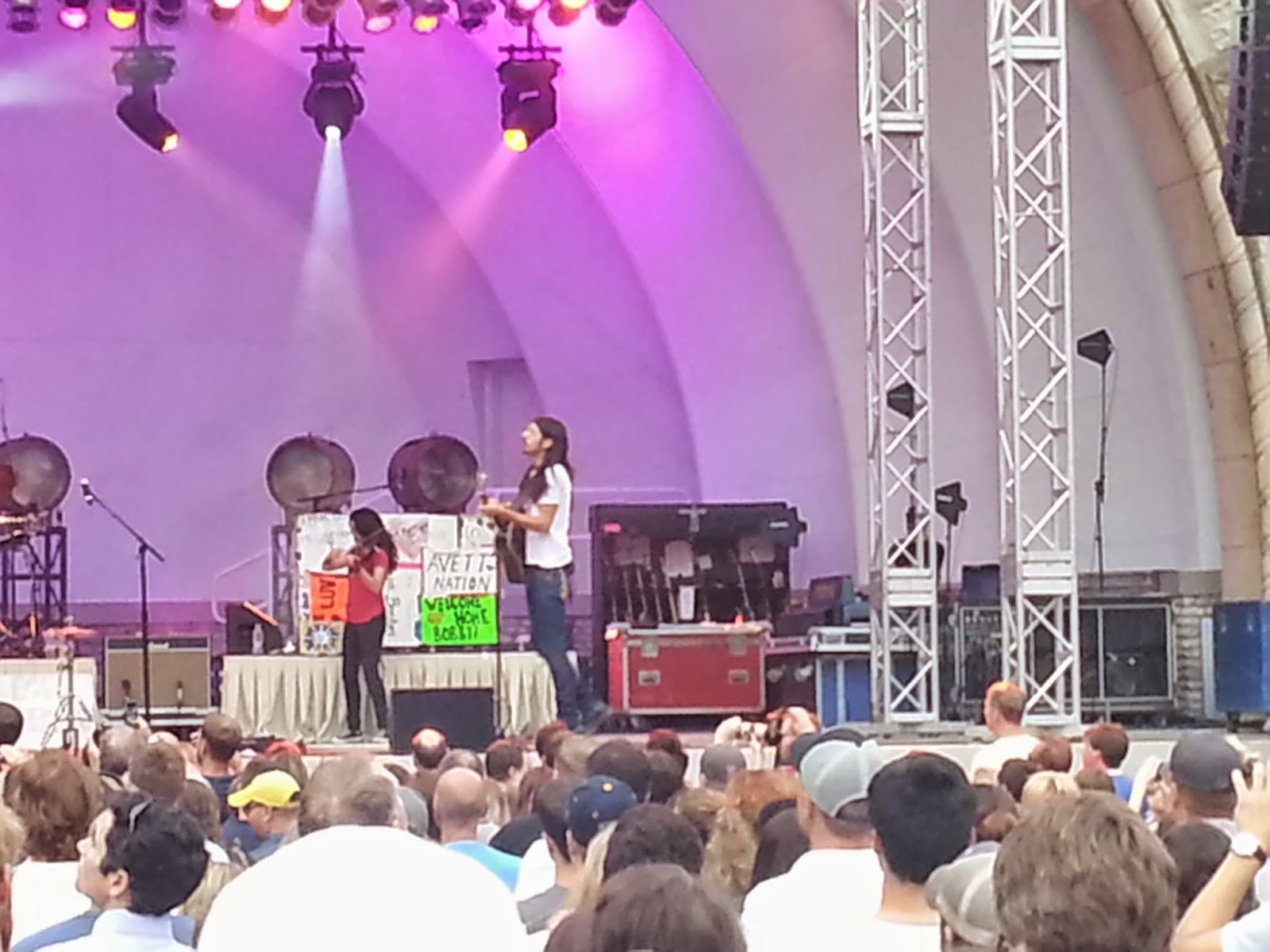 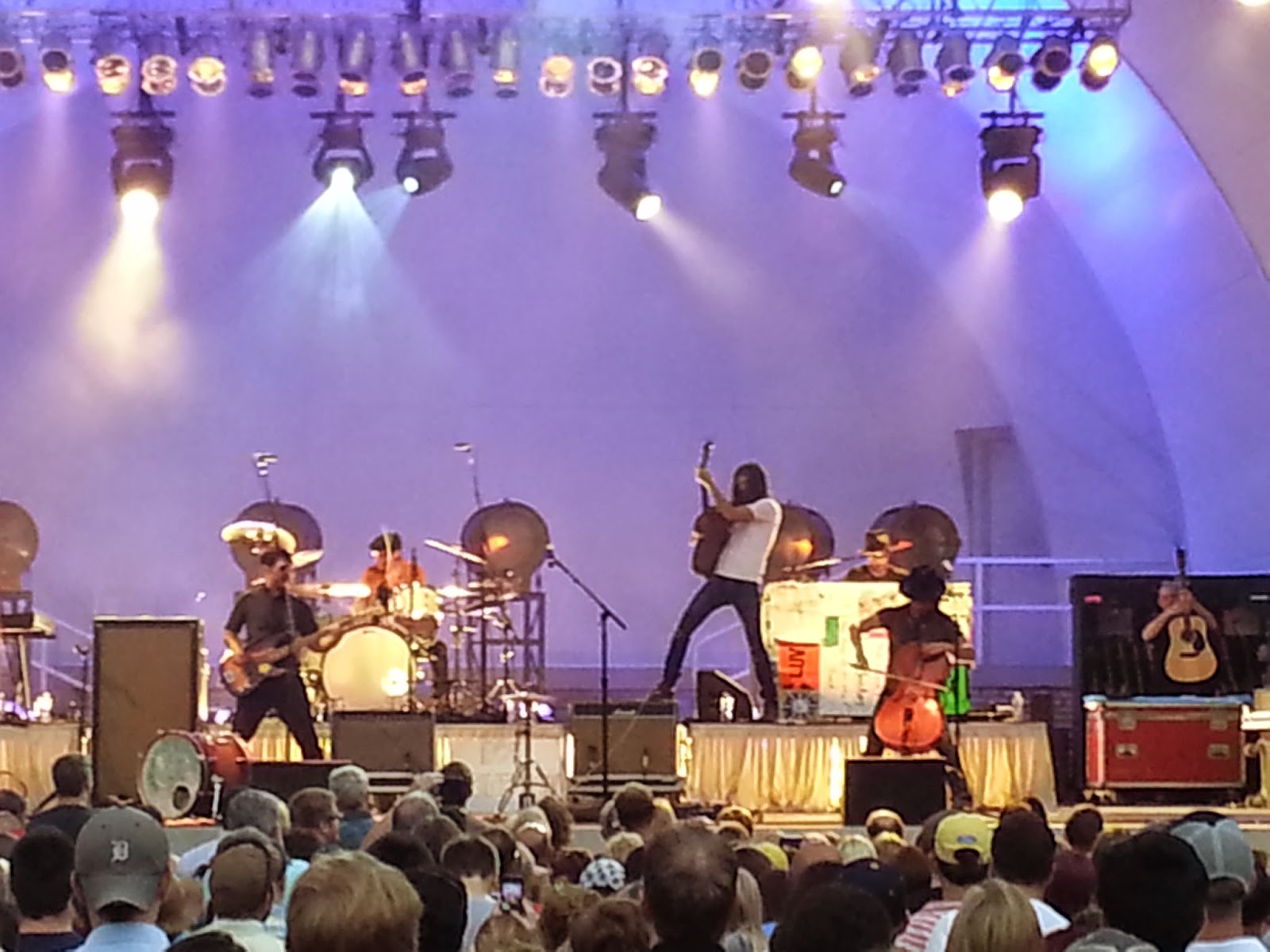 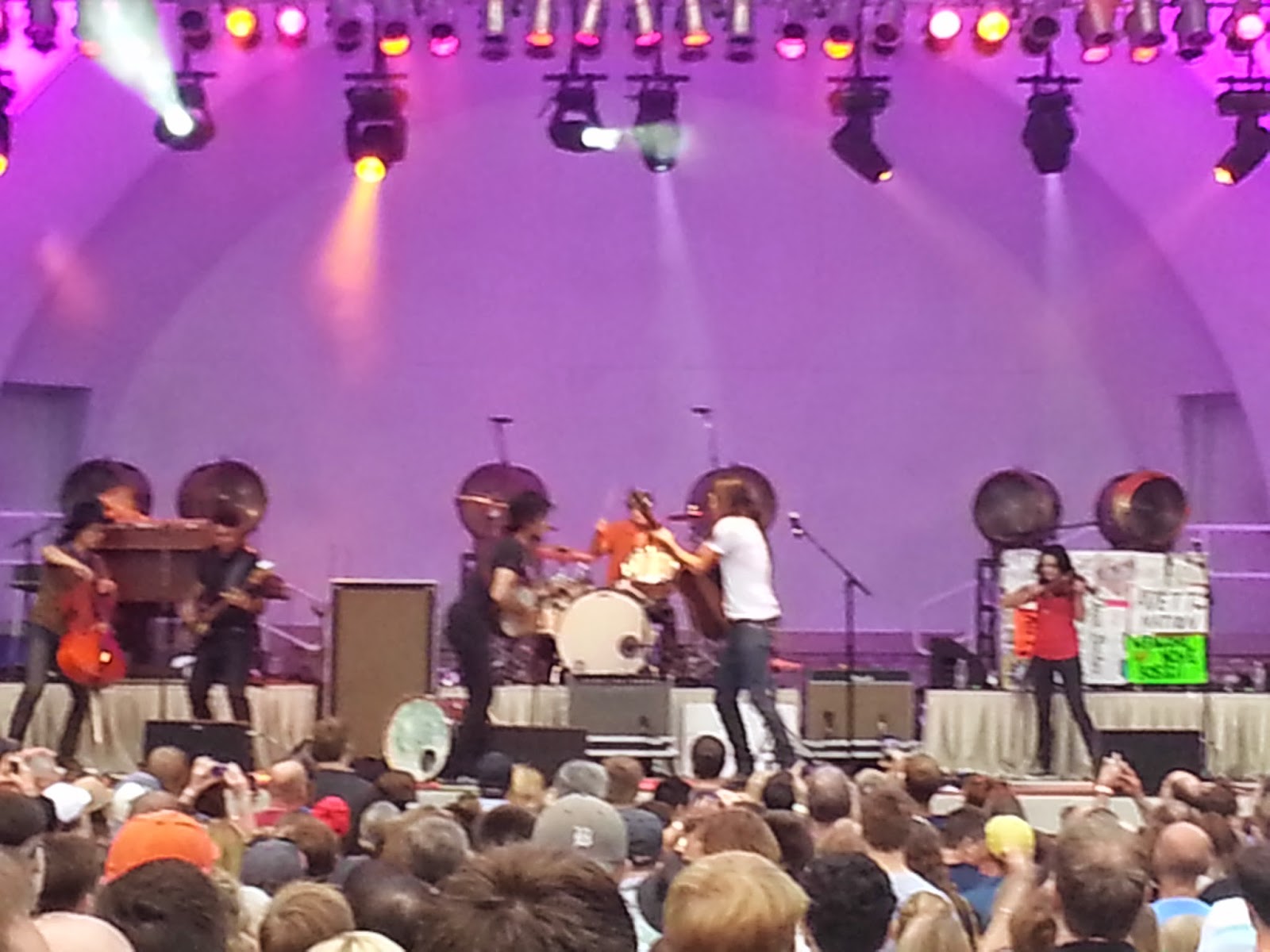 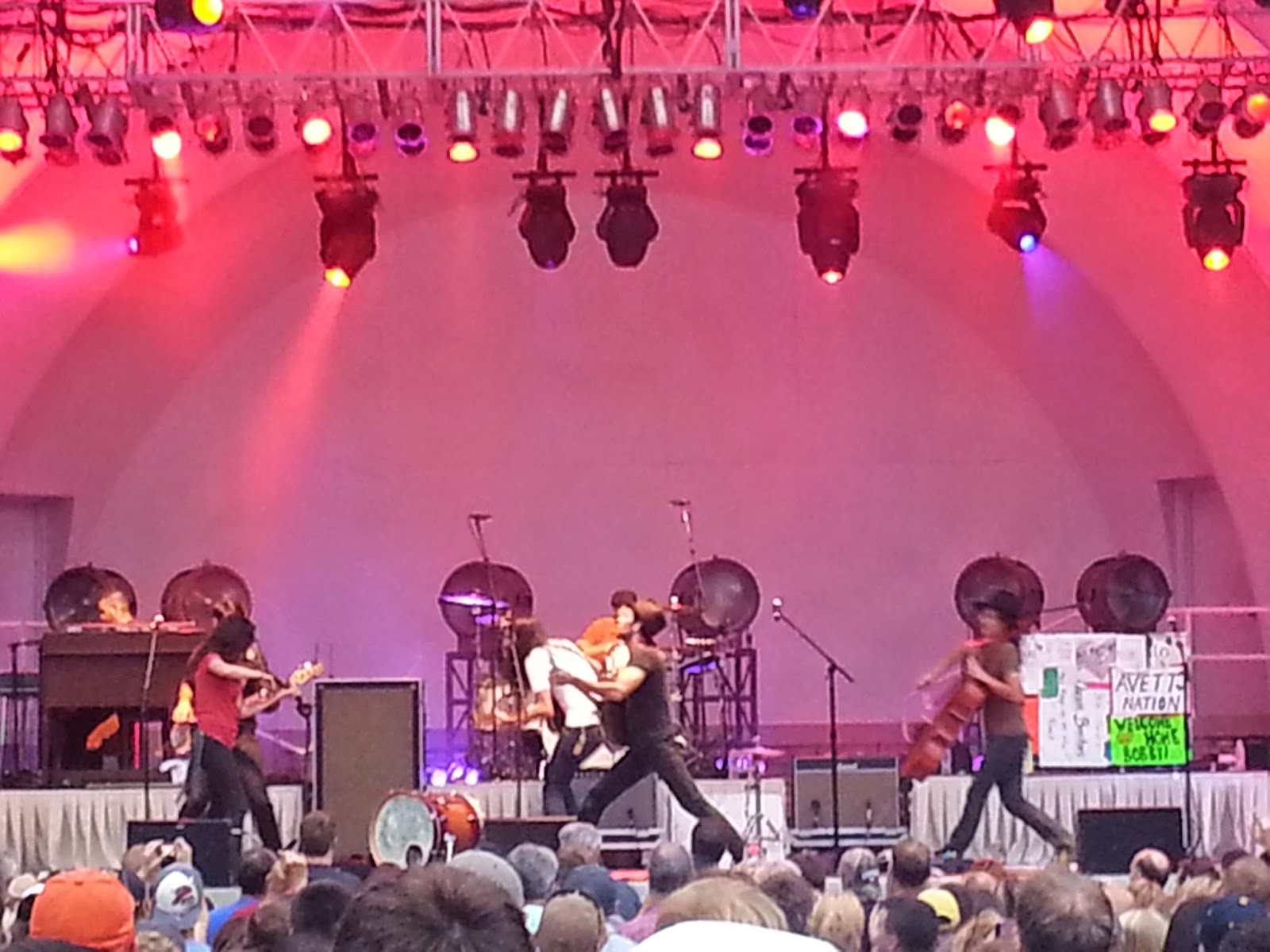 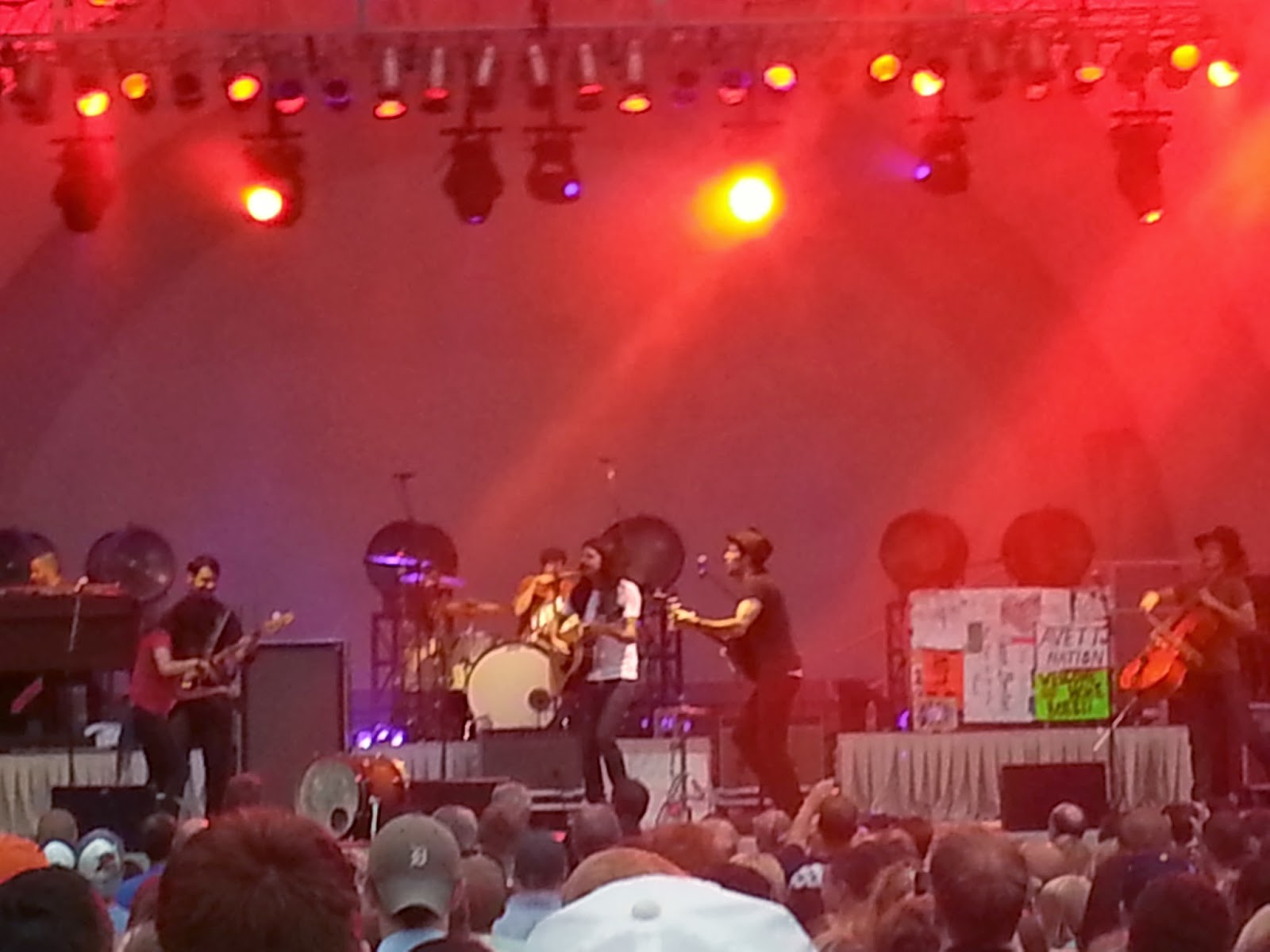 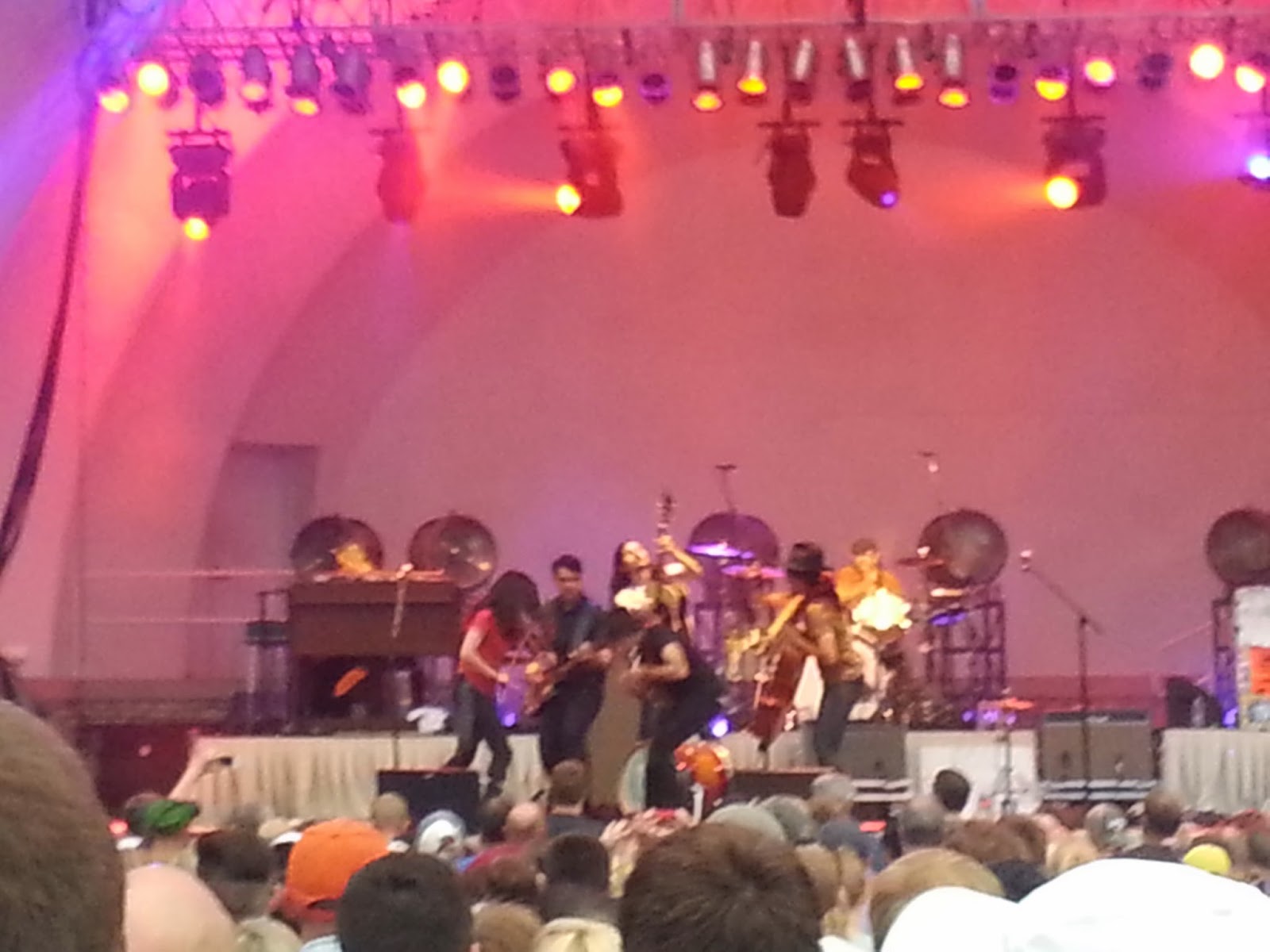 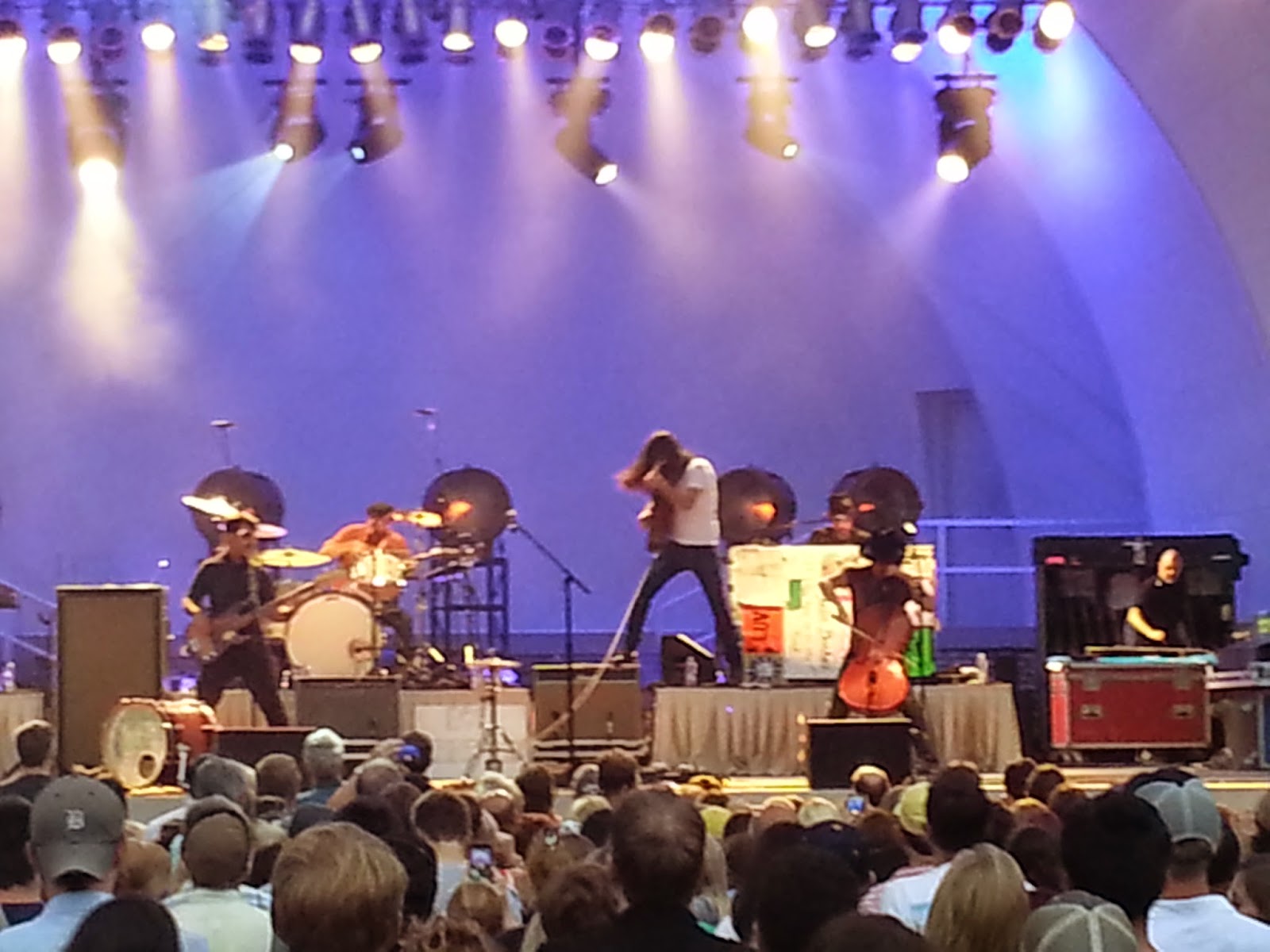 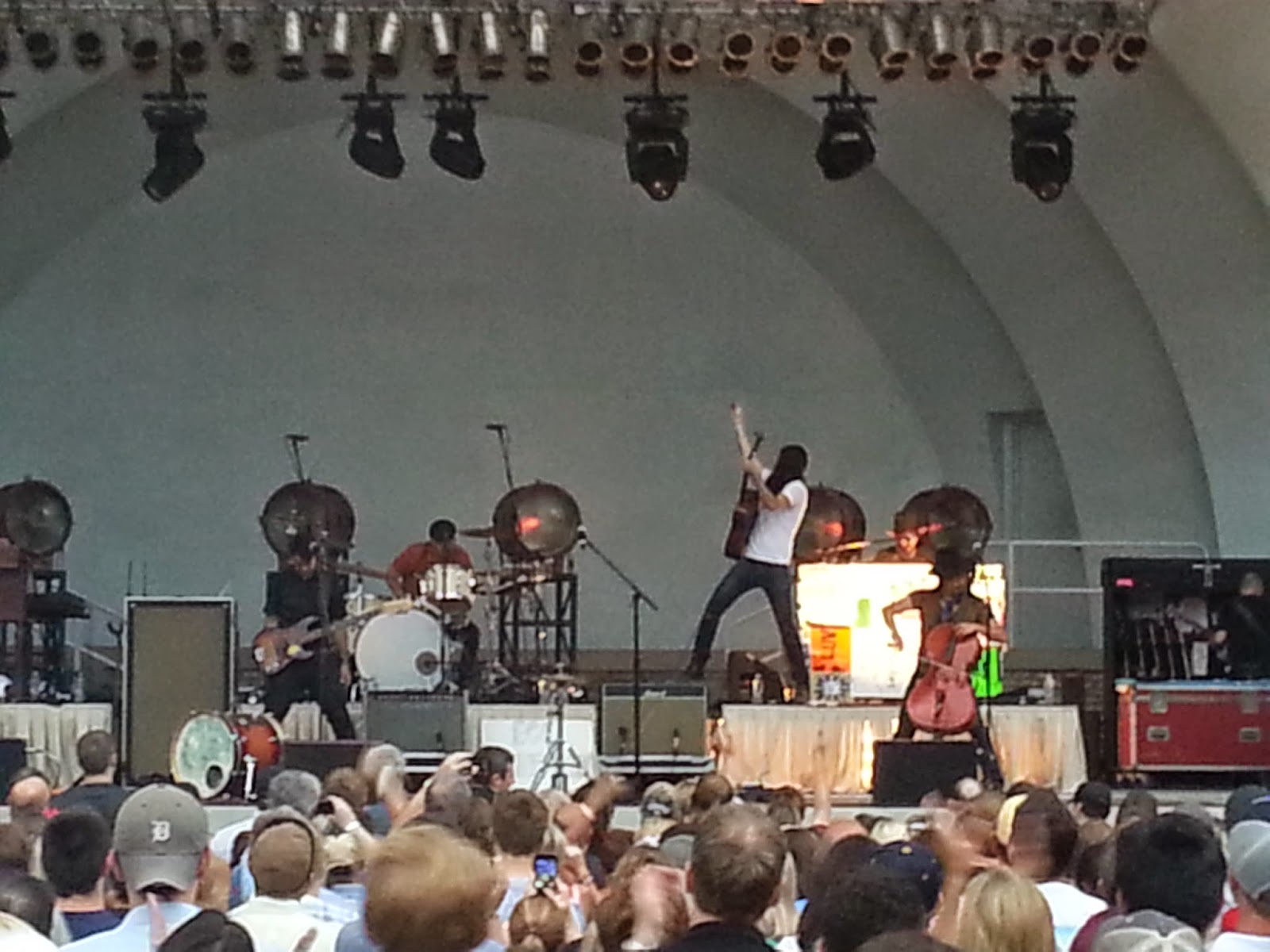 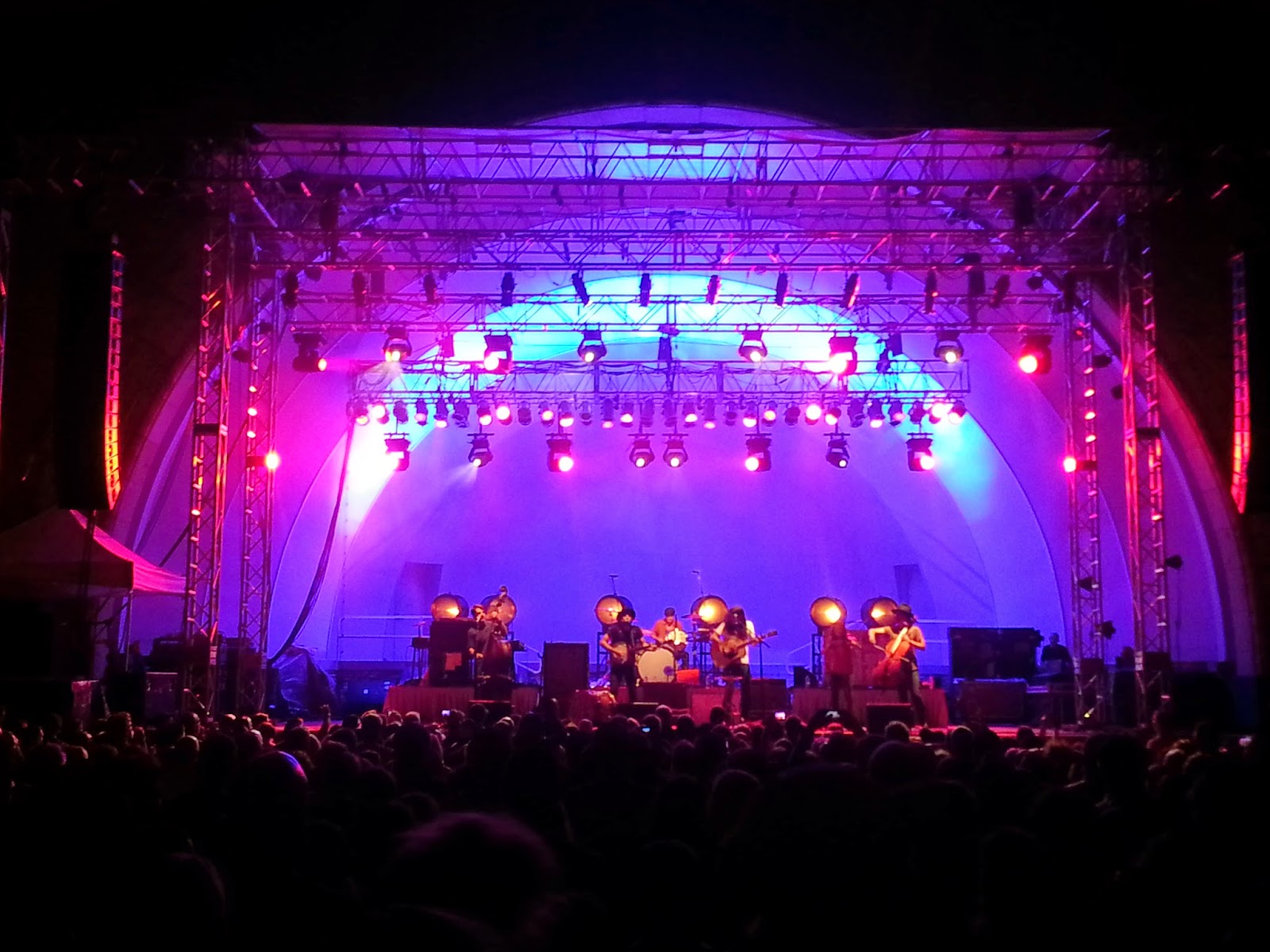 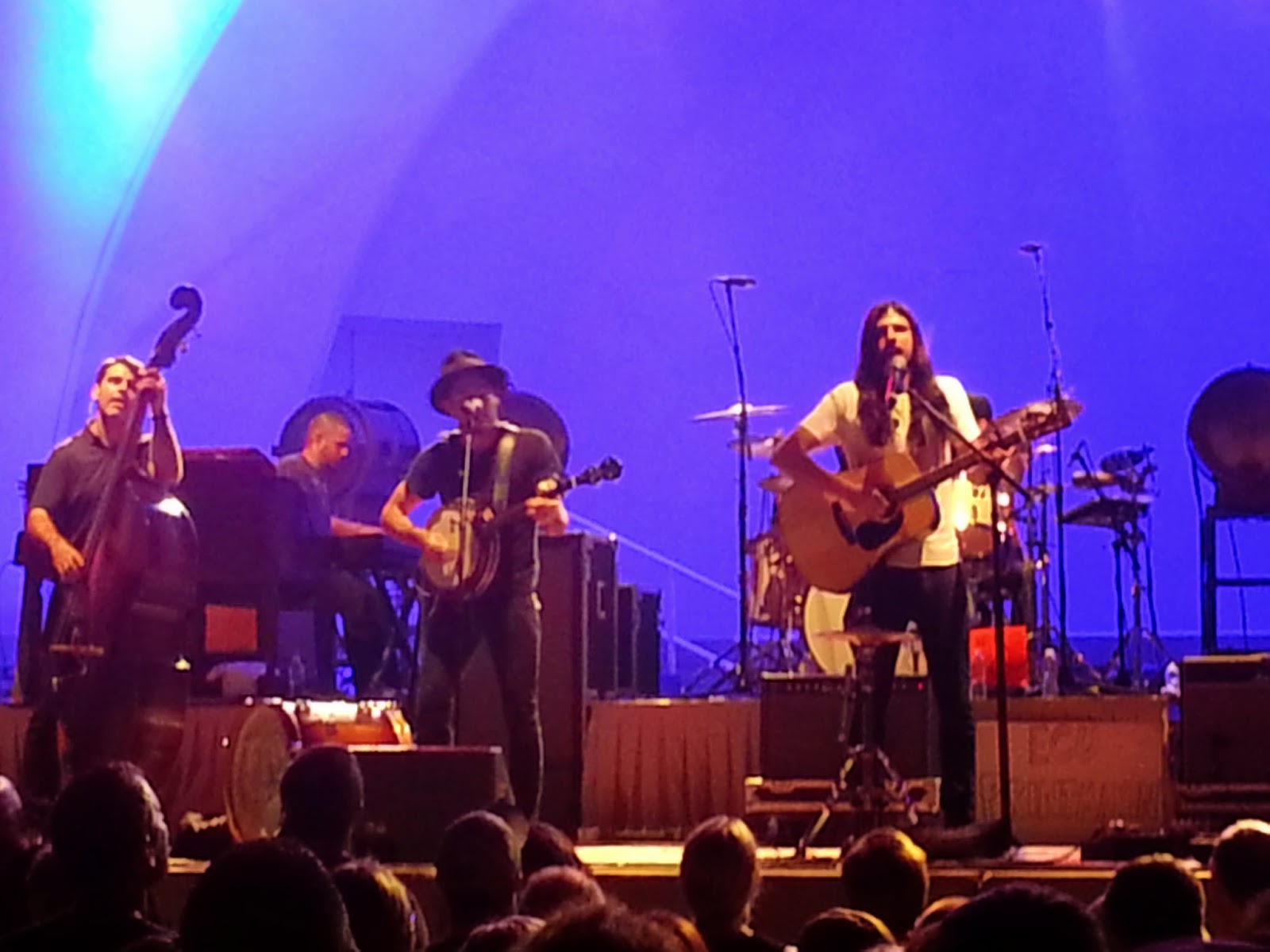 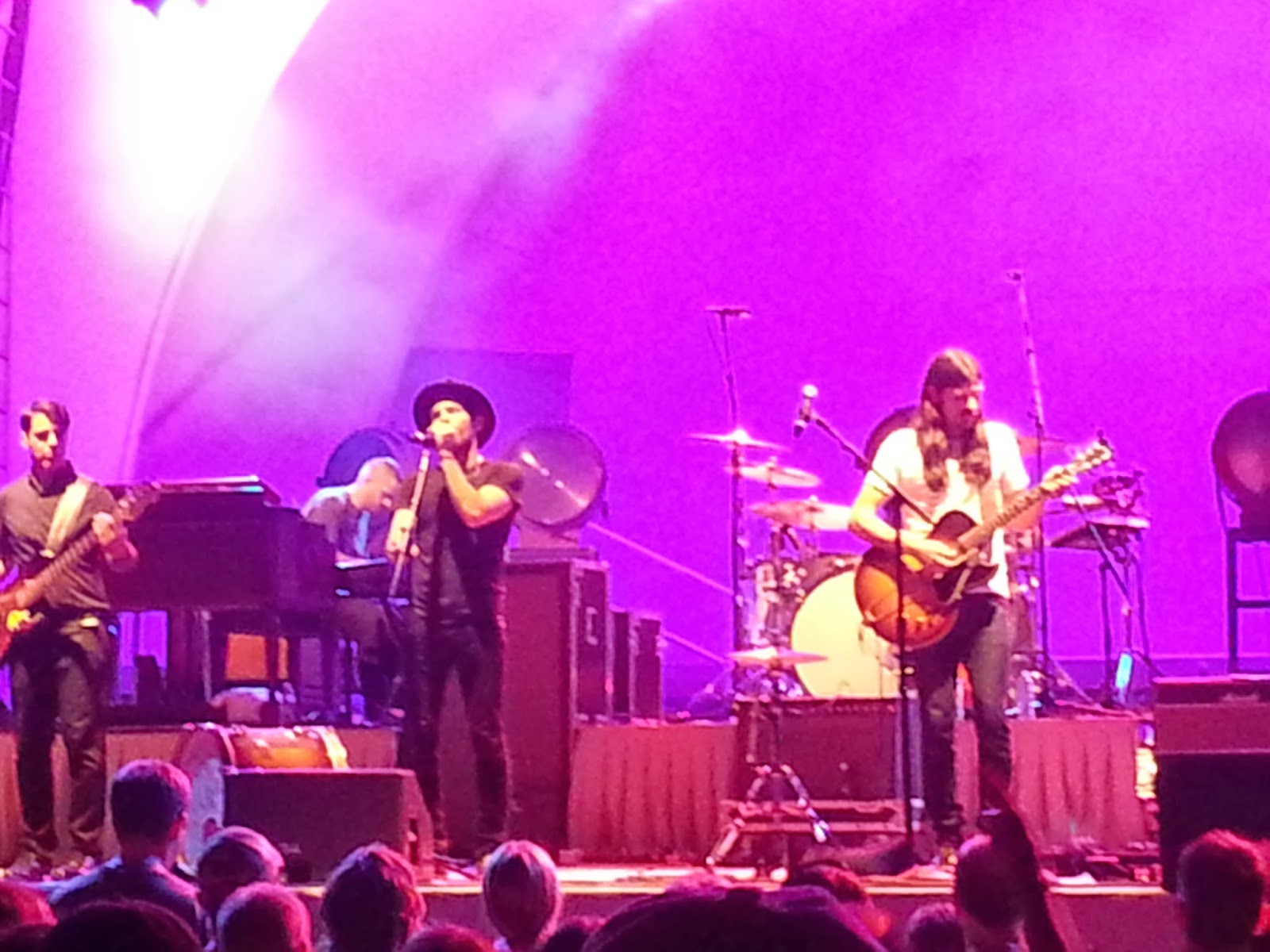 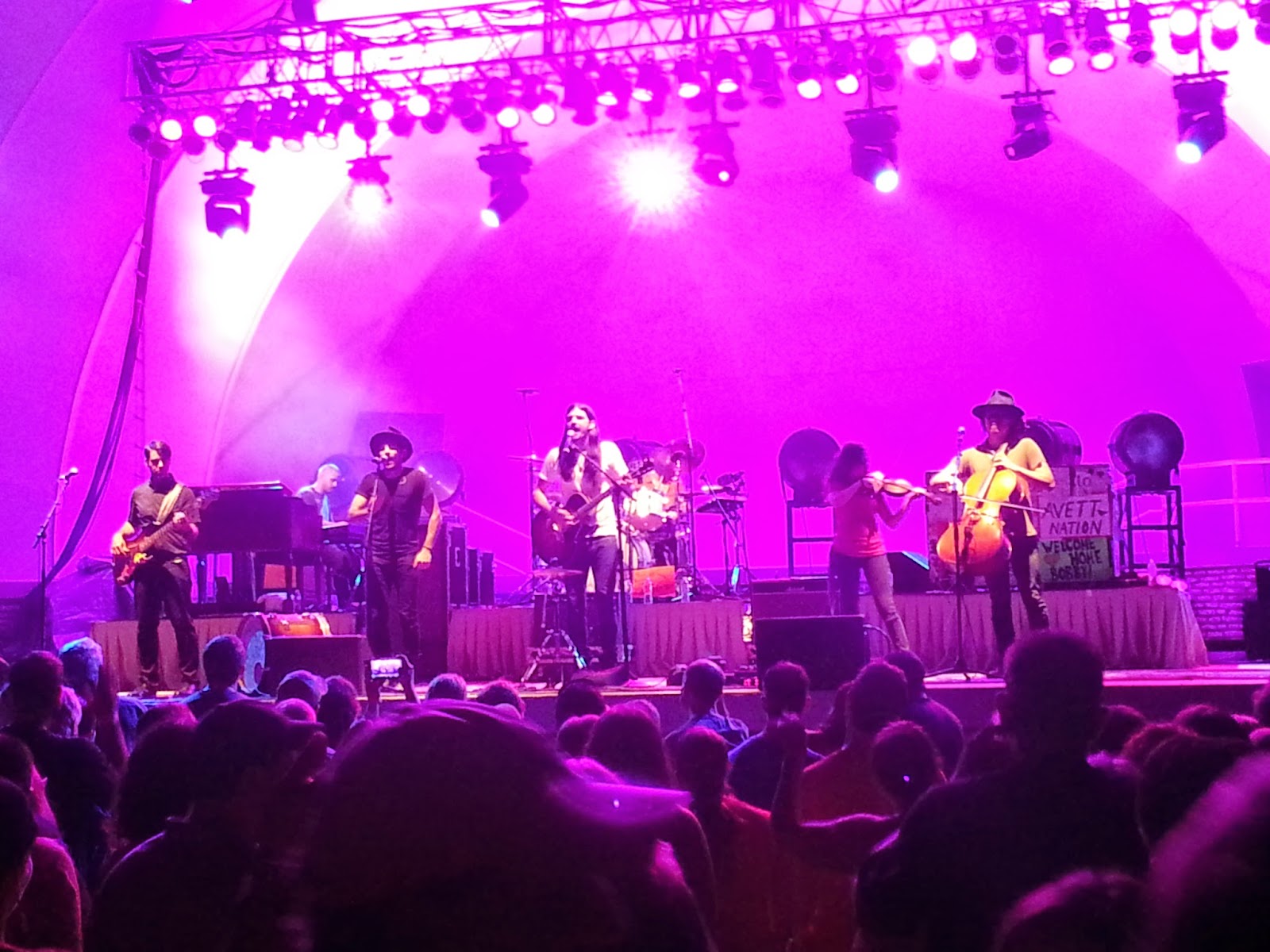 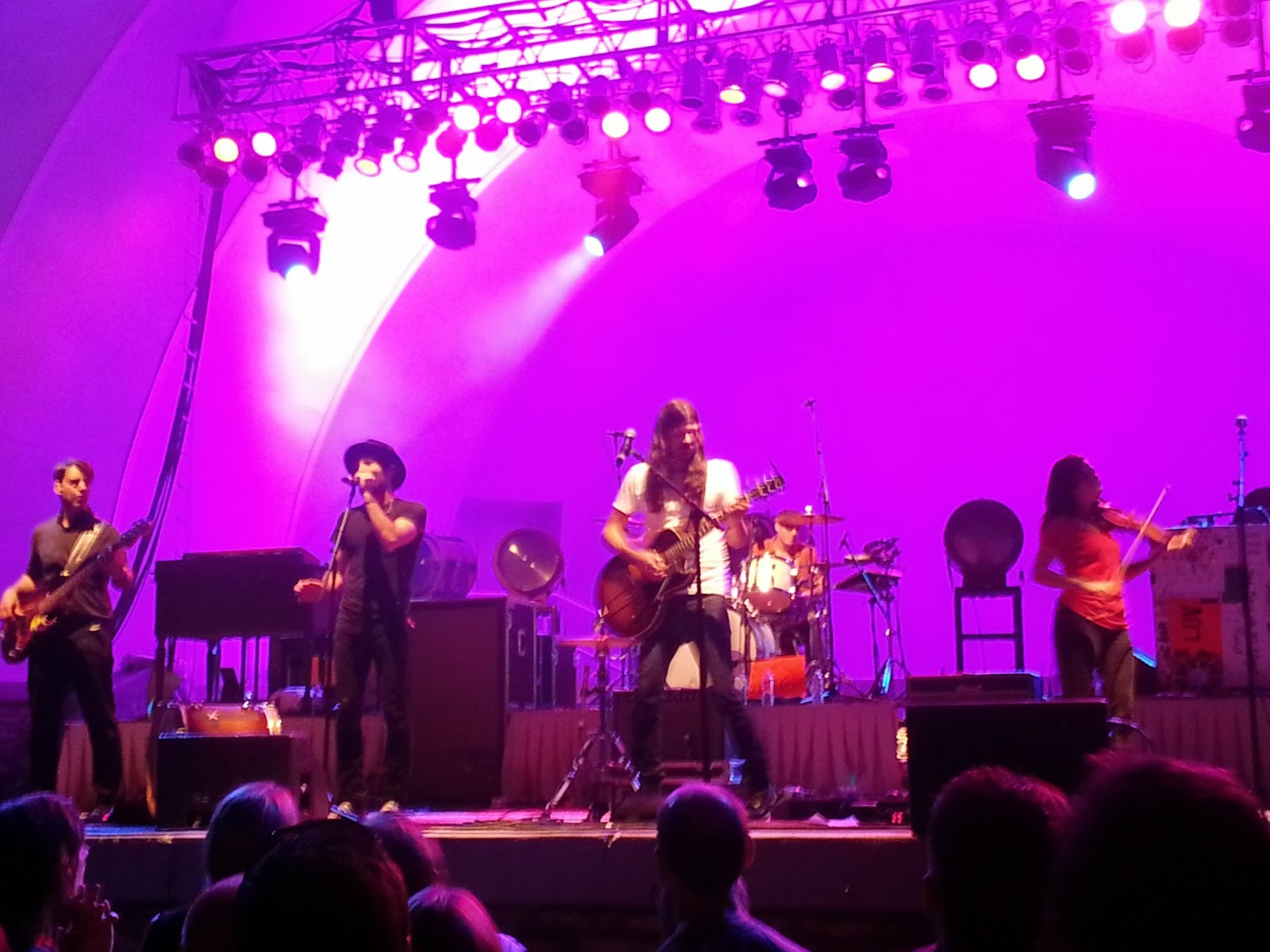 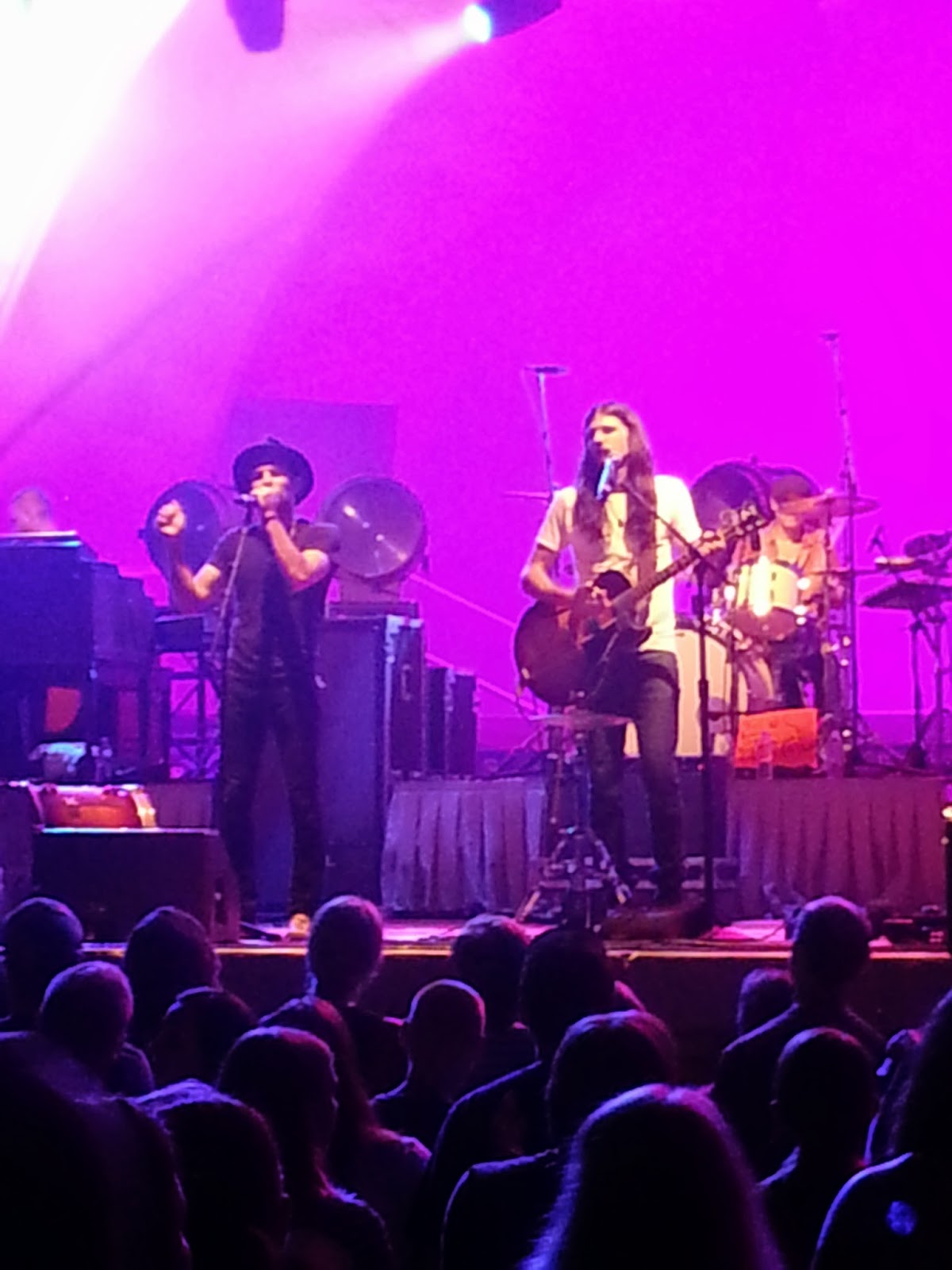 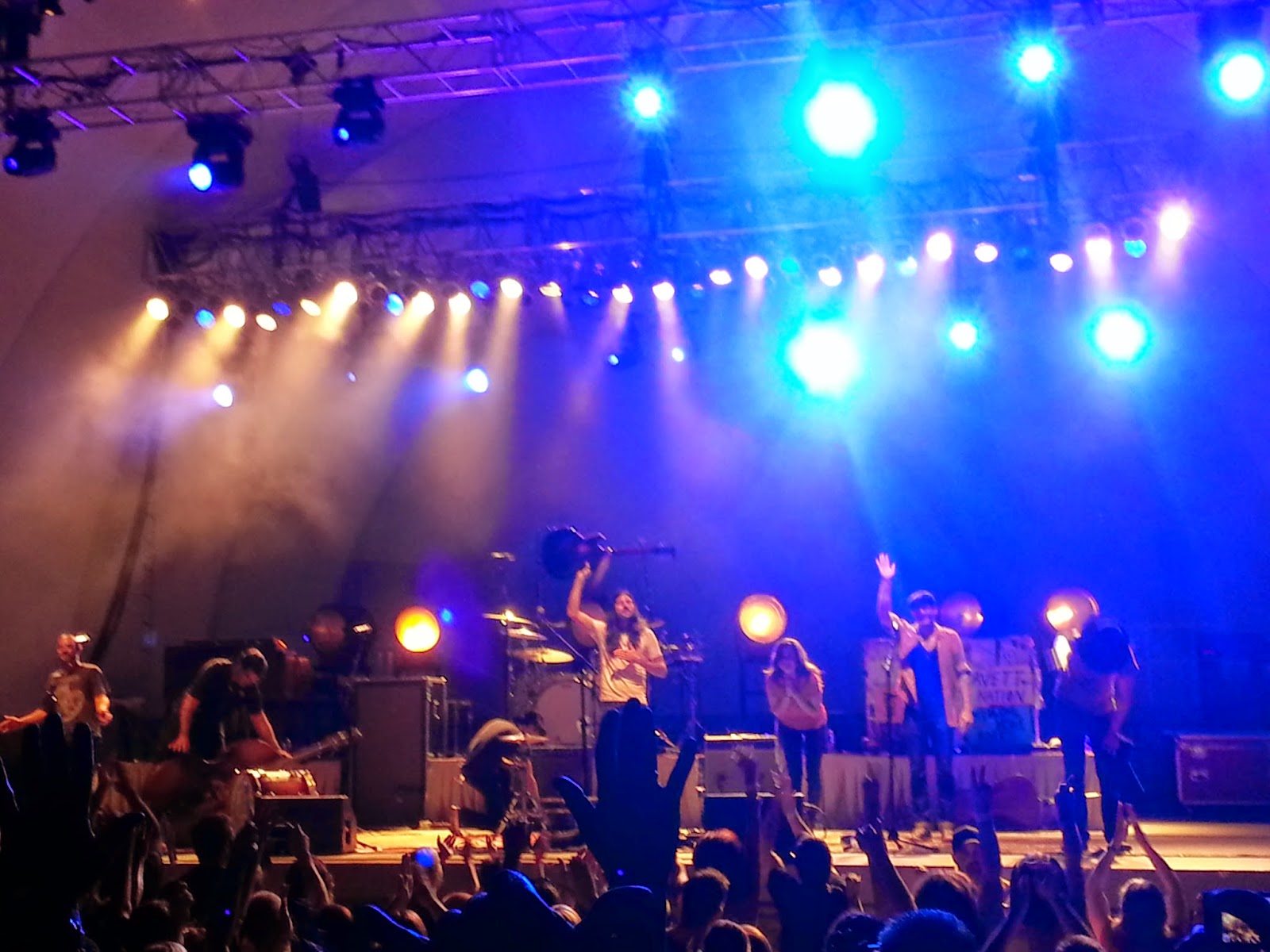 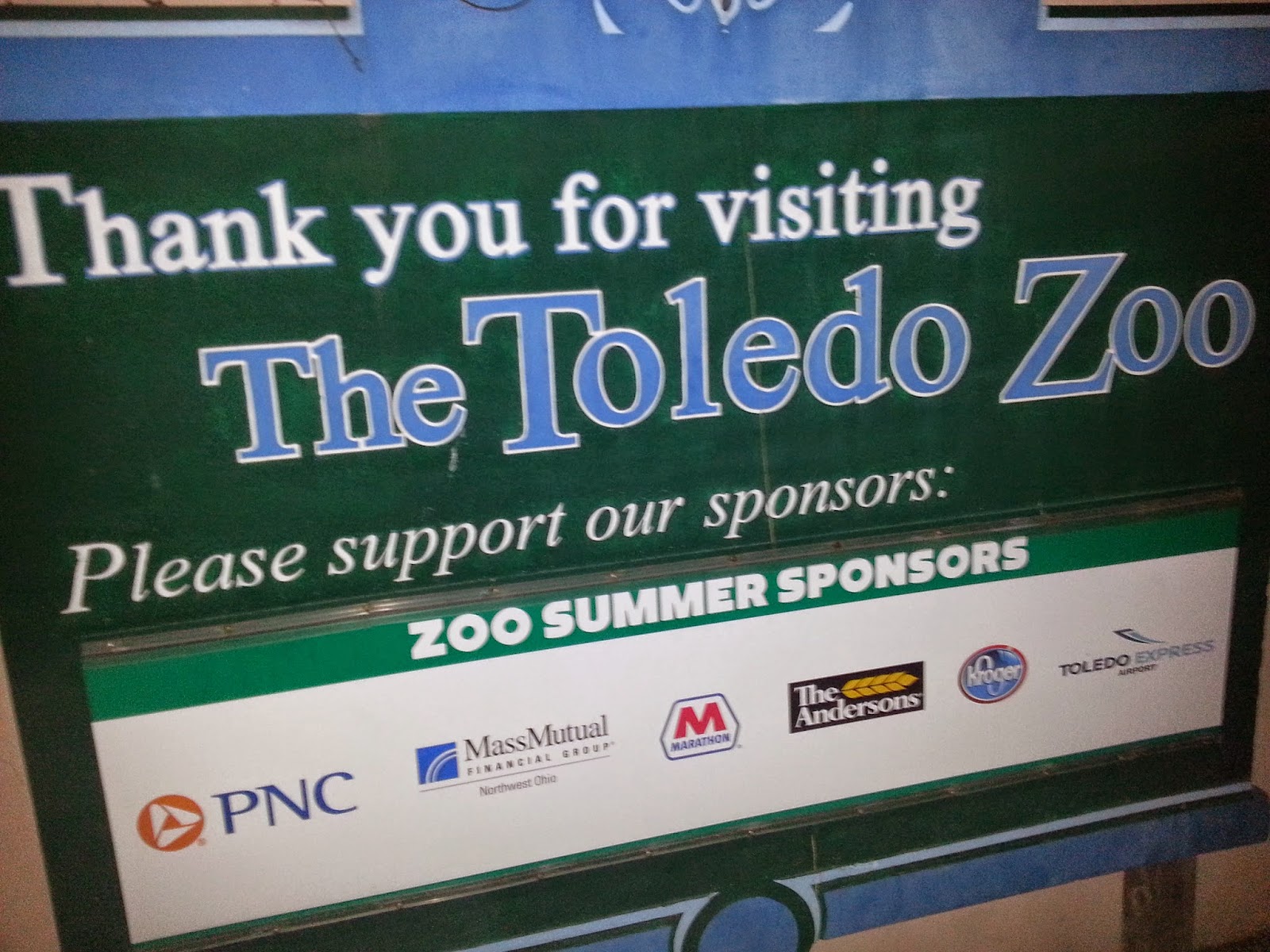