Beck visited Cleveland on Thursday night on the first stop in support of his most recent album,  'Morning Phase' (READ THIS: Album Review: Beck - 'Morning Phase').  I wasn't sure what to think when I found out that Beck was playing a theater.  I wondered if that meant he'd play mostly slower songs off of the new album.  Theater shows are normally no more than one step above an acoustic set.  I'm not a huge fan of concert in theaters in general.  I can't stand people sitting for any time period during a concert.  However, I was pleasantly surprised by Beck's performance which consisted of a set that spanned his long career.  The crowd wasn't so bad either...
(READ THIS: Beck Releases 2014 'Morning Phase' Tour Dates)
Beck came out rockin', starting with 'Devil's Haircut'.  The first track off of his critically acclaimed album 'Odelay'.  The back drop lit up as if it were an arena show.  Not bad for this little old theater.  He continued on with a string of hits and funk with 'Black Tambourine', 'Gamma Ray' and 'Modern Guilt', just absolutely owning the stage.  At this point I began to remember why exactly I was so excited to see Beck back several months ago when I bought my tickets.  The guy just has a massive catalogue and is such a cool customer, its no wonder how he's been around for so long.
He did slow it down with a bit, with 'The Golden Age' and 'Lost Cause', but went right into his 20 year (I know 20 years...), 'Loser'.  What a take back to an awesome time in my life.  And he just kept going with the hits with 'Que Onda Guero' and 'The New Pollution' which brought the house down.
He bounced around albums a bit and played one of my favorites from the new album, 'Blue Moon'.  Its got a great beat and tempo for an easy going song.  Then going into 'E-Pro' before the encore.  The encore brought out Beck at it's best.  'Hell Yes' and 'Where It's At' hit hard and he stepped off stage earning more respect from me than any artist I've seen a tremendously long time. Beck early in the show mentioned this was their first stop on the latest tour.  I'd love to see them 'warmed' up in a couple weeks.  Awesome show.  I can't wait to see him next at the Forecastle Festival in Louisville (READ THIS: Forecastle Festival Lineup Review).
Setlist
1. Devil's Haircut
2. Black Tambourine
3. Gamma Ray
4. Modern Guilt
5. The Golden Age
6. Lost Cause
7. Blackbird Chain
8. Loser
9. Qué Onda Güero
10. The New Pollution
11. One Foot in the Grave
12. Soul of a Man
13. Think I'm in Love / I Feel Love (Donna Summer cover)
14. Paper Tiger
15. Blue Moon
16. Heart Is a Drum (Live debut)
17. Say Goodbye
18. Waking Light
19. Girl
20. E-Pro
Encore:
21. Hell Yes
22. Where It's At 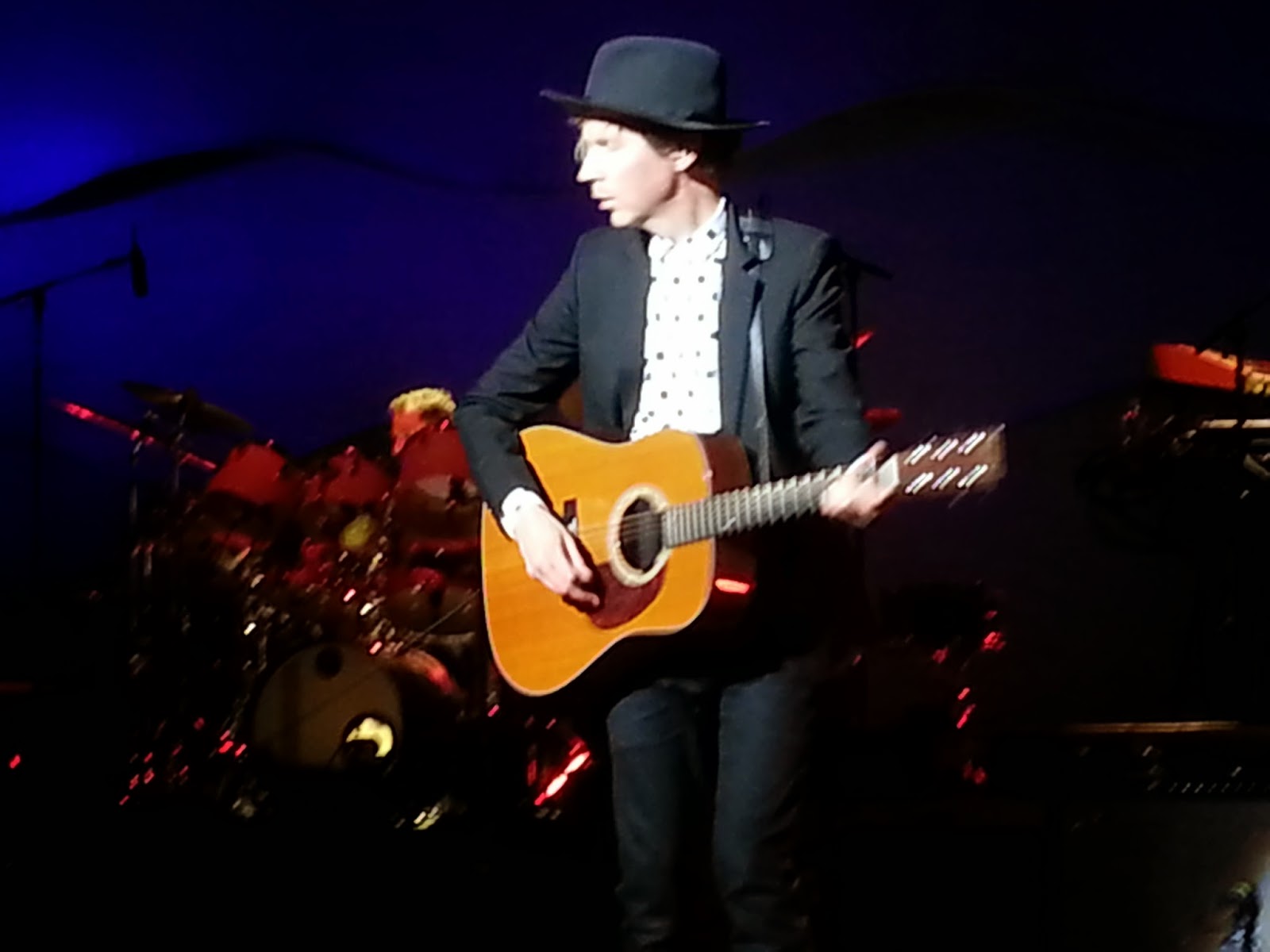 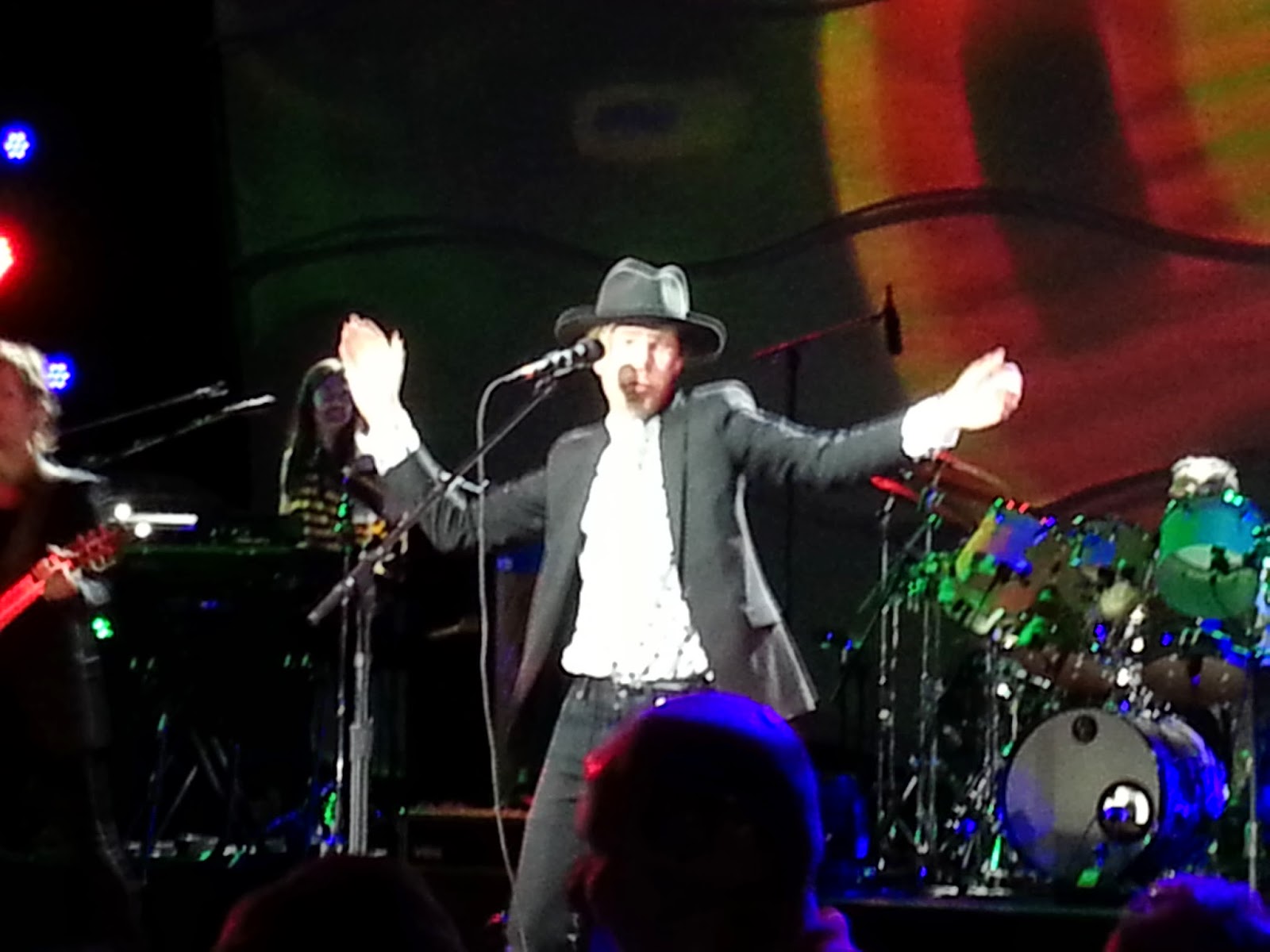 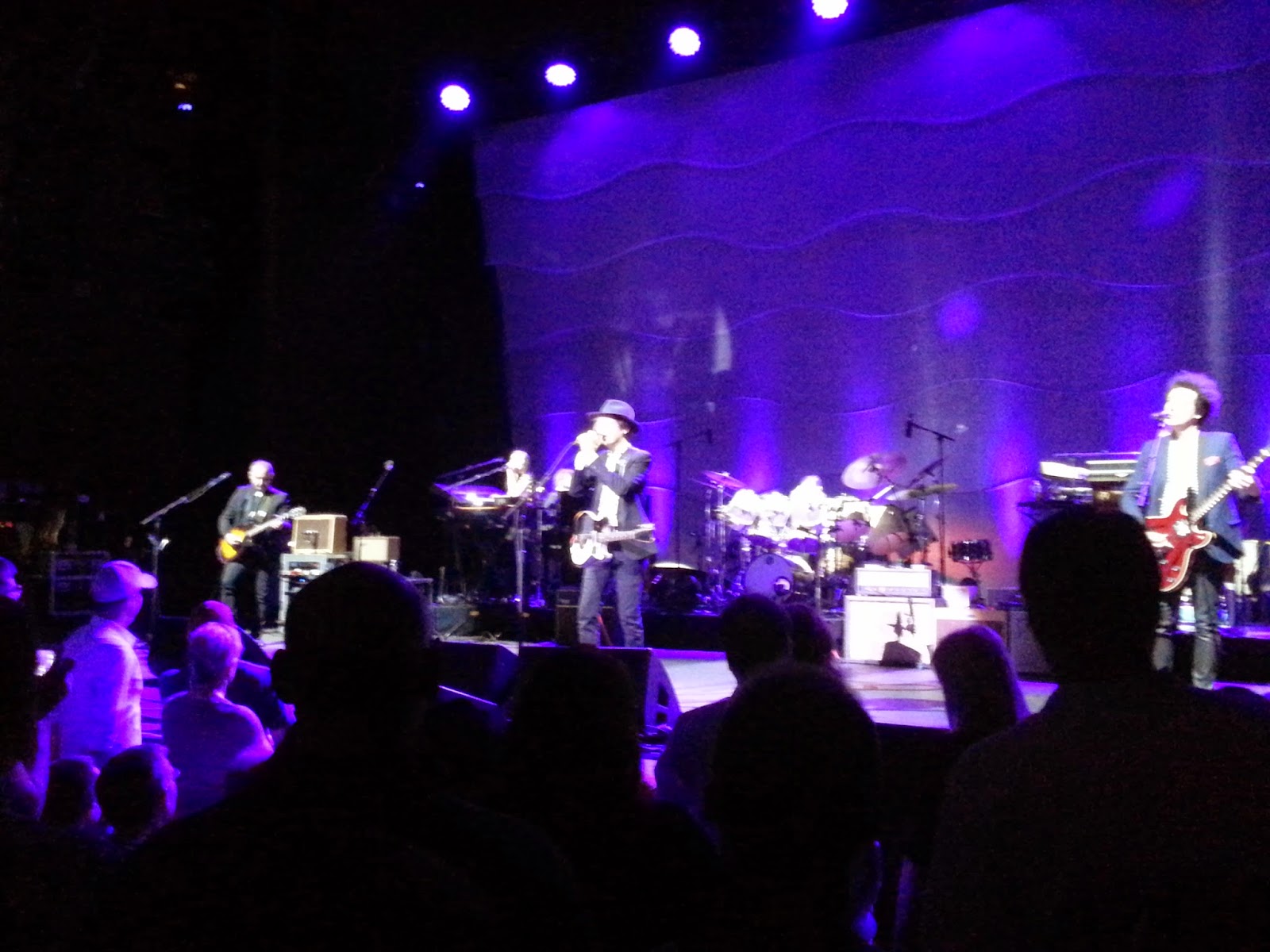 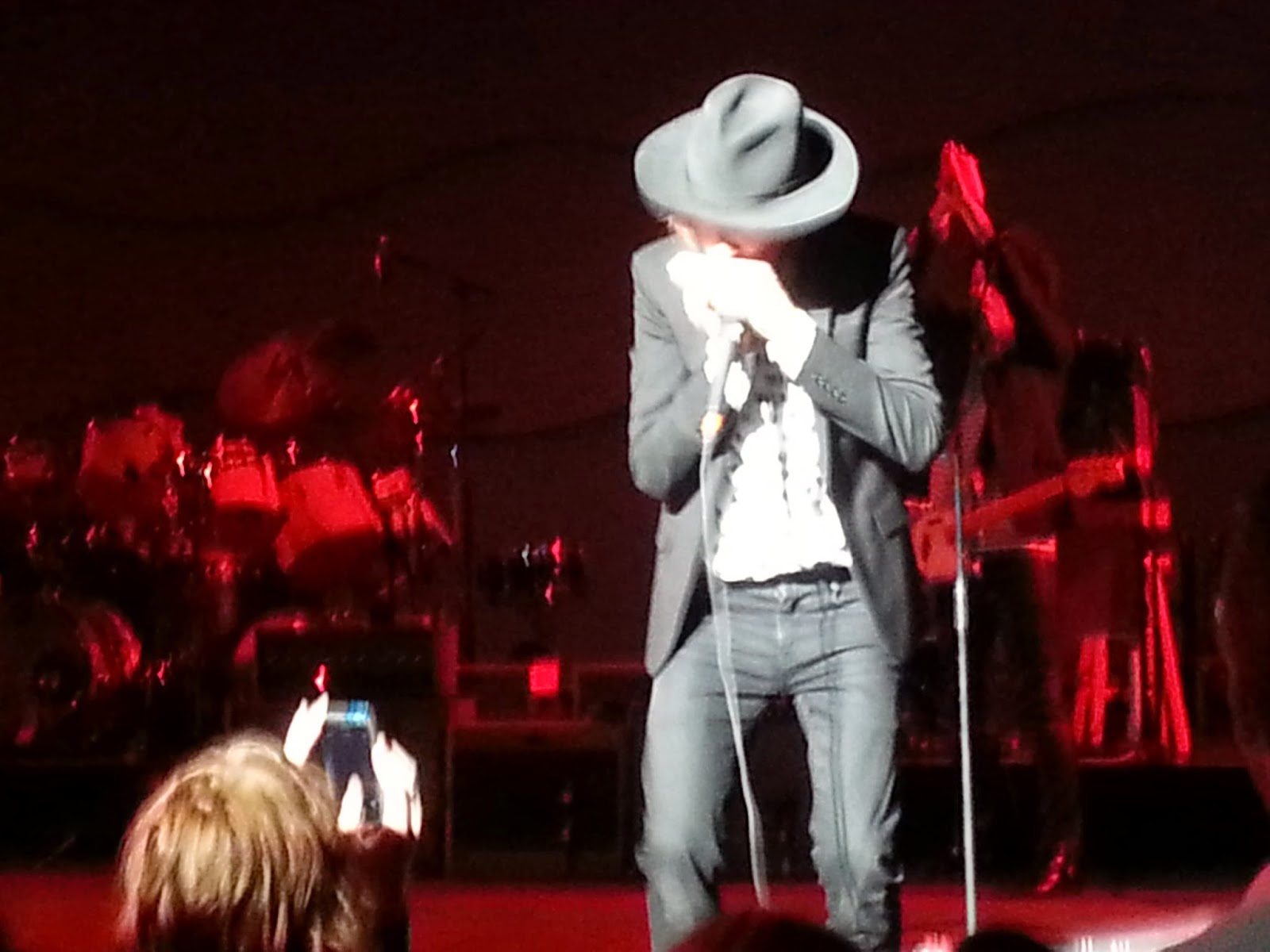 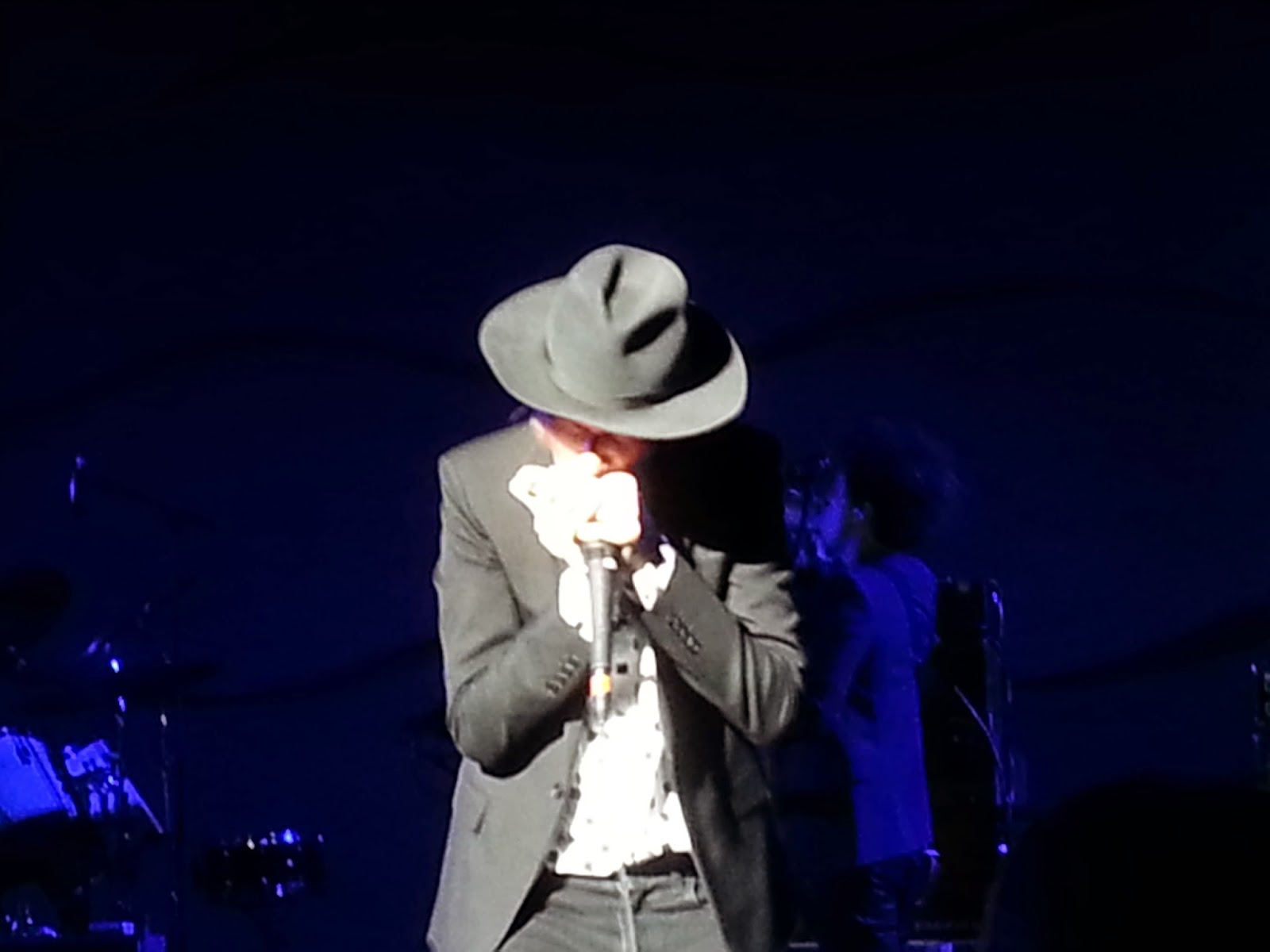 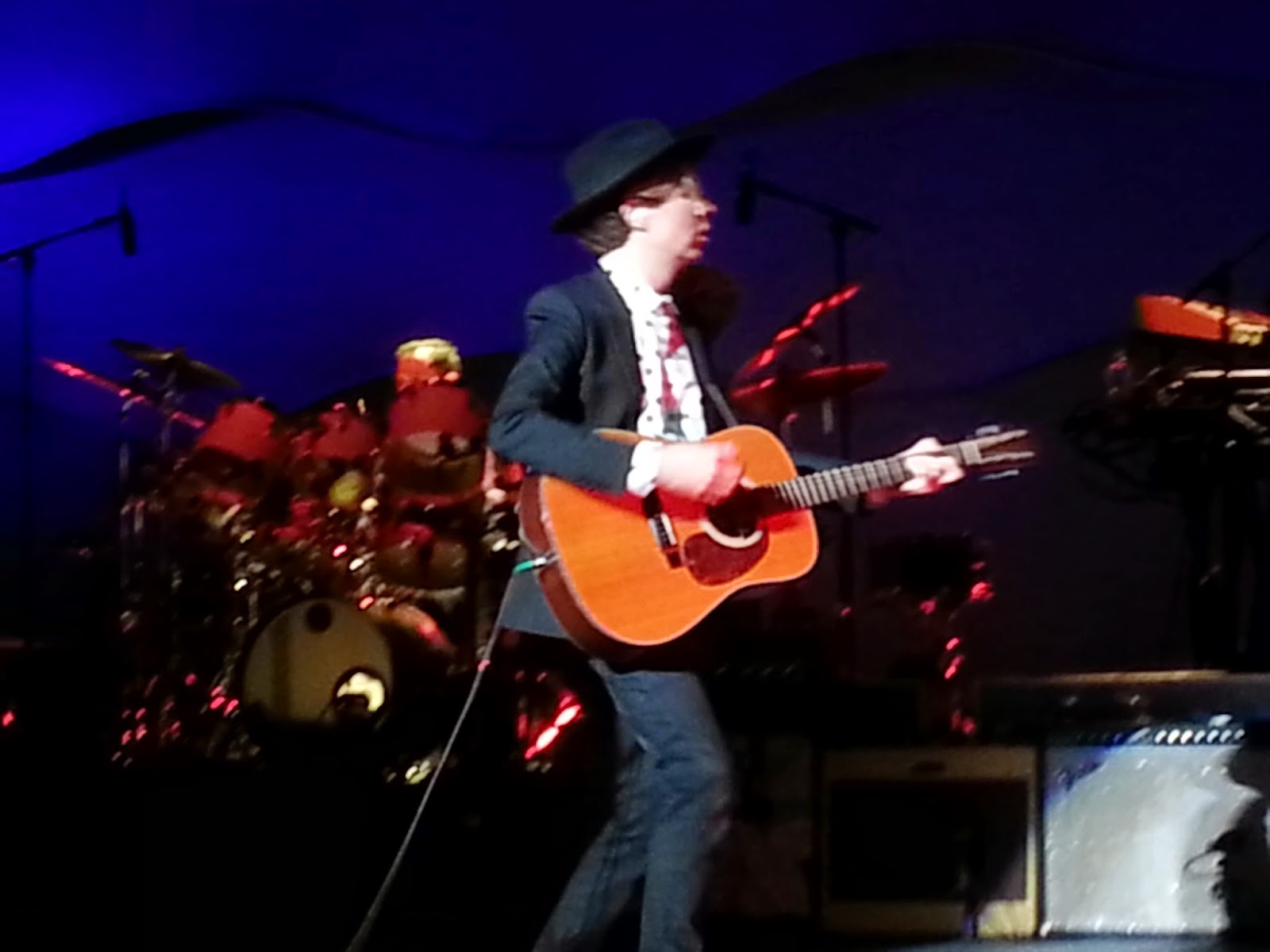 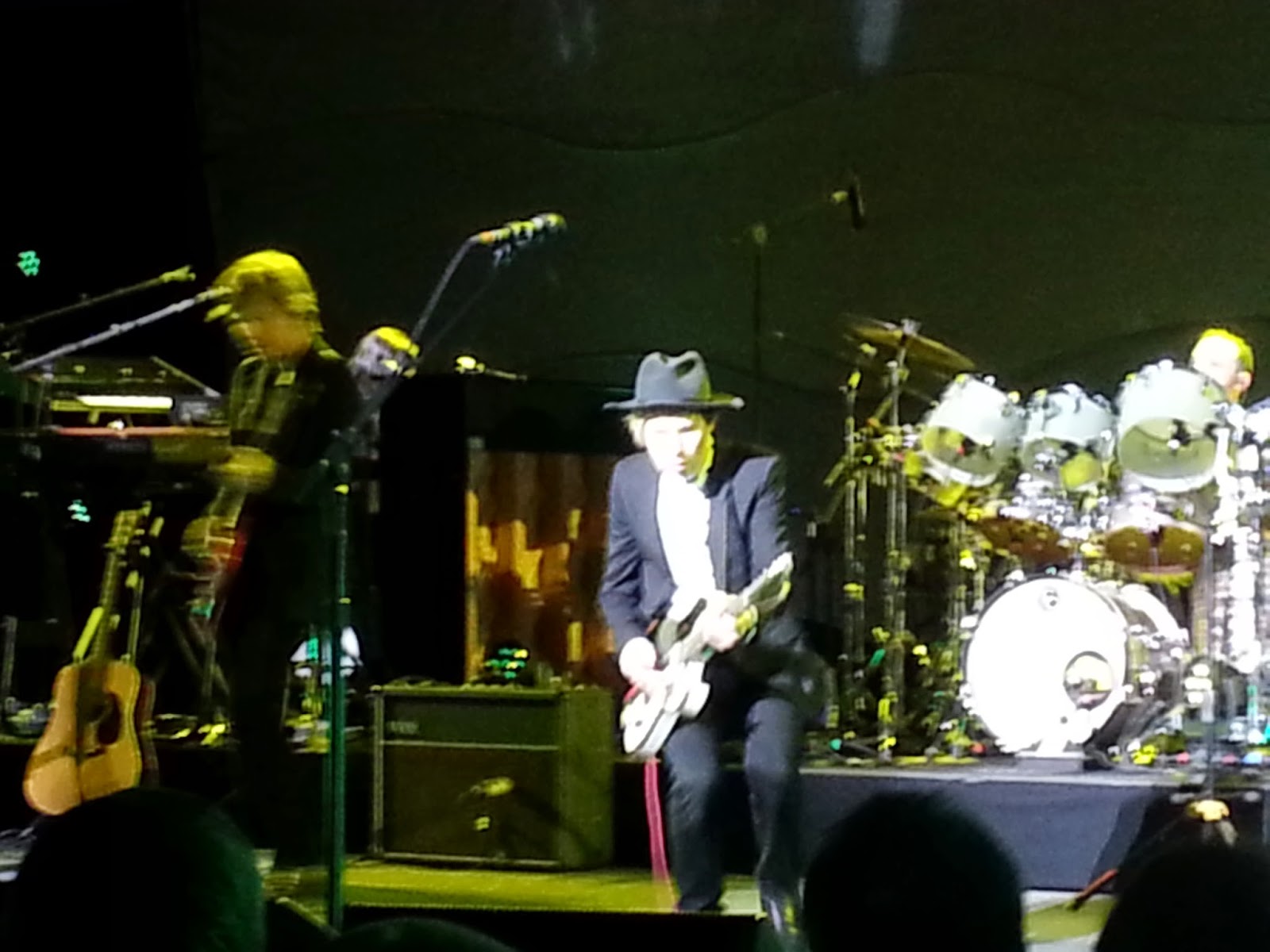 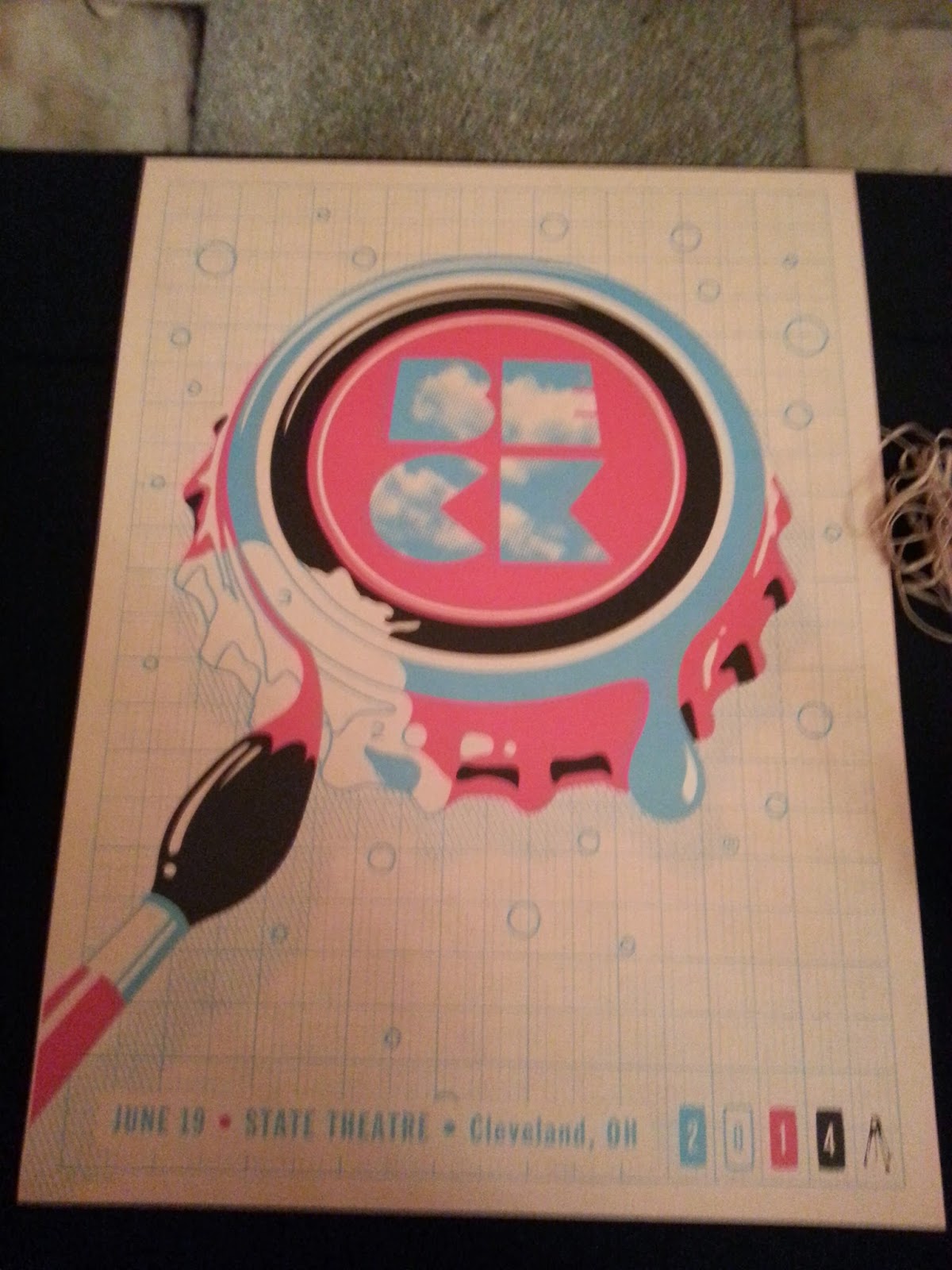