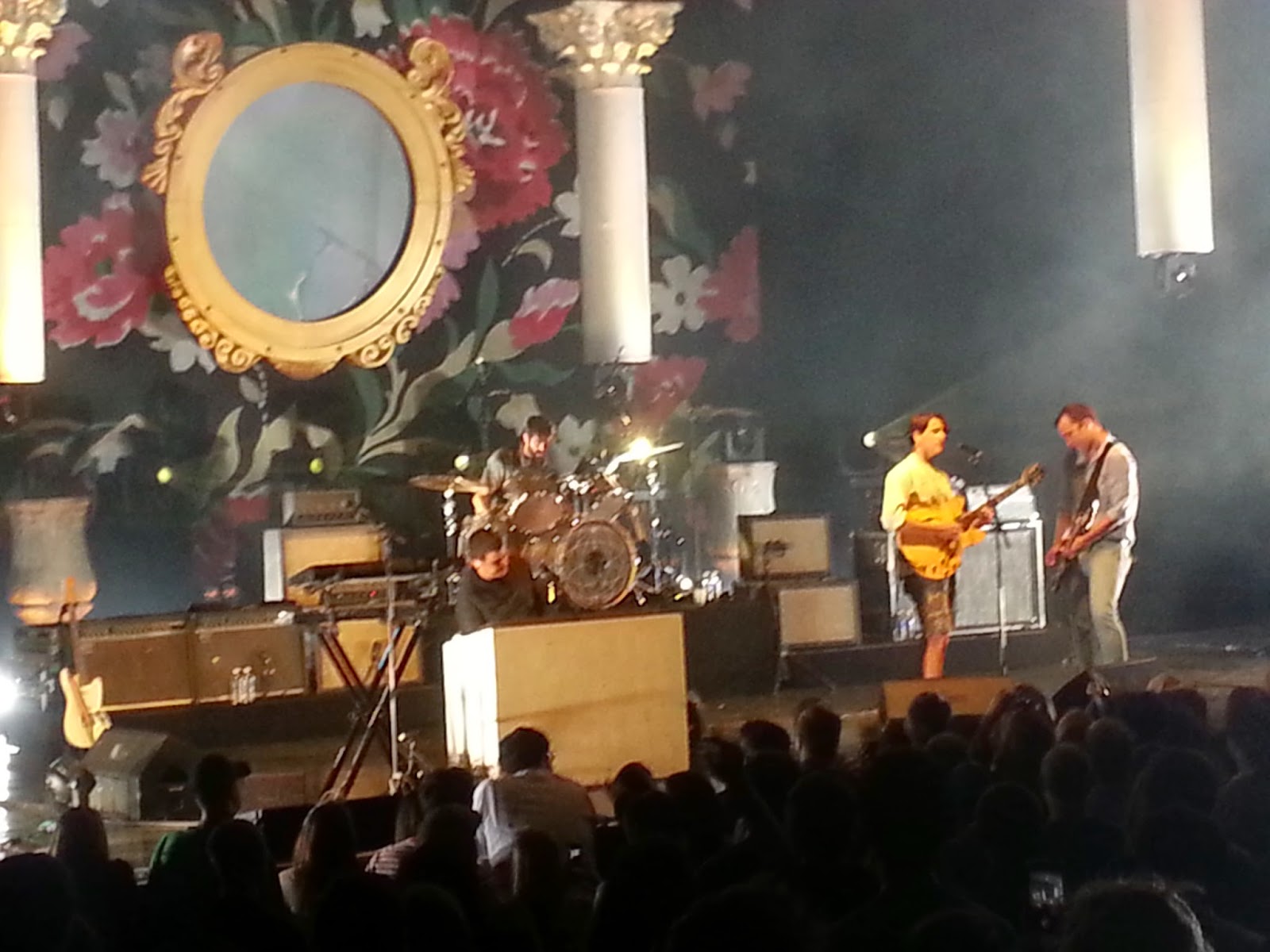 Well, we're on the verge of being groupies when it comes to Vampire Weekend.  They were just north of Detroit in the college town of Rochester Hills, Michigan on Friday night.  It was about a three hour drive from Cleveland and on a Friday, so we were going.  When we were heading up through Detroit, we weren't sure what to expect.  We walked in a were pleasantly surprised by the beautiful outdoor pavilion with rolling lawn.  On a nice night in June, there couldn't be a better setting for one of our favorite bands.

If you've read my blog before, you'd know this is my fifth time (Detroit last year, Lollapalooza, Columbus, Miami) seeing them this year and we'll see them again on Friday at Bonnaroo.  Trust me when I say they are worth the trek and price of admission.  They have truly mastered their set over the last year, playing as enthusiastically as they did at the beginning of their recent tour.  Its been an incredible run in support of their recent album 'Modern Vampires of the City'.

They kicked off the night with the most popular song off of 'Modern' with 'Diane Young'.  It instantly got the college kids of Oakland University hyped and excited for what was going to follow.  From 'Diane Young' they smoothly transitioned to 'White Sky' which is our favorite Vampire song.  It was a rapid start as 'Cape Cod Kwassa Kwassa' and 'Unbelievers' followed.  It wasn't until 'Step' began playing where the boys slowed it down a notch.  Vampire has done a perfect job all tour with mixing in tracks from all three of their studio albums.  With the success of 'Modern' they have to be considering getting right back in the studio after the tour ends to pump out more material while they're hot.  I sense a good two to three year break however.

They kept the pace up largely the whole concert which was surprising because in Miami last month it seemed as though they slowed it down quite a bit.  It could've been the same setlist, but this show just had so much energy.  They kept pumping along through 'Cousins', 'California English', 'A-Punk' and 'Ya Hey'.  With the weather perfect outside, it was hard not just getting lost with the lyrics.  'Campus', 'Oxford Comma', 'Giving up the Gun' and 'Obvious Bicycle' closed the main set.

The encore is what provided the real treat.  Starting out with 'Hannah Hunt' which is one of the only slow songs I can dig.  And then came the rarity of the night.  I couldn't believe my ears when the first few chords of 'Diplomat's Son' came from Ezra Koenig's guitar.  You simply don't understand, they never play 'Diplomat's Son' and it's up there with 'White Sky' for me as my favorite song.  They finished strong with the classic 'Walcott'.  Another fantastic show.  I take for granted how spot on they are live.  I shouldn't and I can't wait for Bonnaroo.  See you on the farm Vampire. 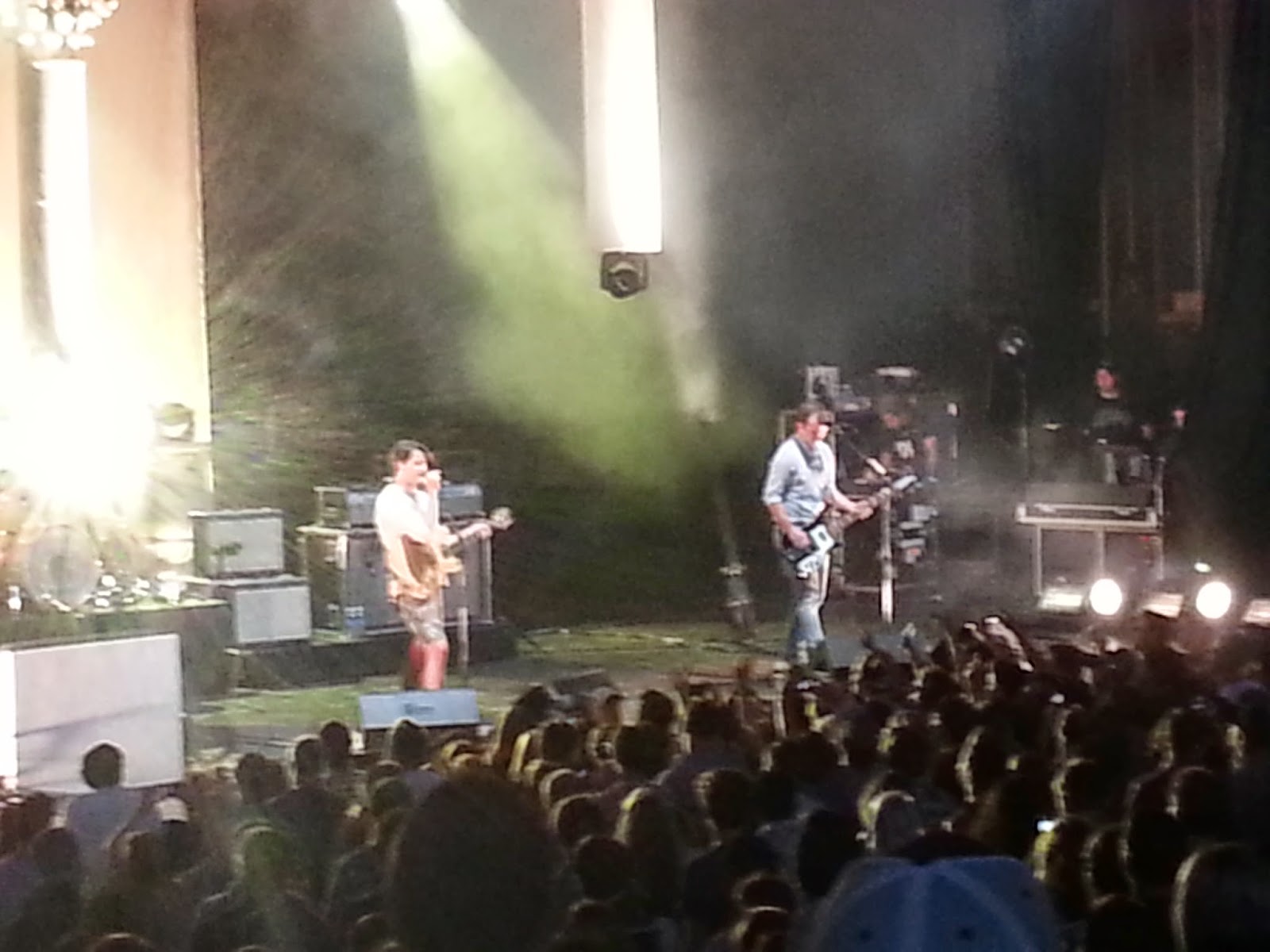 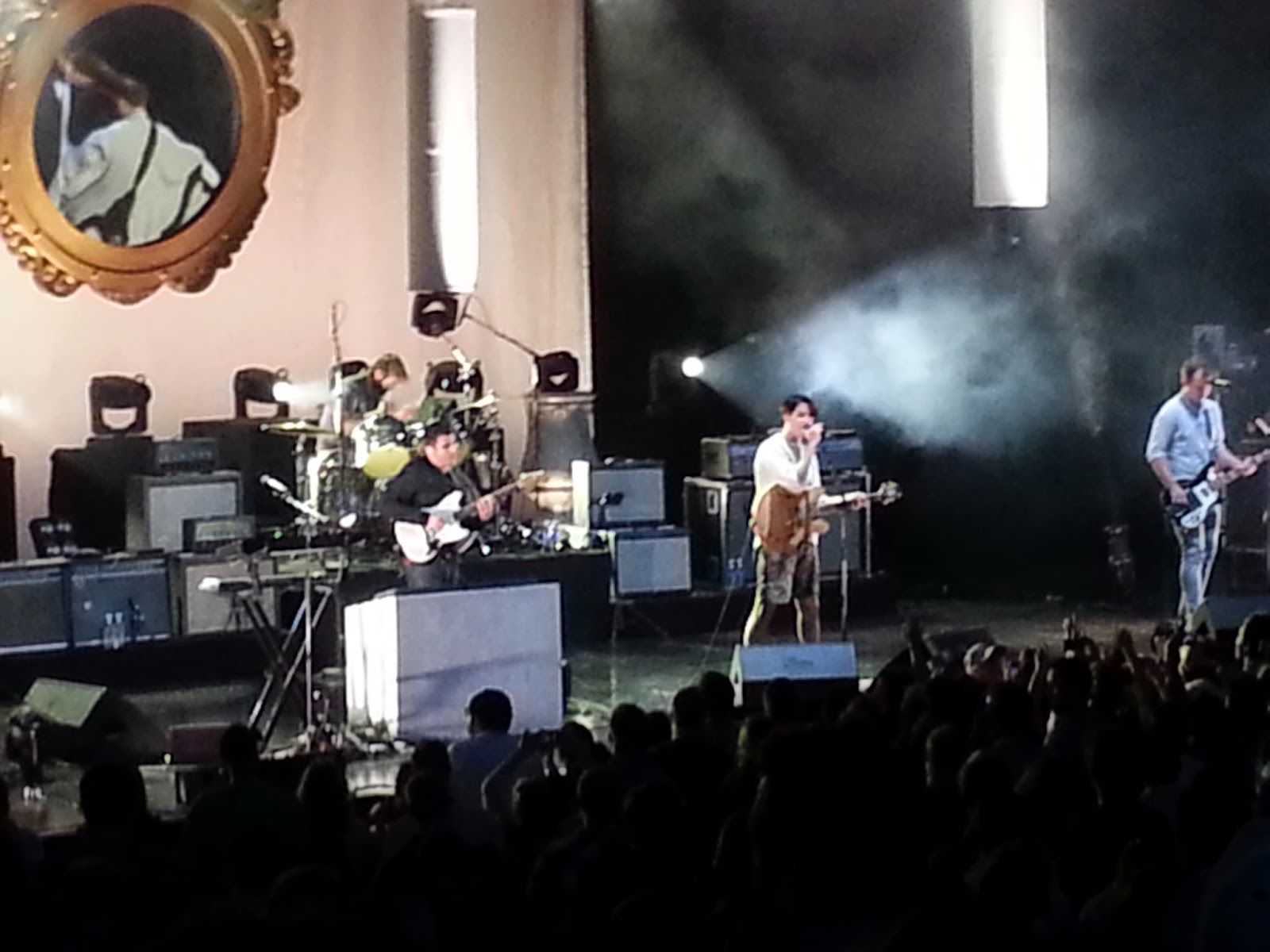 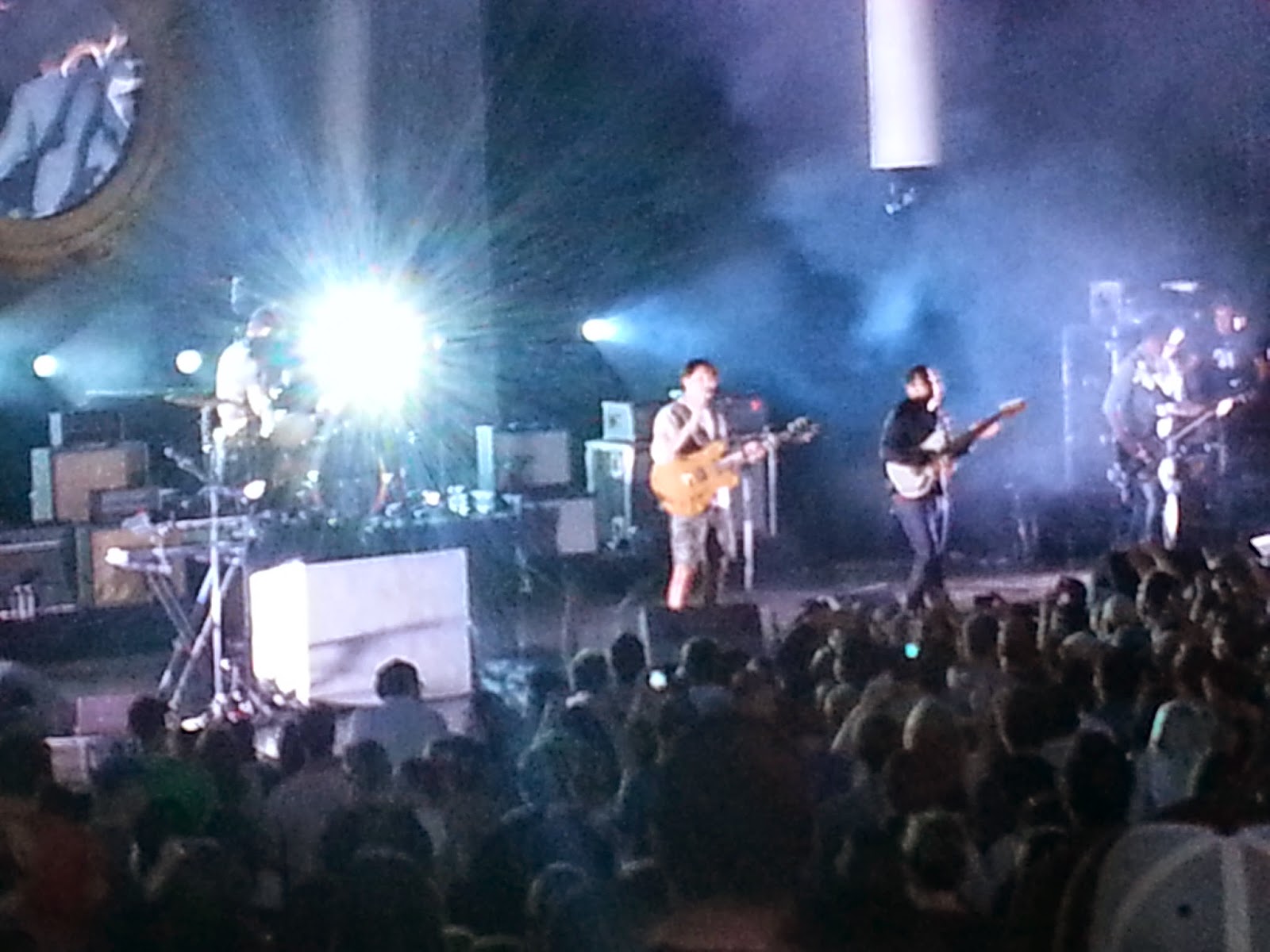 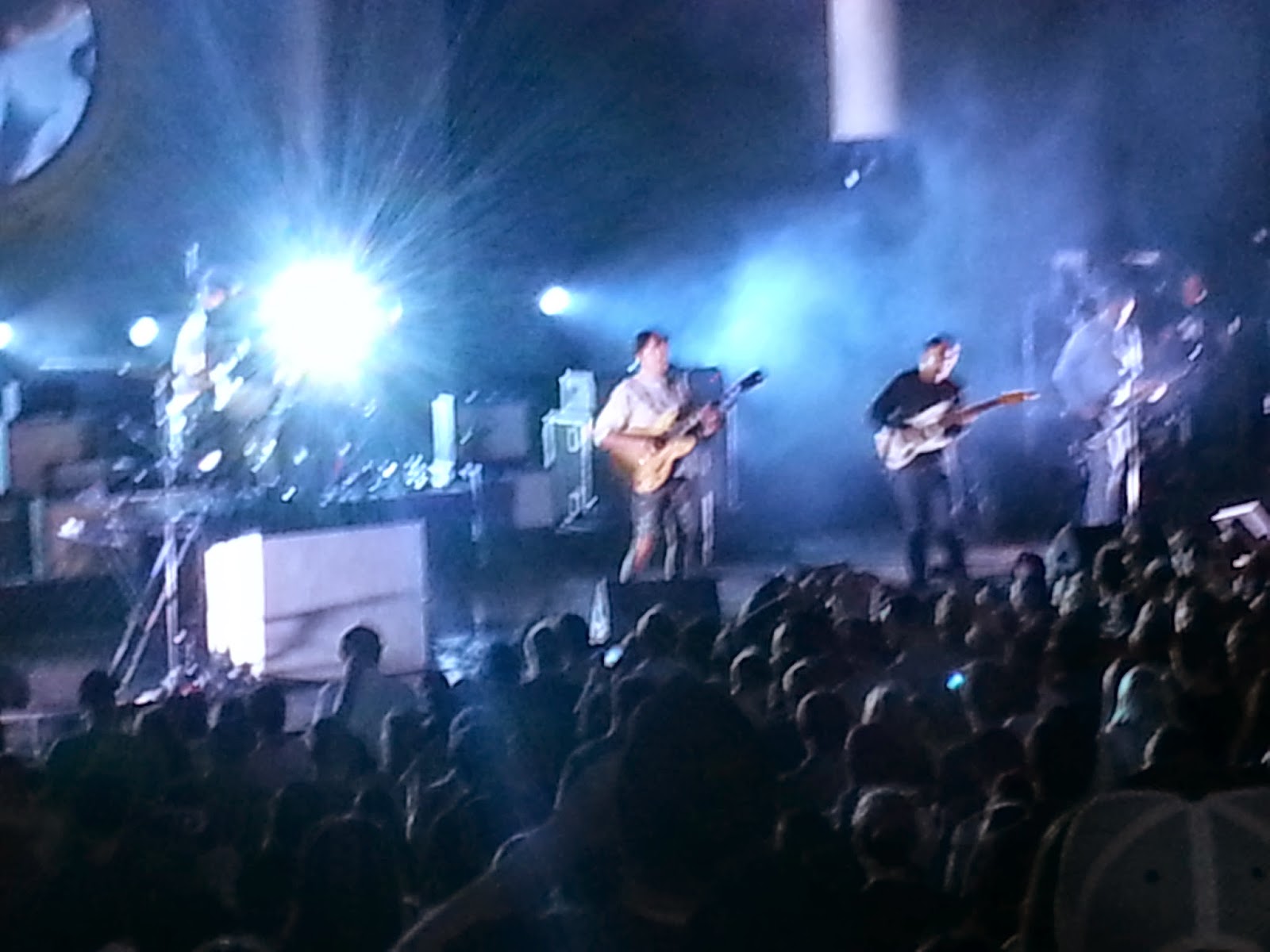 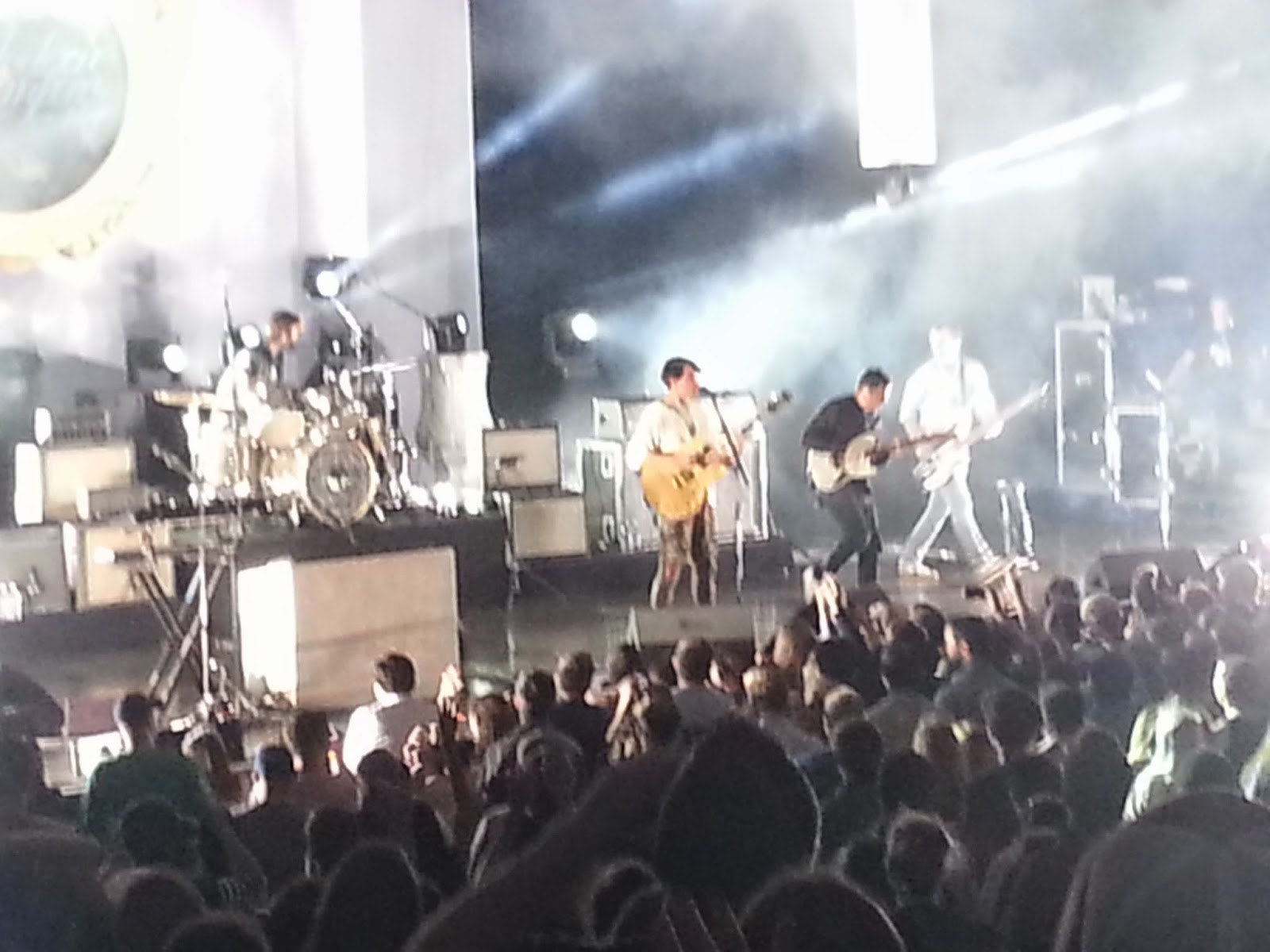 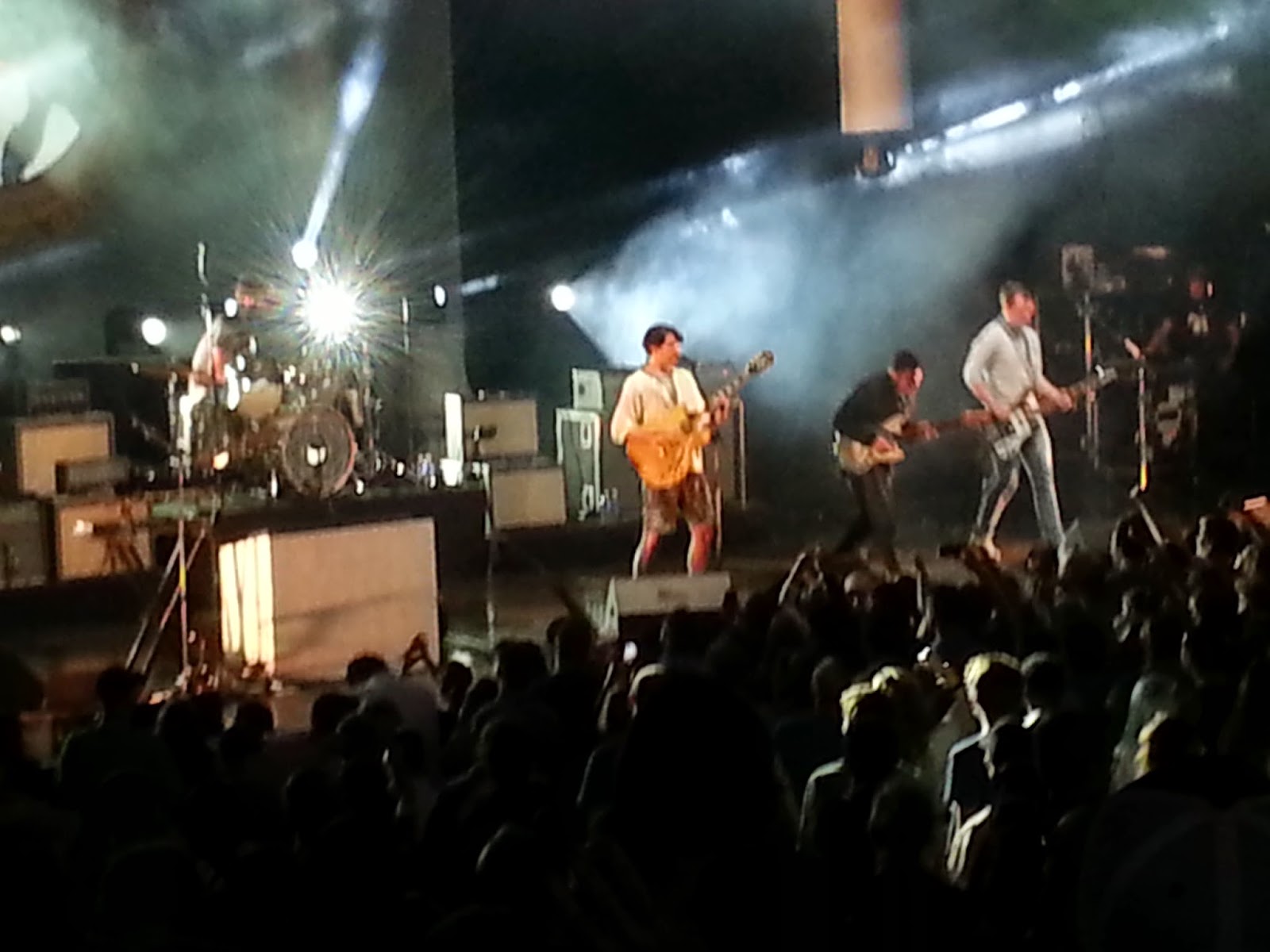 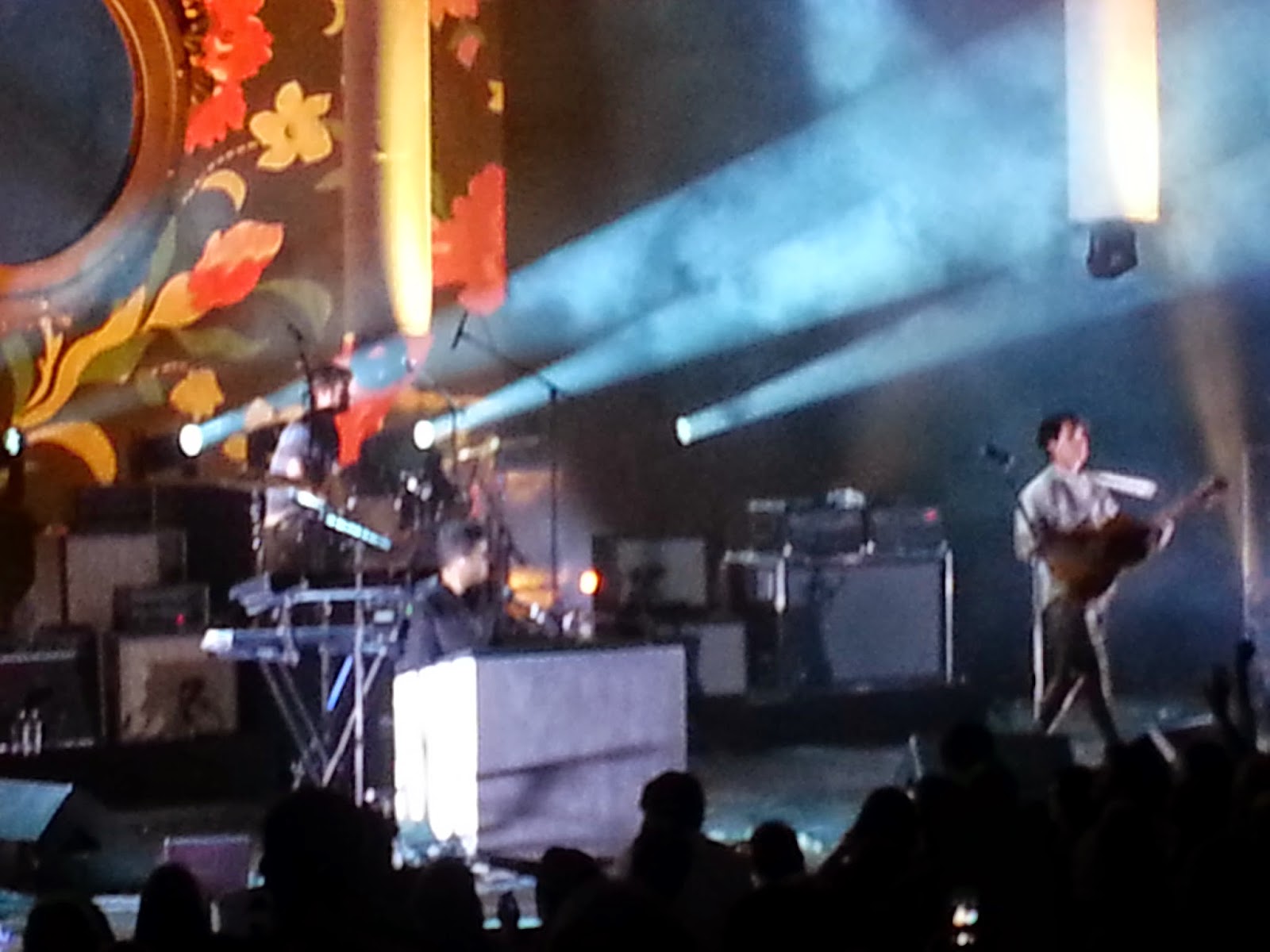 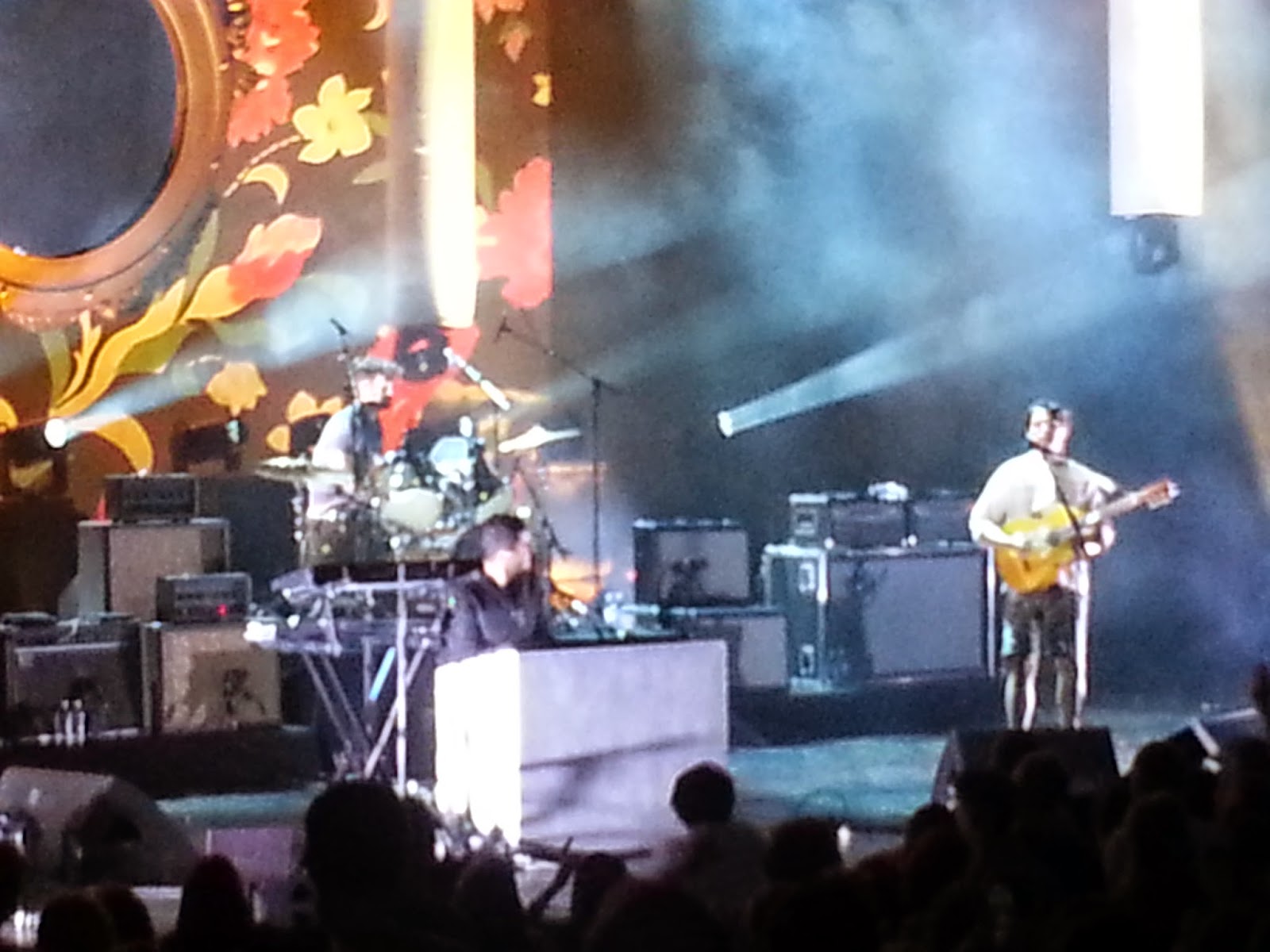 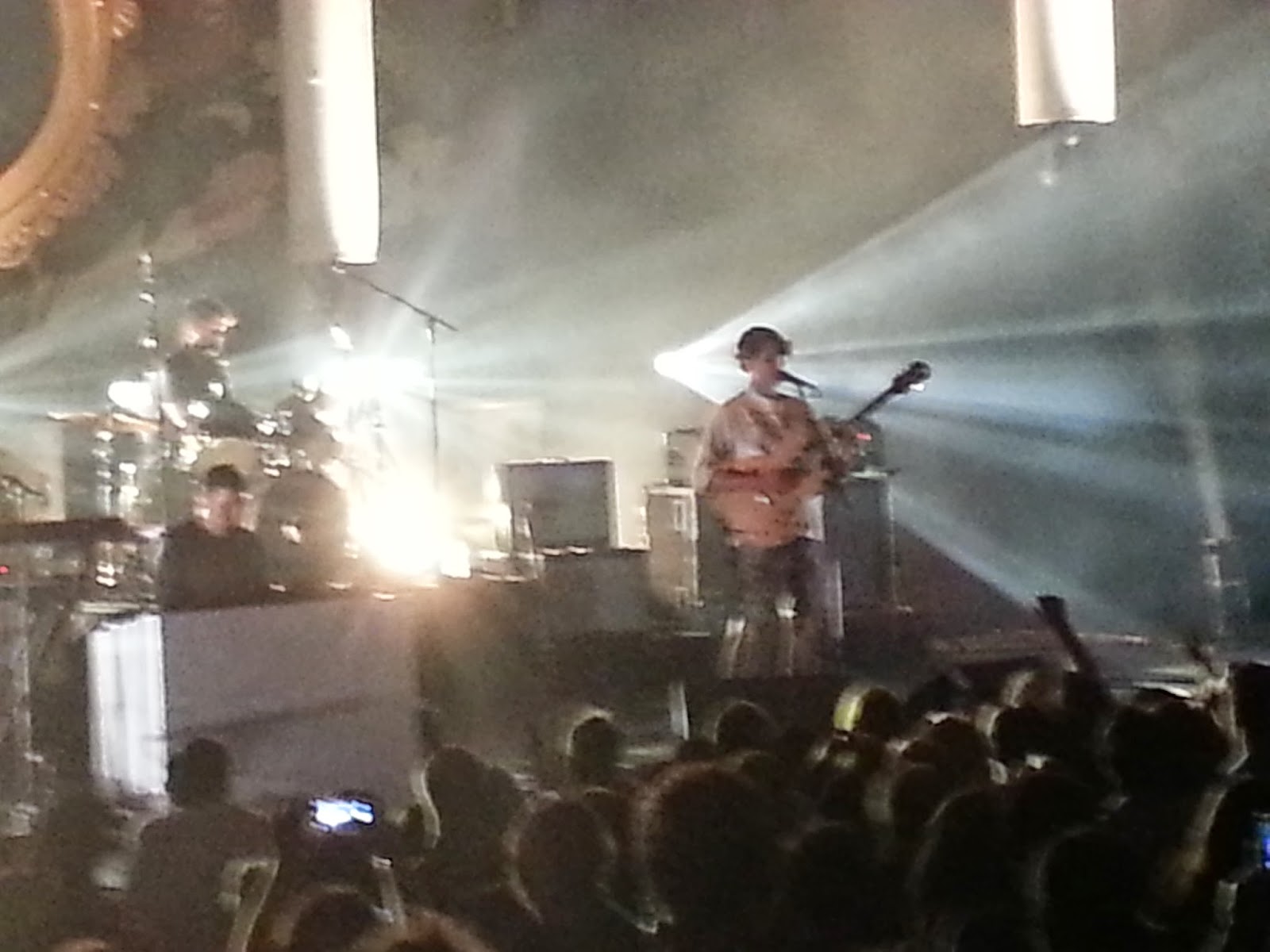 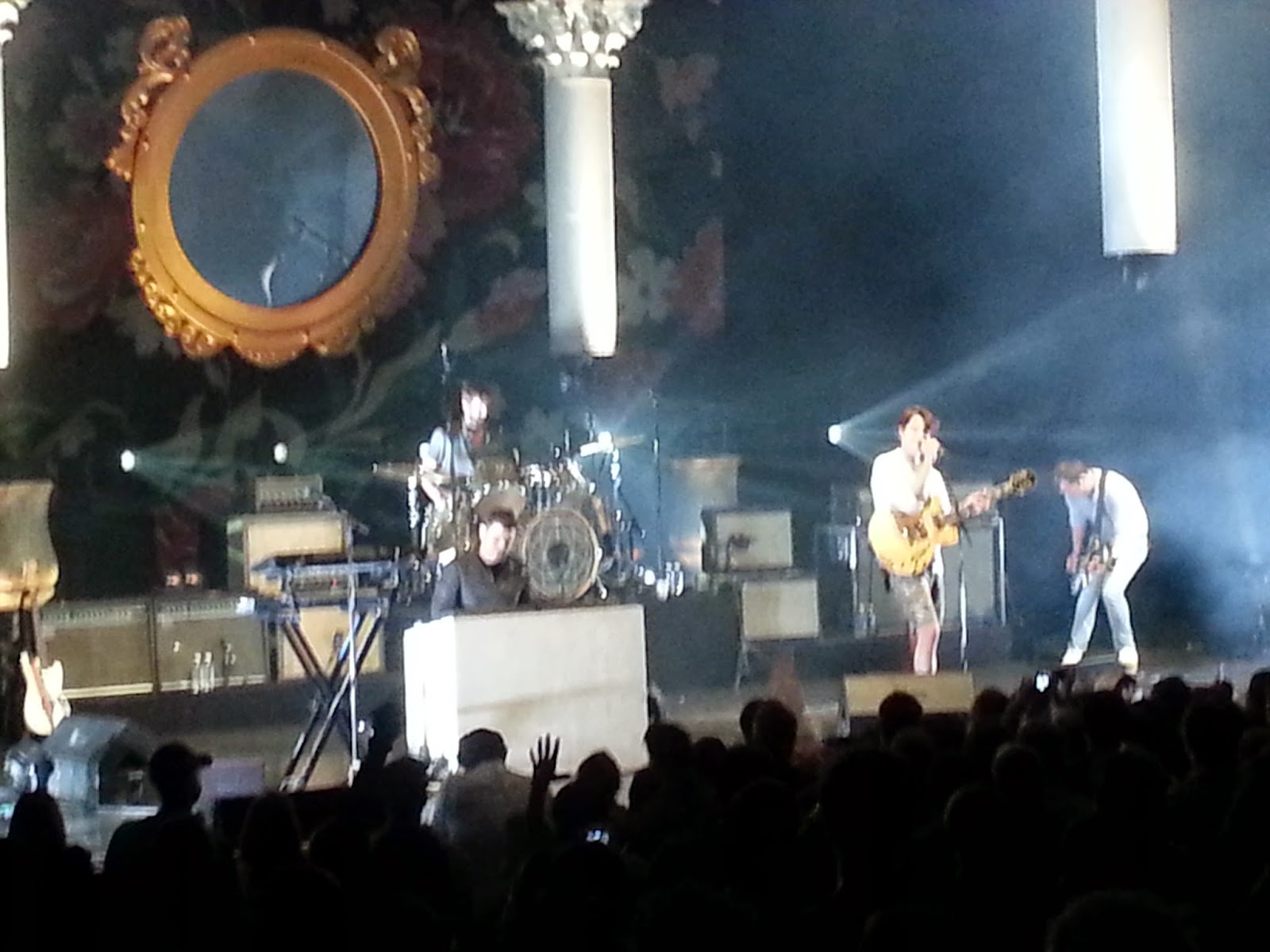 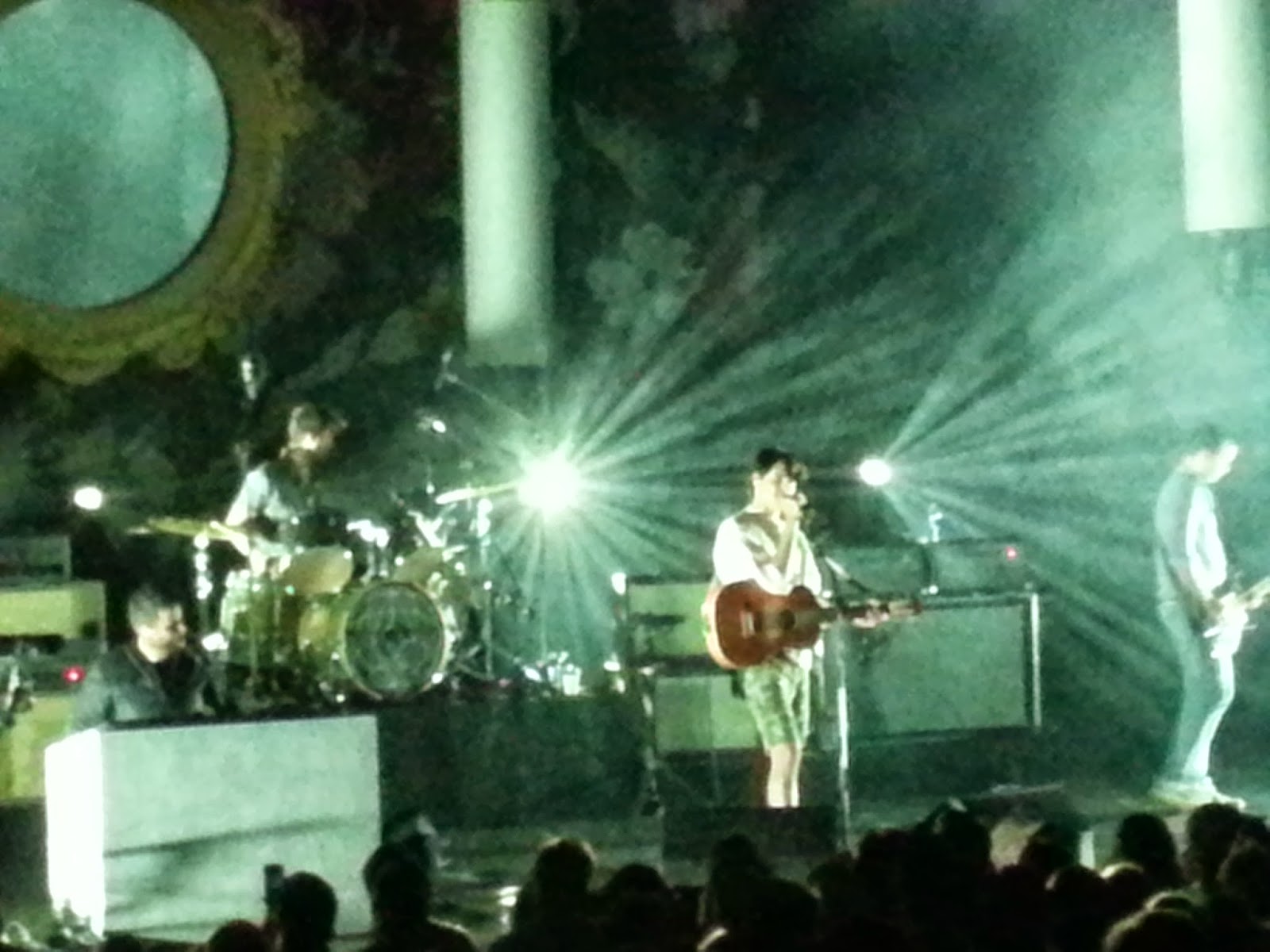