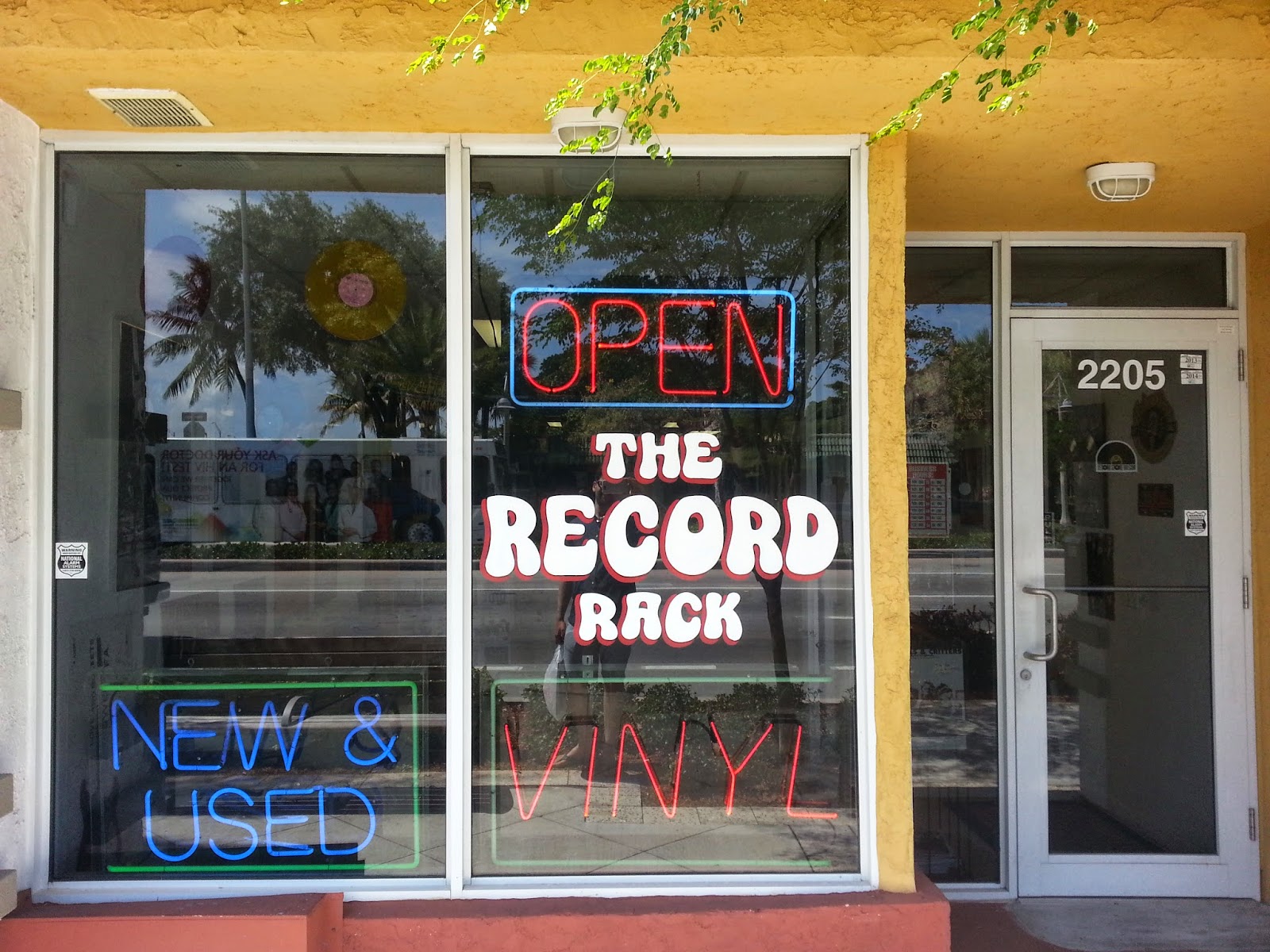 On our way up from Miami to West Palm Beach a few weeks ago, we stopped at a sweet record store in Pompano Beach.  My buddy suggested you could find some steals at this place and I did.  When we pulled up, the place was a standard retail store front in a strip mall which as I mentioned in previous posts is pretty standard in Florida.  When we walked in though, I realized the place was loaded with a fantastic selection of used records. 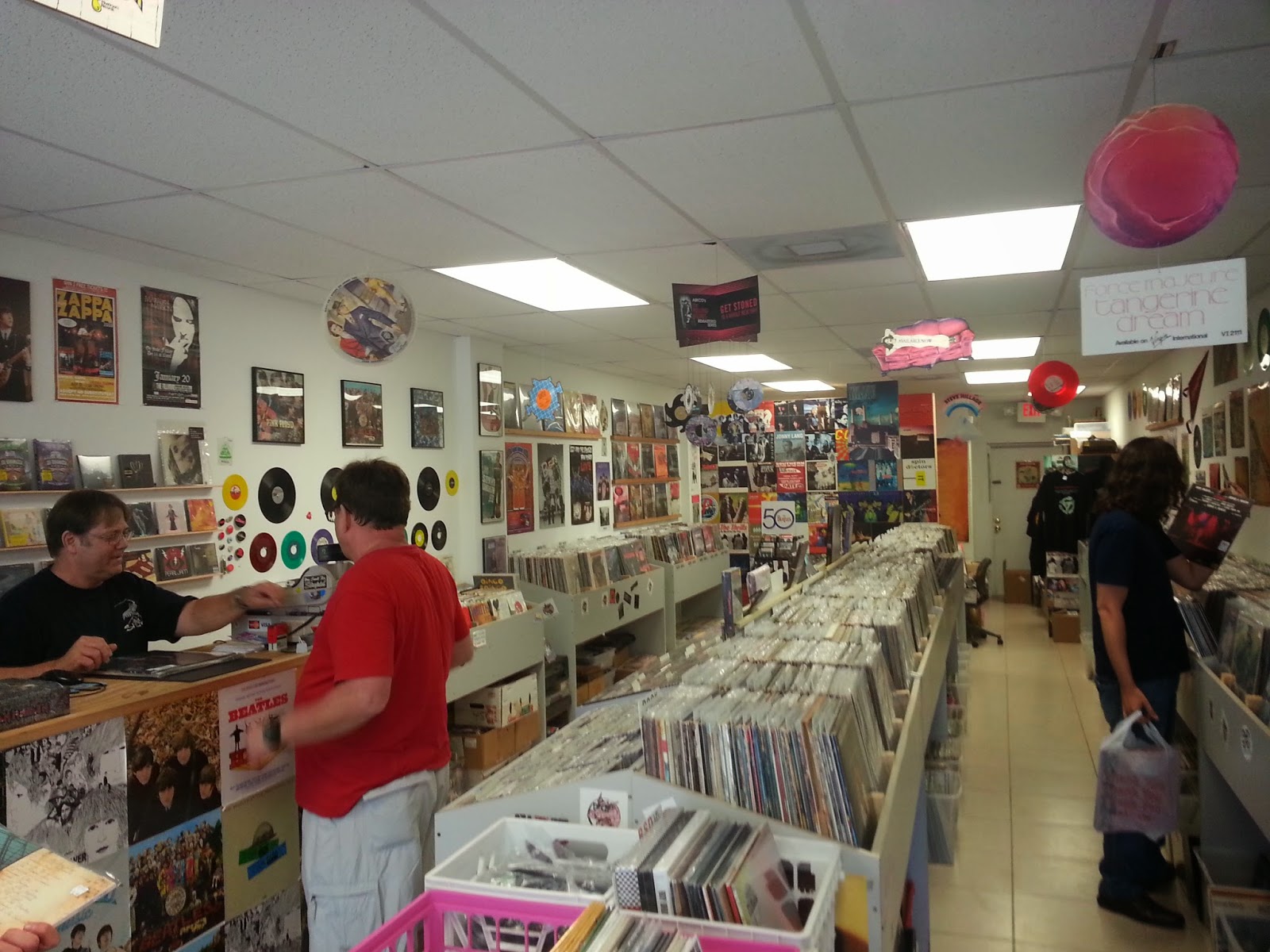 The selection was so great and the folks in the store were so nice, I decided to pick up some albums that were steals and lug them through the airport home to Cleveland.  We sort were being rushed by the wives in the car, so our browsing was limited to 15 minutes. 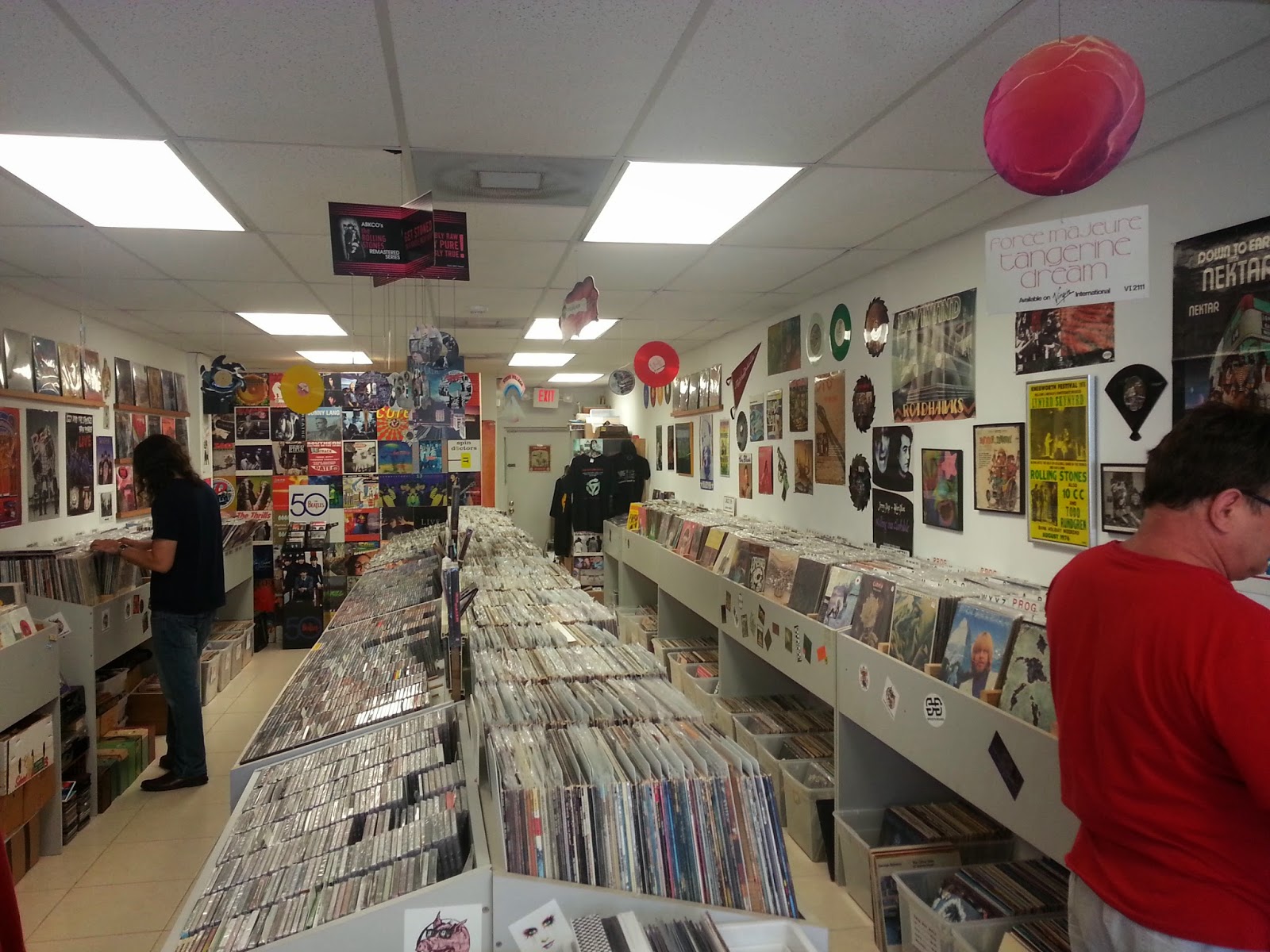 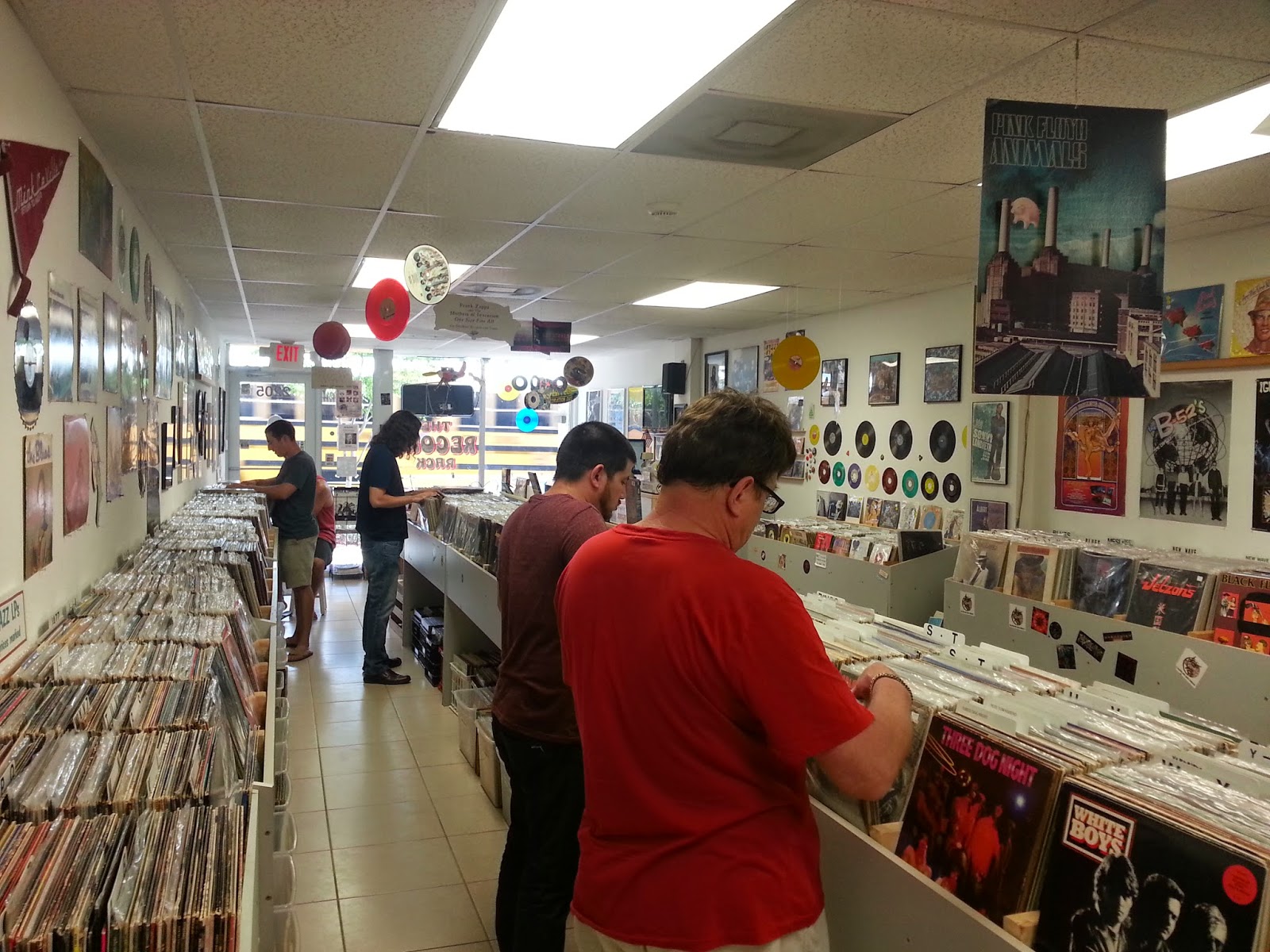 Here's what I picked up:
Paul Simon - Graceland
A masterpiece by someone who is a master at creating new sounds and methods.  Simon spent time in Africa prior to this album and captured sounds that he brought home and applied to its tracks.  I feel this album was an inspiration for newer bands the likes of Vampire Weekend.  Do a comparison to 'Contra' and 'Graceland' and try to disagree. 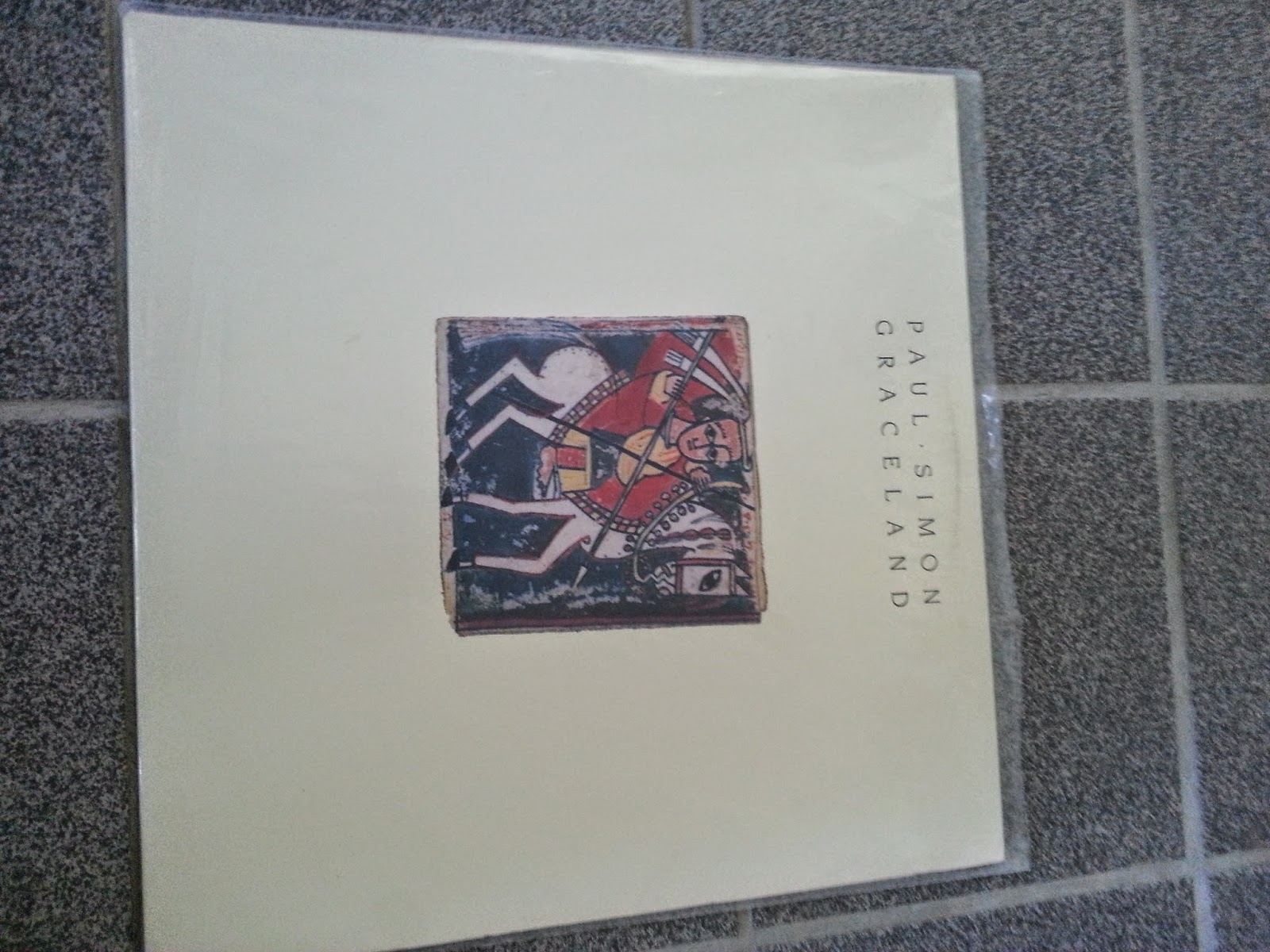 The Steve Miller Band - Greatest Hits 1974-78
To think a band could produce a greatest hits album with 4 years of content is kind of mind boggling.  But, with the likes of 'Swingtown', 'Wild Mountain Honey' and of course 'The Joker' they were not being braggy, by honest about this being a collection of their greatest hits that still hold true today. 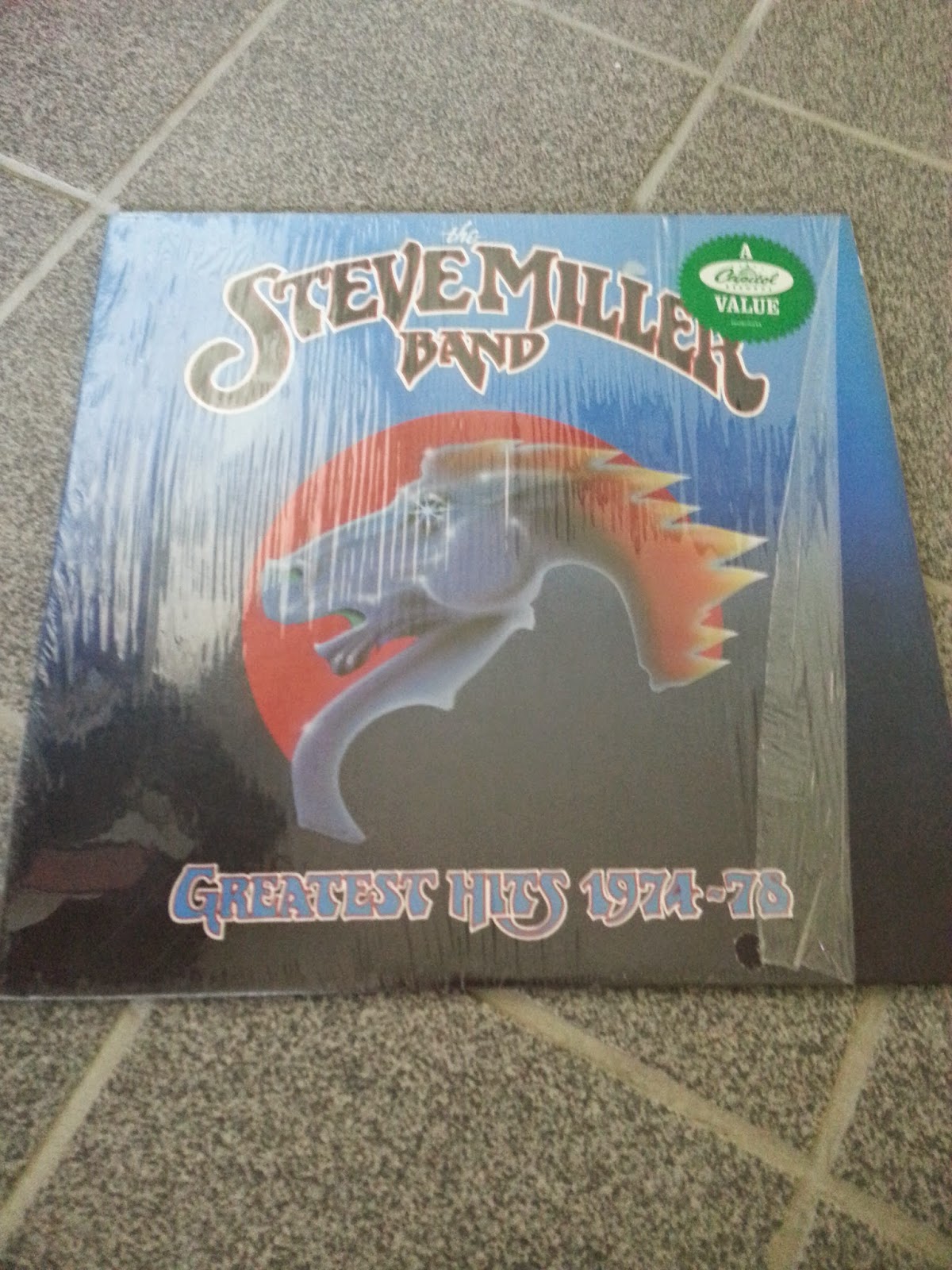 James Brown - Gravity
Hey, listen, I struck out here.  I am a huge fan of the godfather, but this was recorded in the late 80s and is just a heaping pile of crap.  I think I was just drawn to his ravishing good looks on the cover and the promise of it being a 'Special 12" Dance Mix". 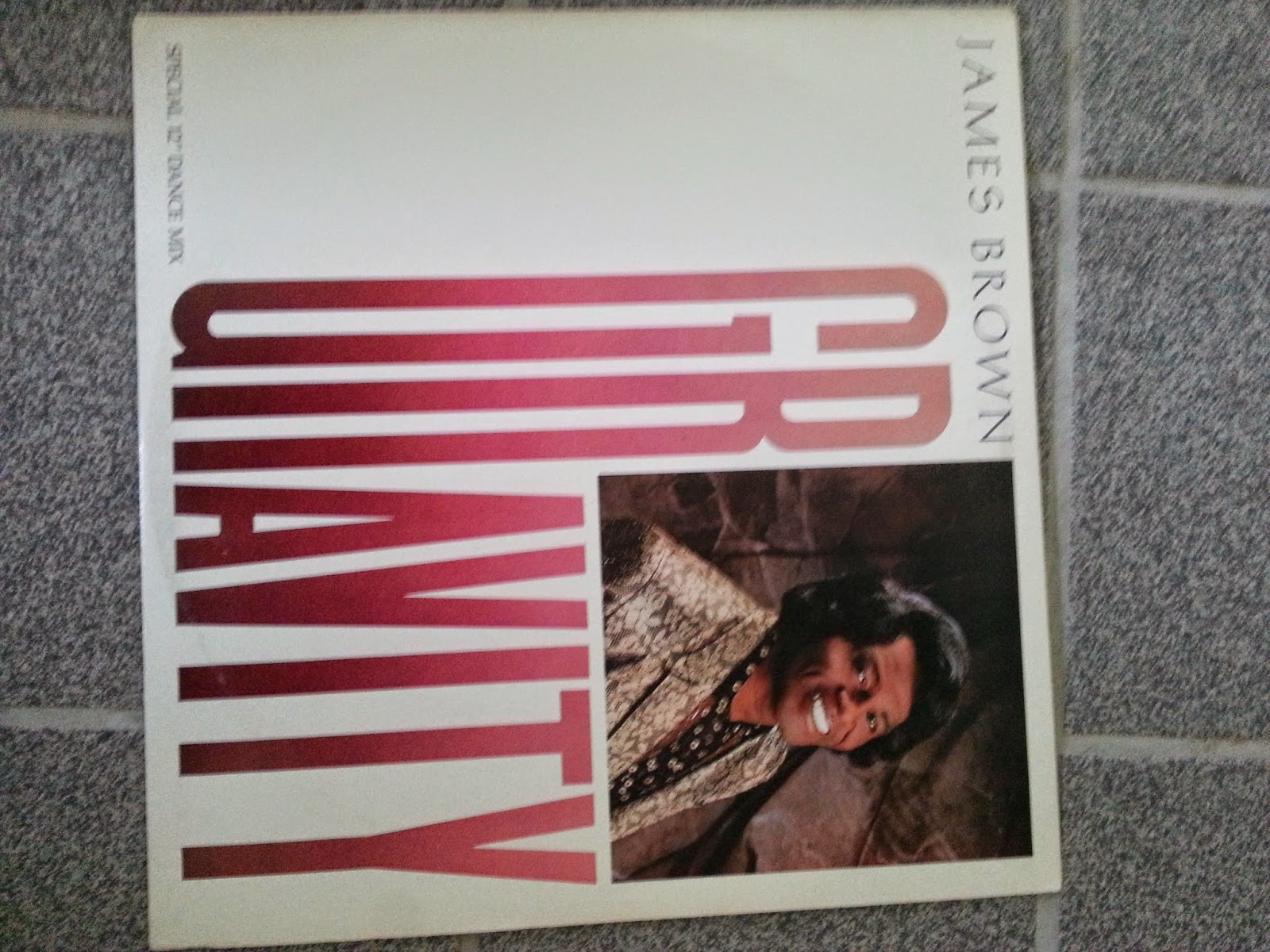