Sweany jams with the full band

Patrick Sweany is one of the best kept secrets in blues rock.  Created from the same gritty soil as northeastern Ohio greats The Black Keys, his sound has its own uniqueness.  Influenced by heavy blues rock, soulful chops and a hint of old country, Sweany has made a name for himself nationally.  His home is Ohio though and he owns Akron.  He proved that Friday night with a roaring night of jam sessions and intense story telling. 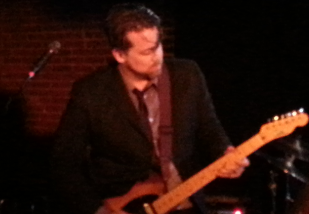 Sweany set up quickly after the opening band Whisky Daredevils came off stage which set the tone for the night.  Everything about Sweany is 100 mph, from him setting up his own gear, to tuning his guitar, to ripping through his setlist.  This night was no different.  Weaving in between his hits The Edges, Burma Jones, Every Hour is a Dollar Gone and Hotel Woman, his presence gave each song a life of its own. 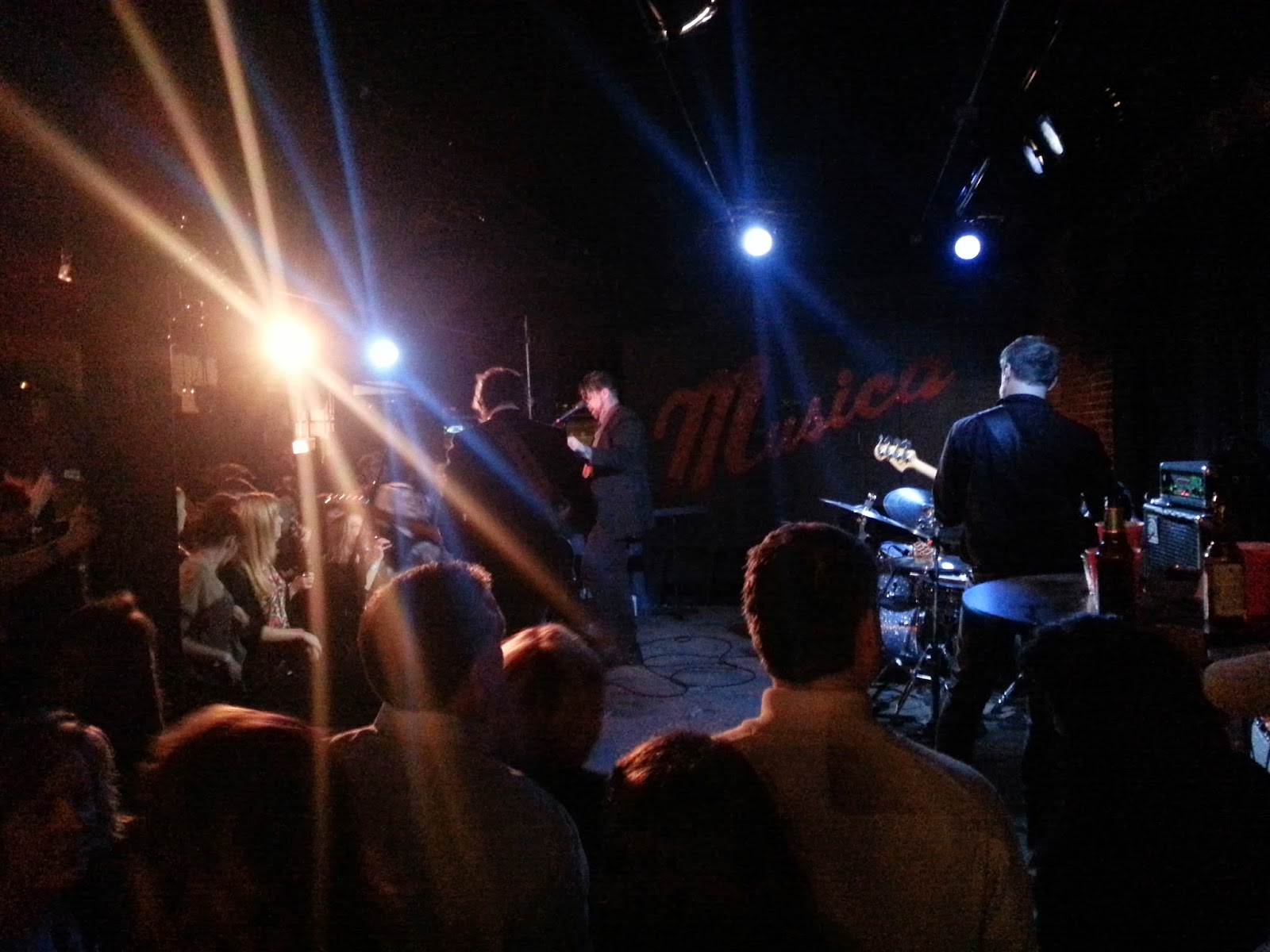 He even found enough time to slow down to 90 mph and play a few songs solo, letting the crowd know he was not all about raw rock, but also a bit of singer-songwriter.  After the change of pace, the band came back and helped him continue ripping through the night.  His backing band carried him home by laying down serious guitar, bass and percussion.  I have seen Sweany about 10 times with several different backing bands, but I think he may have found a band that can keep up with him.  Keeping up with Sweany is one thing, but knowing how to take a step back to let Pat's showmanship shine is another.   The band did a great job of knowing who runs the band and pays the bills. 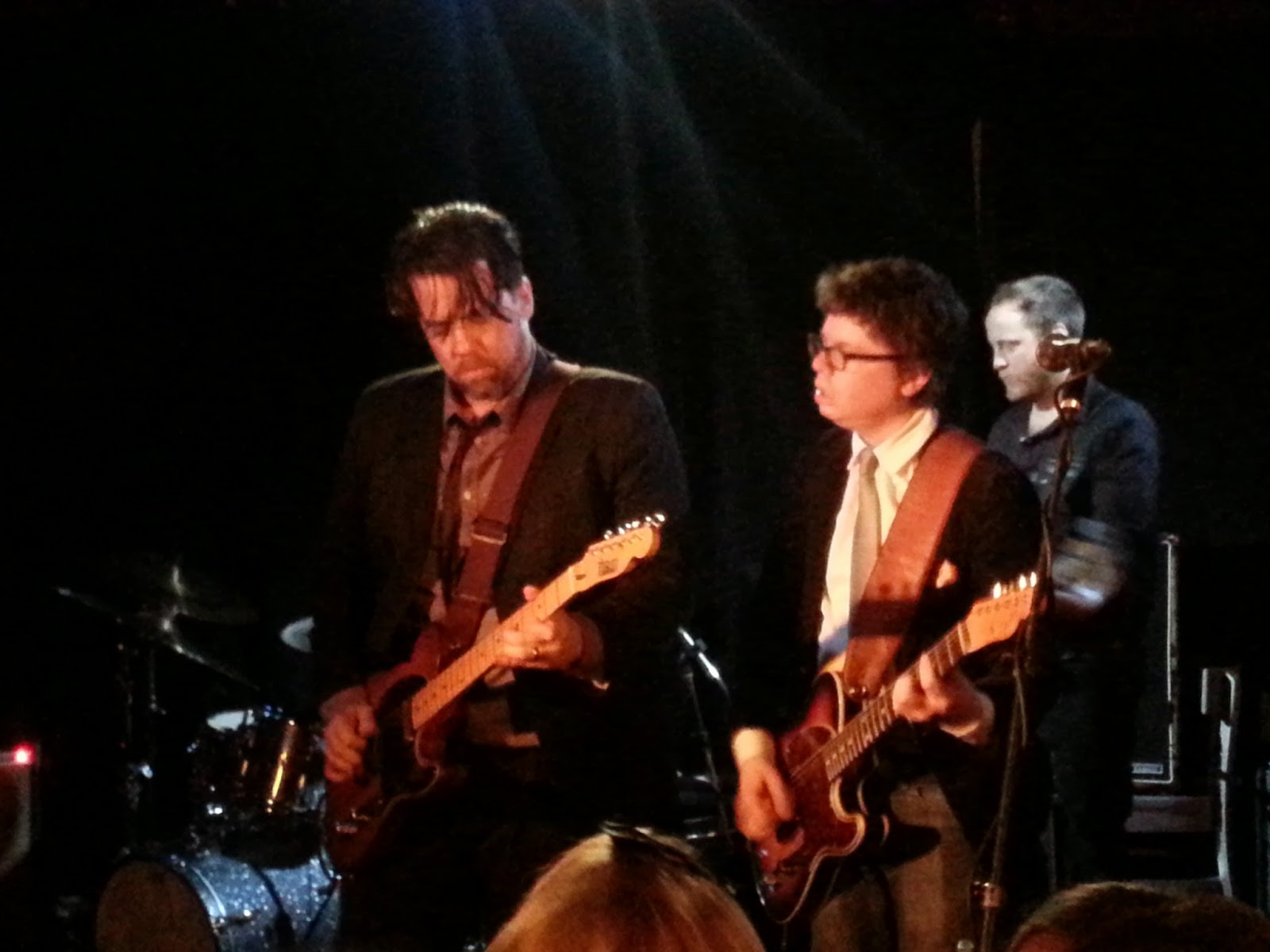 The band came back on for the encore and ripped through three more songs, but not before being interrupted by a set of meatheads trying to mosh upfront.  Sweany briefy paused and yelled at the morons, which was awesome.  However, the balltap brothers didn't get the picture, but Sweany did his best to ignore and kill the last song, headbanging and all. 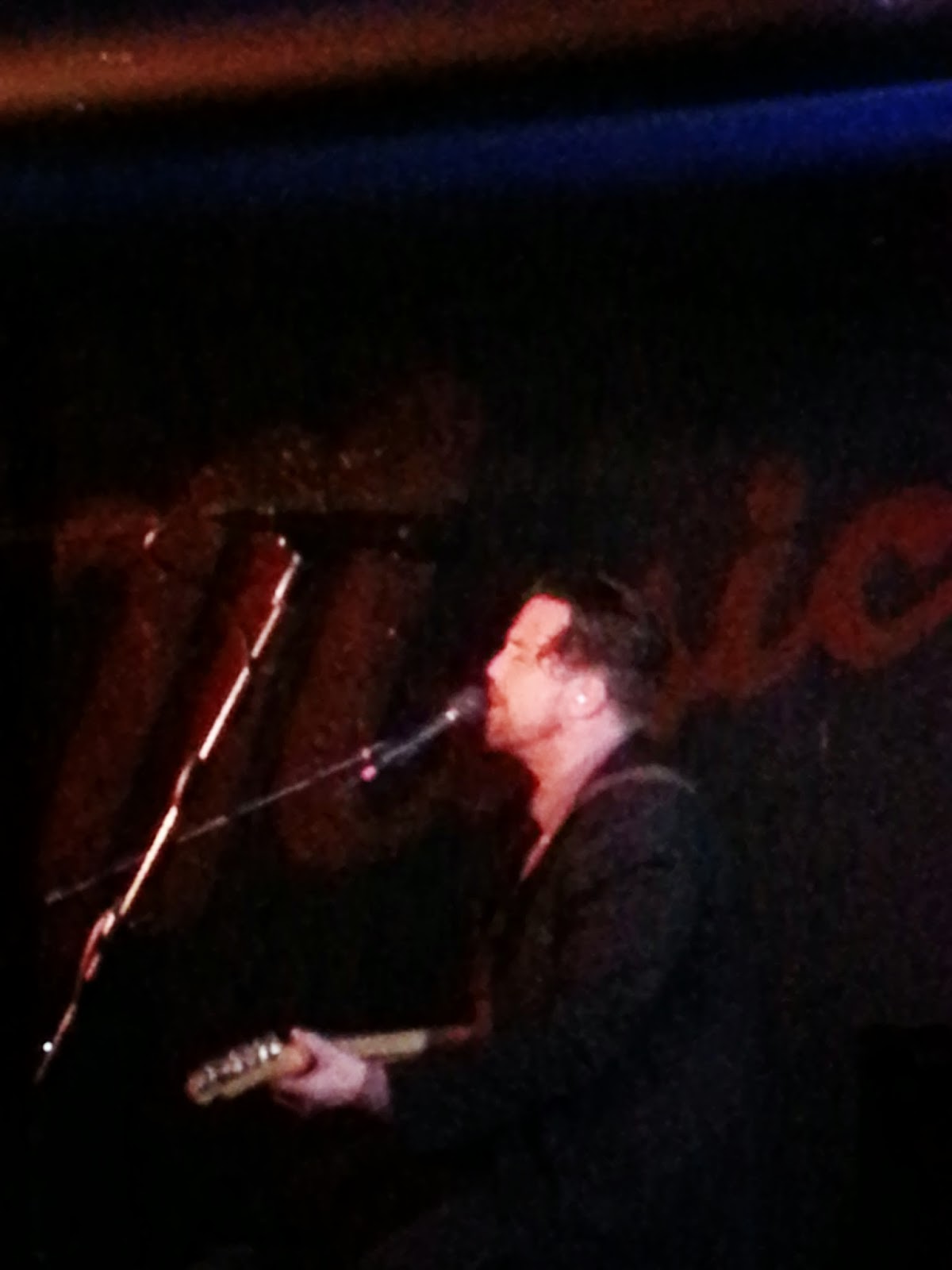 Although, my friends and wife thought he has lost a step in his live performing, I still thought he rocked.  I was not going to let a few folks force me to leave half way through a set, just out of respect to the fact Sweany has brought me so much happiness over the last ten years.  I've gone to a ton of shows the last several years, most of the time not knowing what to expect.  Its good to know that I have Patrick Sweany to provide me a foundation, knowing he's always going to bring it hard and I'll experience a great show.