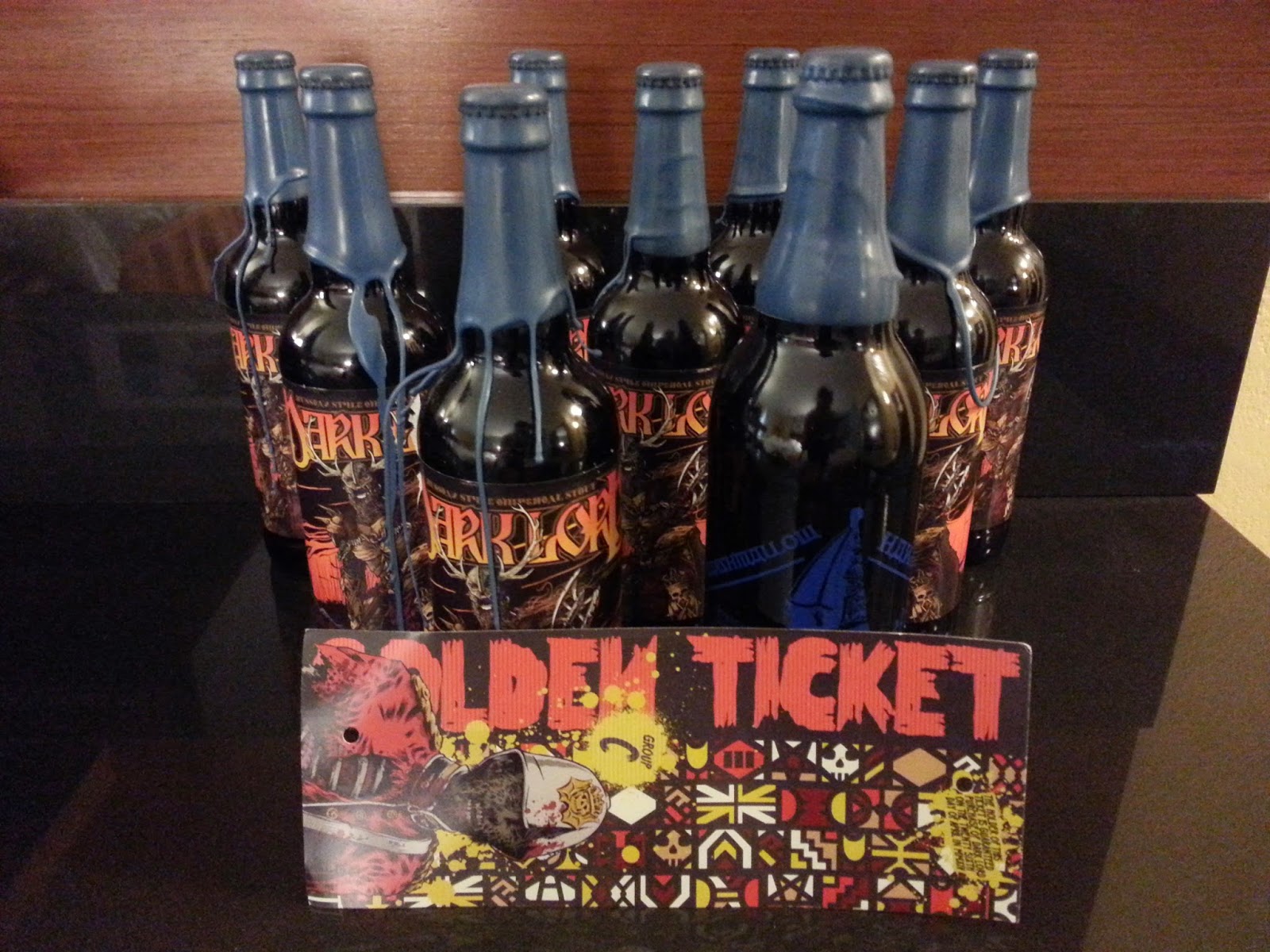 I made it through my first Dark Lord Day in one piece.  The anticipation, the fulfilled expectations and the beer sharing made it a fantastic experience.  It was an awesome opportunity to try new beers and spend time with craft beer nuts that enjoyed the hobby as much as I do.  From start to finish it was everything I thought it might be.  A full day worth of tasting beers from all over the country.  And of course, it was a celebration of the day's name sake, Dark Lord Russian Imperial Stout. 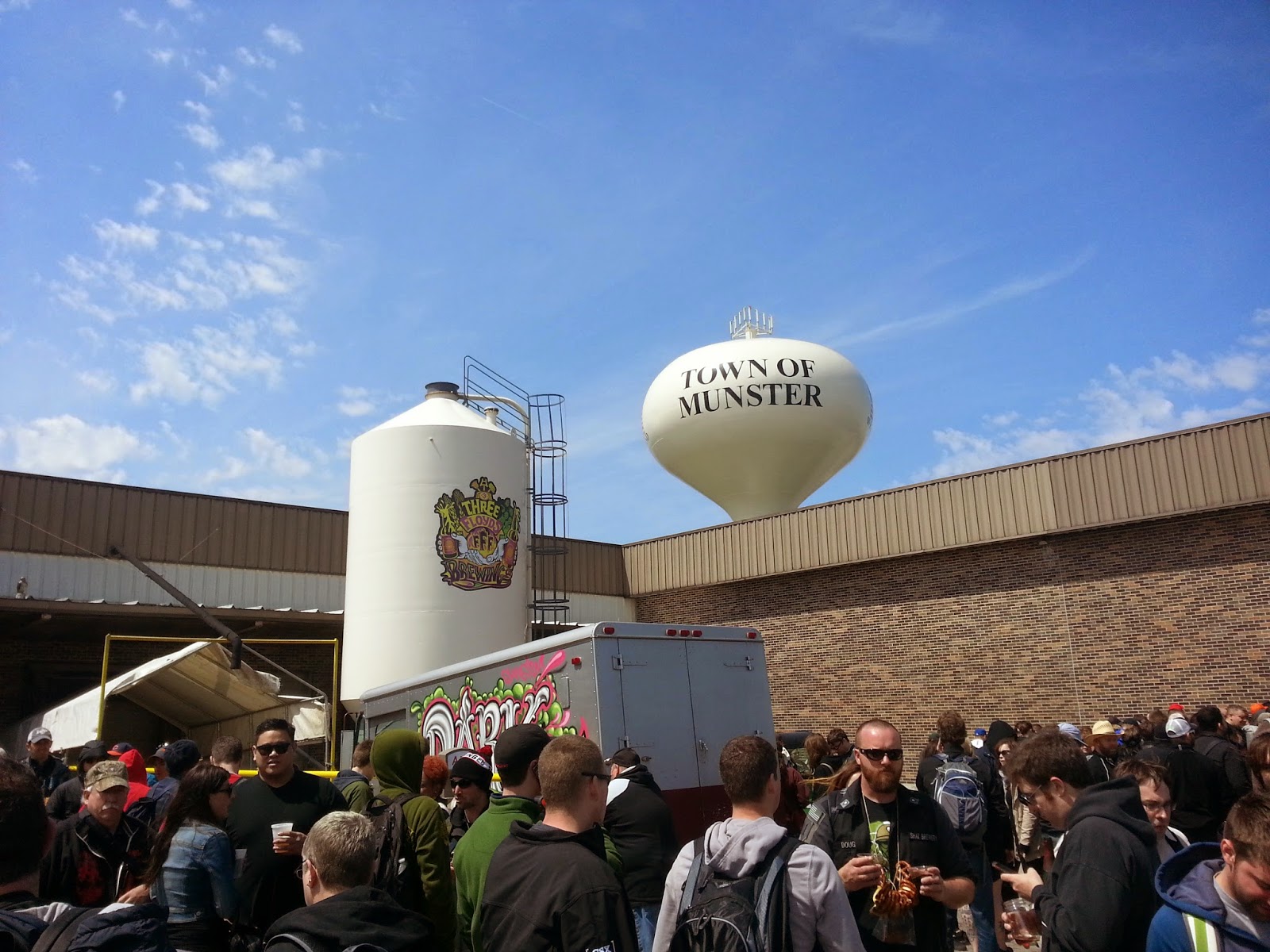 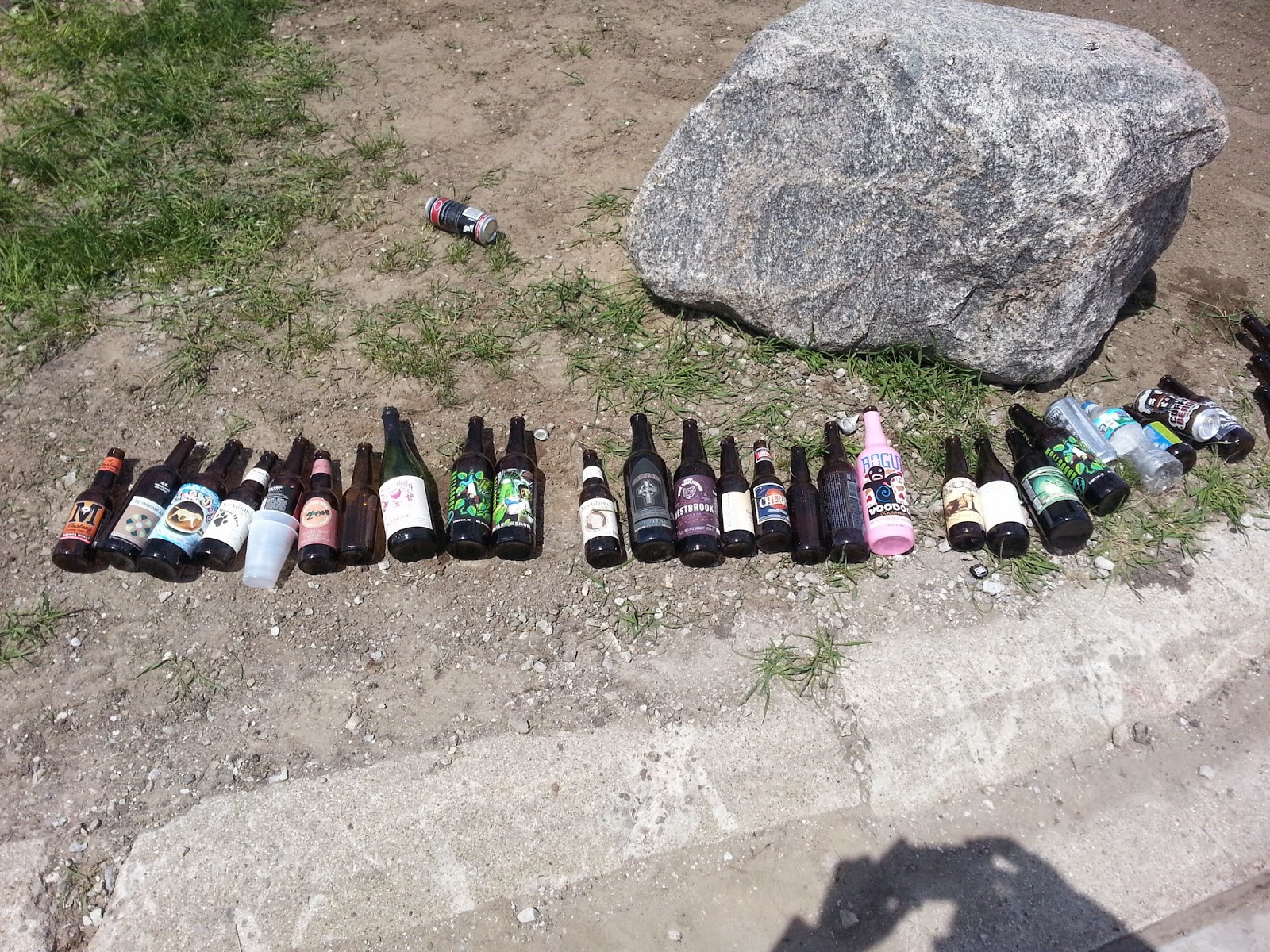 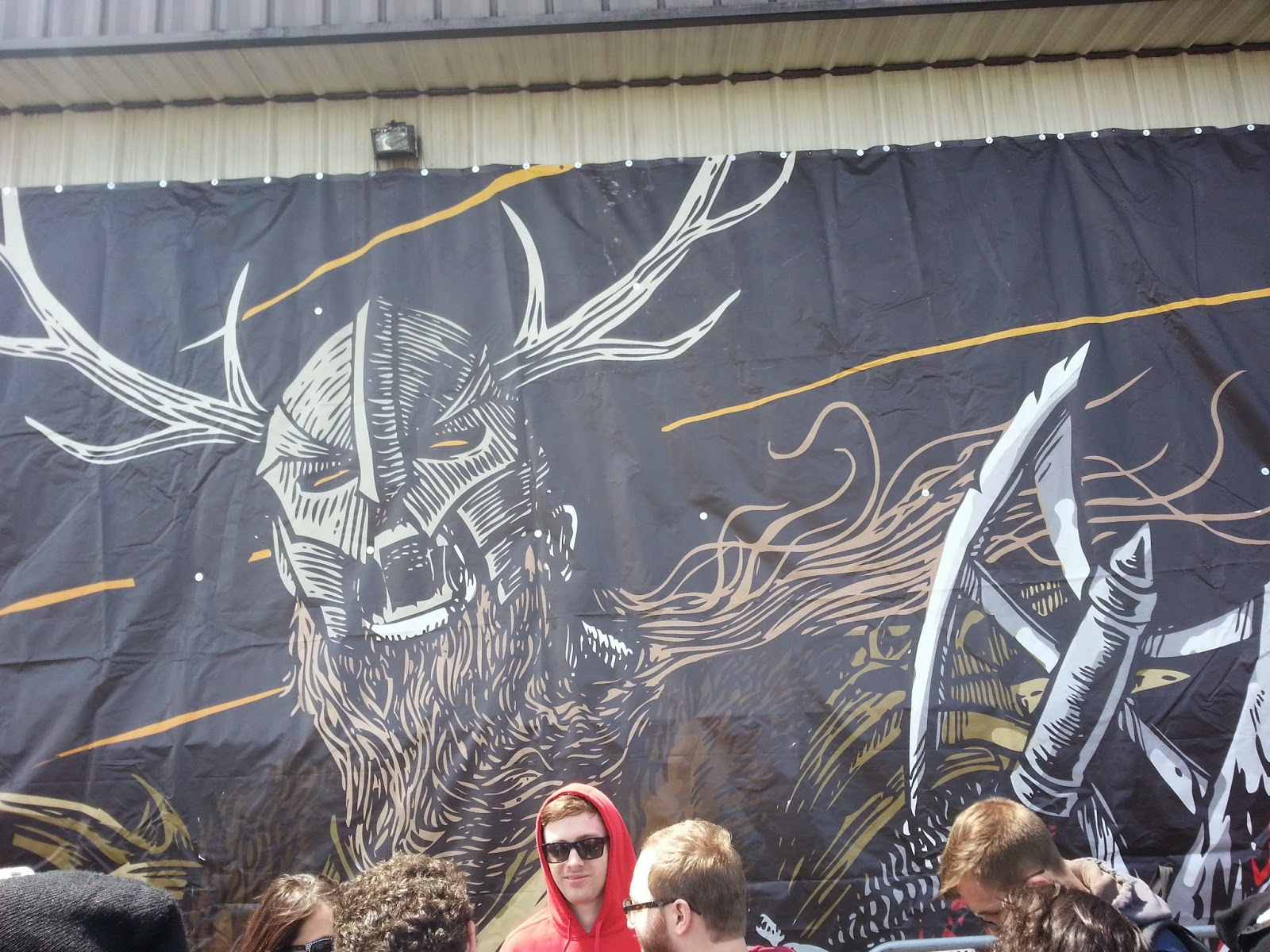 We drove in early from Cleveland and got into town around noon CST, to our hotel about 15 minutes away from 3 Floyds.  The sales of Dark Lord was happening in groups and being in group C at 2:30 bided us some time to eat and pound some water to get ready for the big day.  On the cab ride over from our hotel we talked with one guy who had been at the brewery since 8am and was just coming back to the hotel to drop off his loot.  Another gentleman in our cab talked about his flight in from Phoenix for the big event.  The guy dropping off his bottles spoke about how well organized the festival had been in comparison to previous years.  He was right.  We walked in effortlessly, taking a stroll through the festival grounds and eventually getting in line for our allotment of Dark Lord.  Walking in, I was immediately impressed at the quality of beer being shared by seeing the multiple empty bottles scattered throughout the grounds.  This was a beer drinkers paradise. 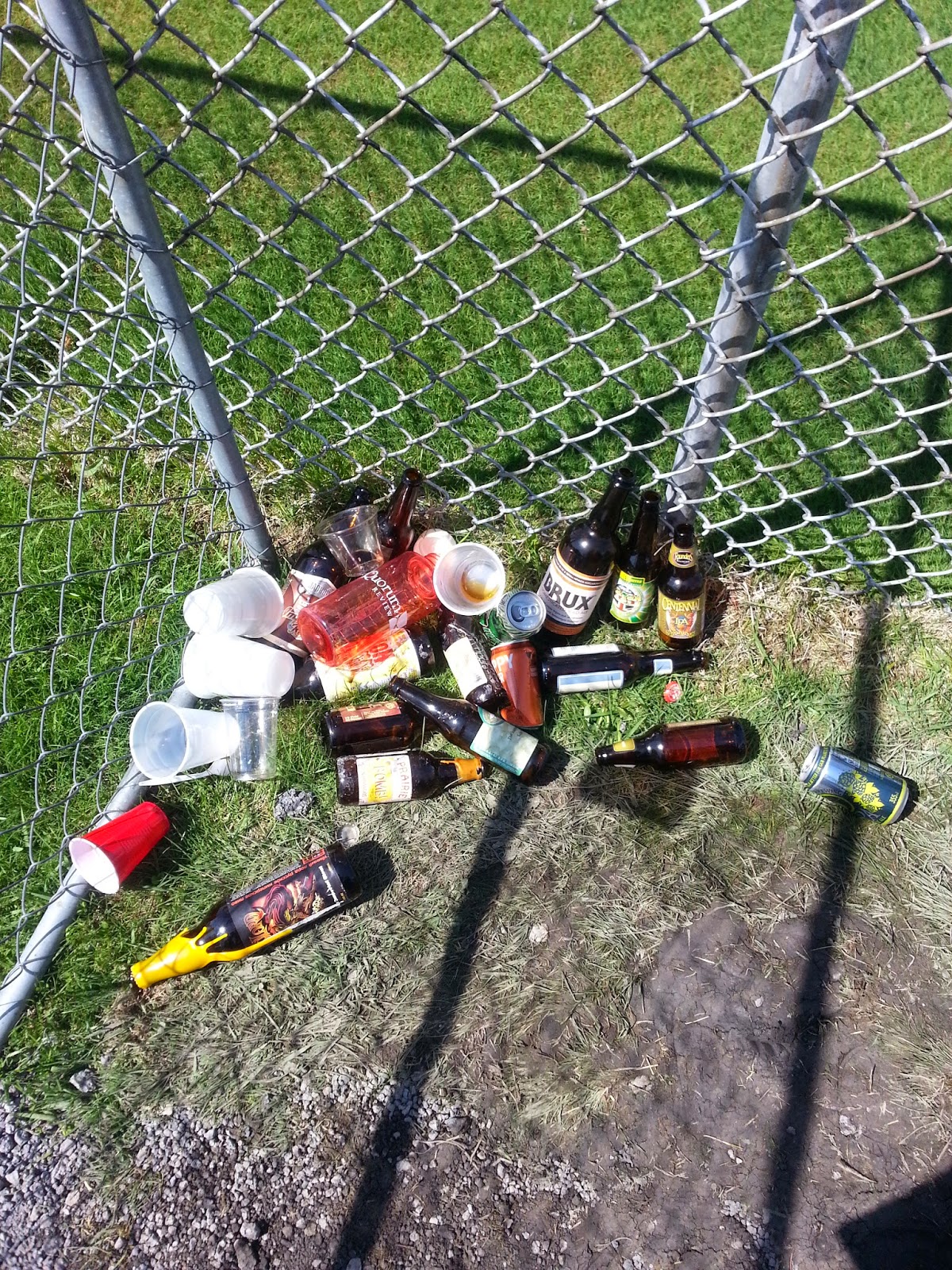 Getting into line started the real fun.  I know that sounds weird that standing in line was fun, but the experience of beer sharing made this one of the best lines of ever waited in.   Folks were so generous with sharing the rare beers they brought with intentions to share.  I would like to do a review of each beer I tasted, but that might get tough.  I tried to keep track via Untappd, but the reception was pretty poor probably due to so many others doing the same.  So, instead I'll try to recap the beers I tried with the pictures I took. 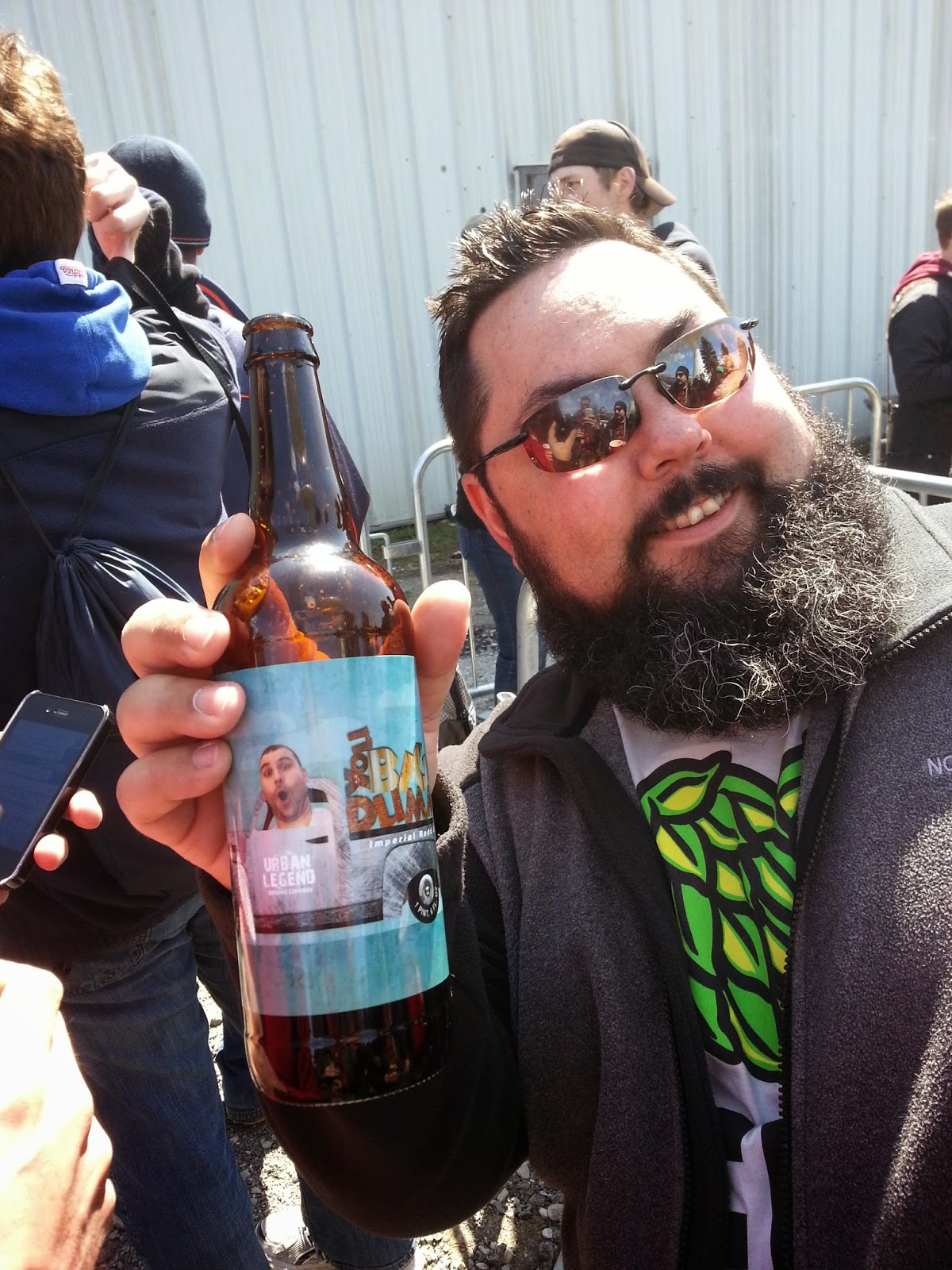 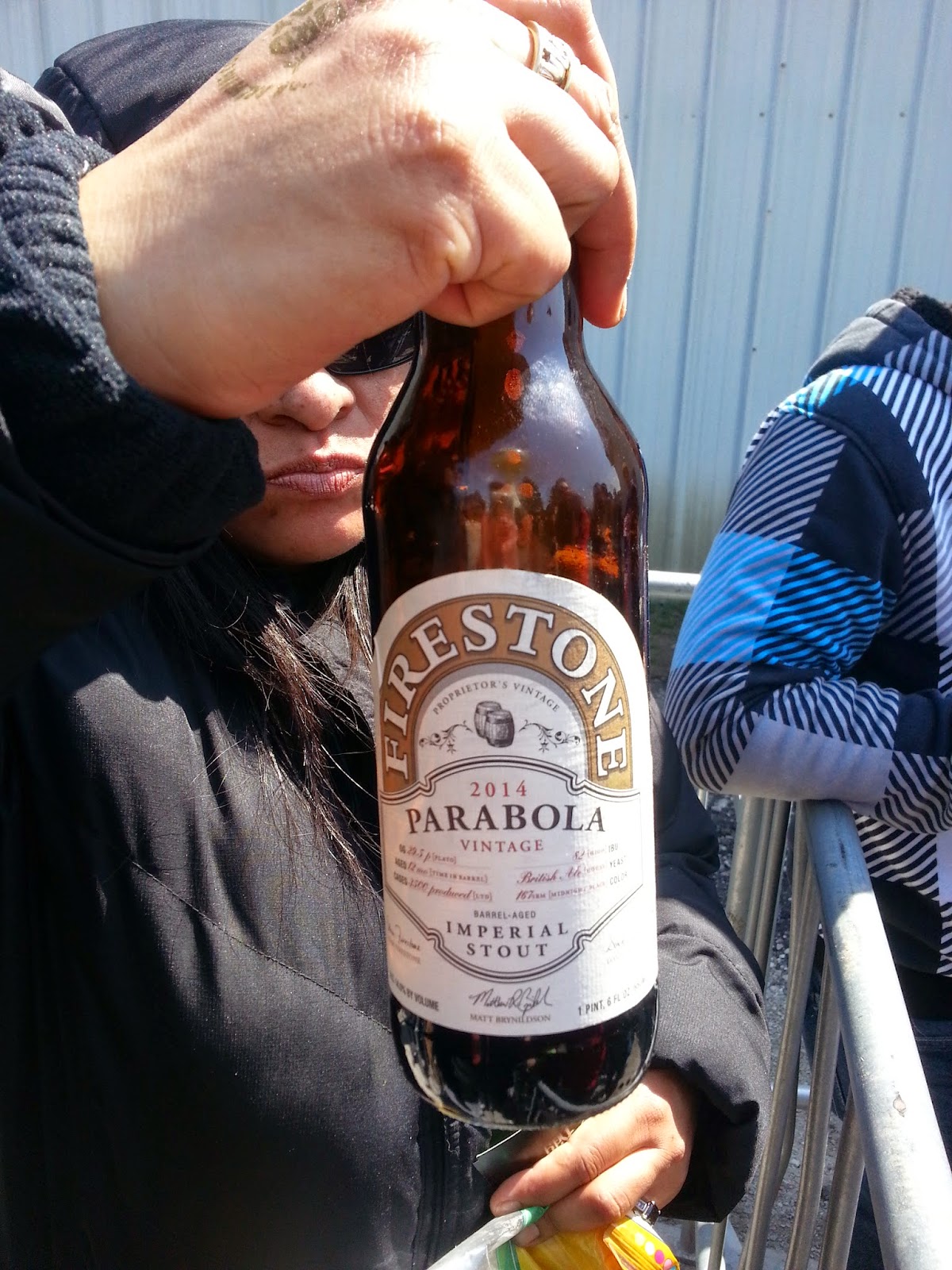 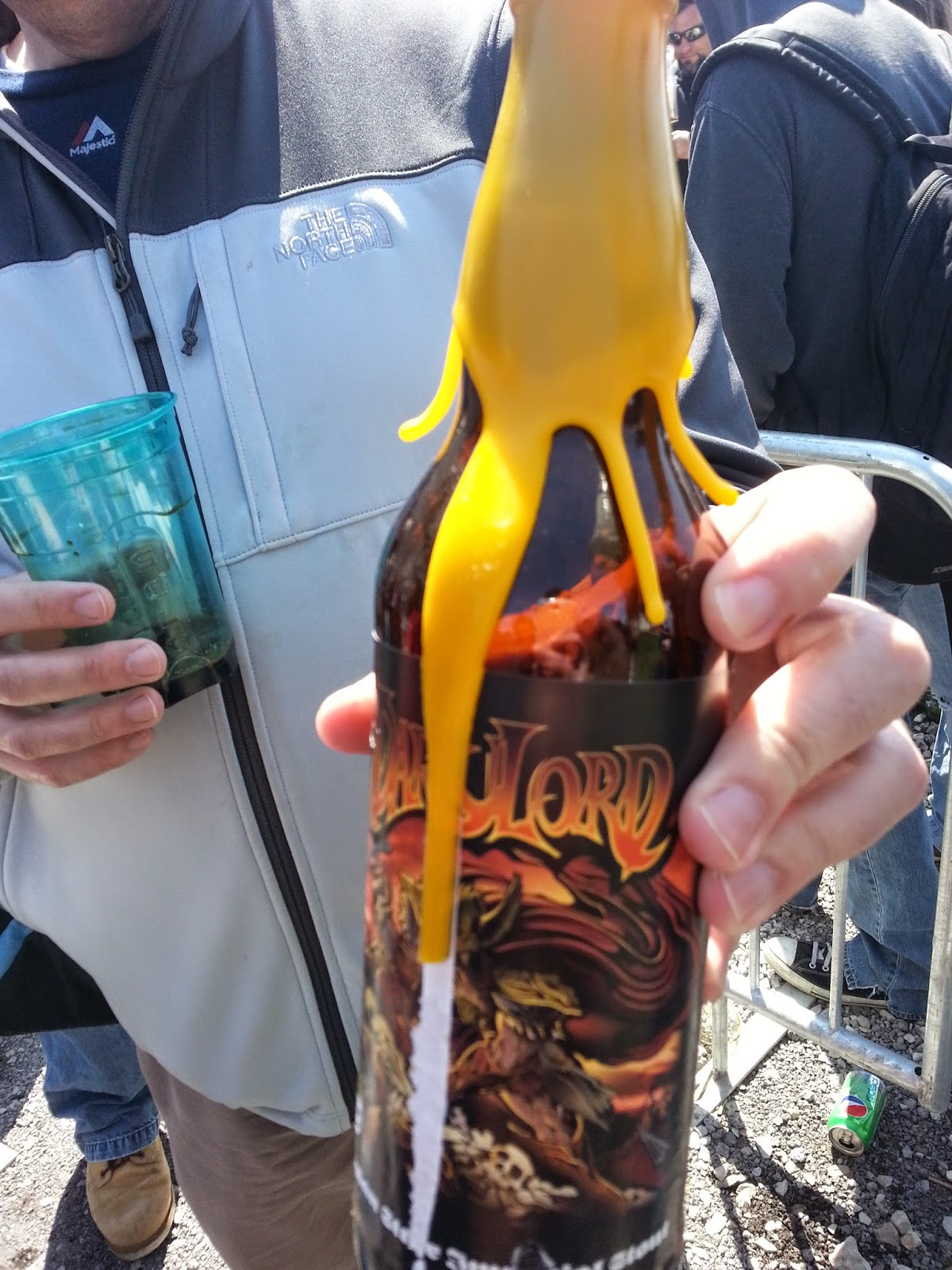 We stood in line behind two dudes who were in town from Orlando and had fantastic brews from central and southern Florida.  One of the breweries that they had beer from was Due South which they mentioned was just south of West Palm Beach which I'll be around next weekend.  Going to try to check it out. These dudes were really cool and laid back.  In fact, mostly everybody was throughout the day.  As I was tasting some of their goods, someone in the line next to us got word that I had Fatheads Hop Juju.  This is when the sharing reached a new level.  I was trading shares with people that had all types of great beers.  In fact one guy in front of us had a 2011 Dark Lord he was pouring.  In the mix I even got to taste a west coast beer, Pliny the Elder from Russian River.  It was pure craziness.  I didn't want the line to move, but it started moving shortly there after. 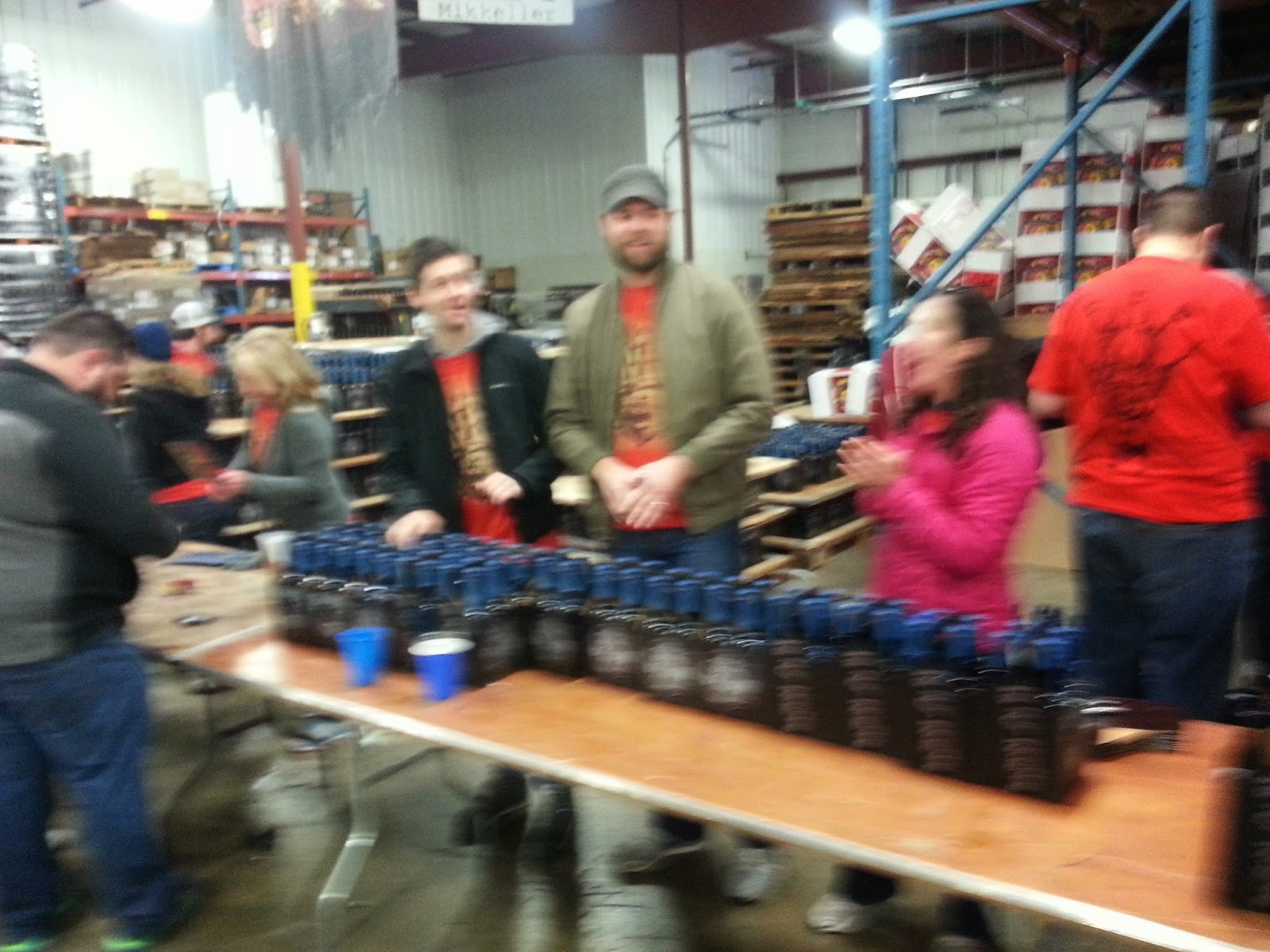 We were ushered into the 'buying area' and were handed our scratch off tickets for the chance to 'win' the opportunity to buy a barrel aged Dark Lord.  As I scratched off my ticket I realized it said YES!!! in big capital letters.  I won!  We paid the $60 for our 4 bottle allotment of 2014 Dark Lord and I paid the extra $50 for the Vanilla Bean Barrel Aged Dark Lord.  A hefty price, but definitely a crazy haul of rare beer. 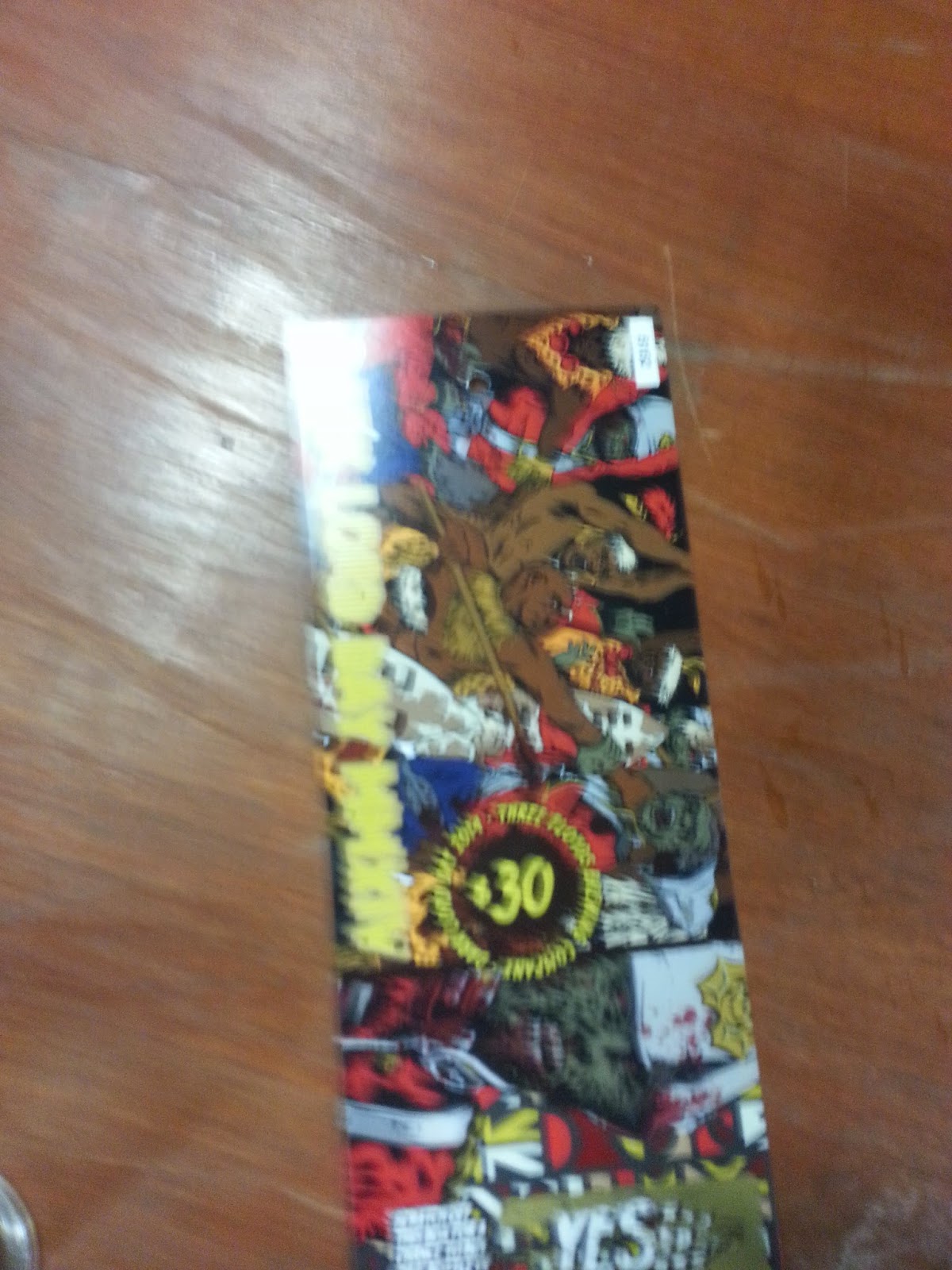 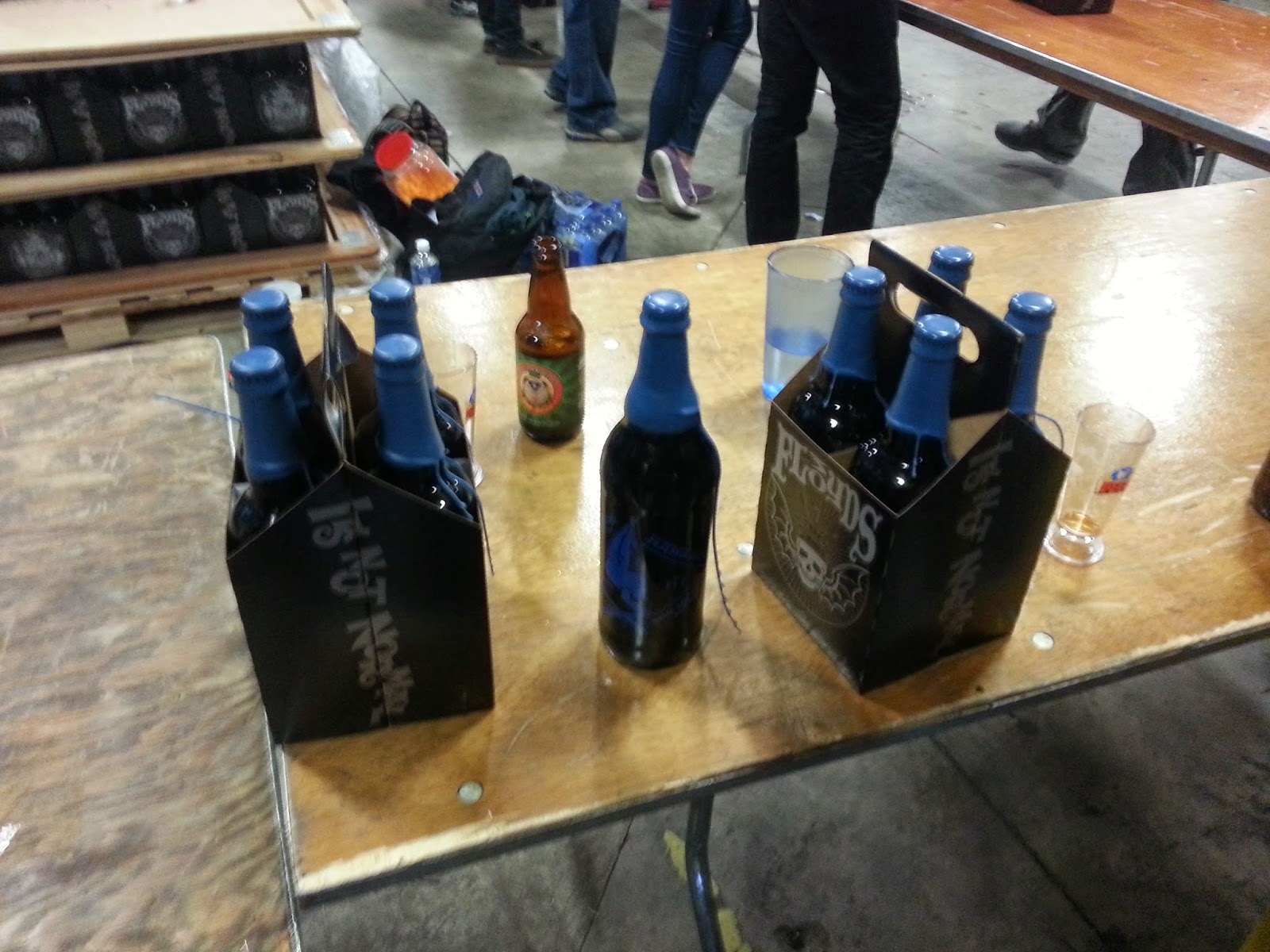 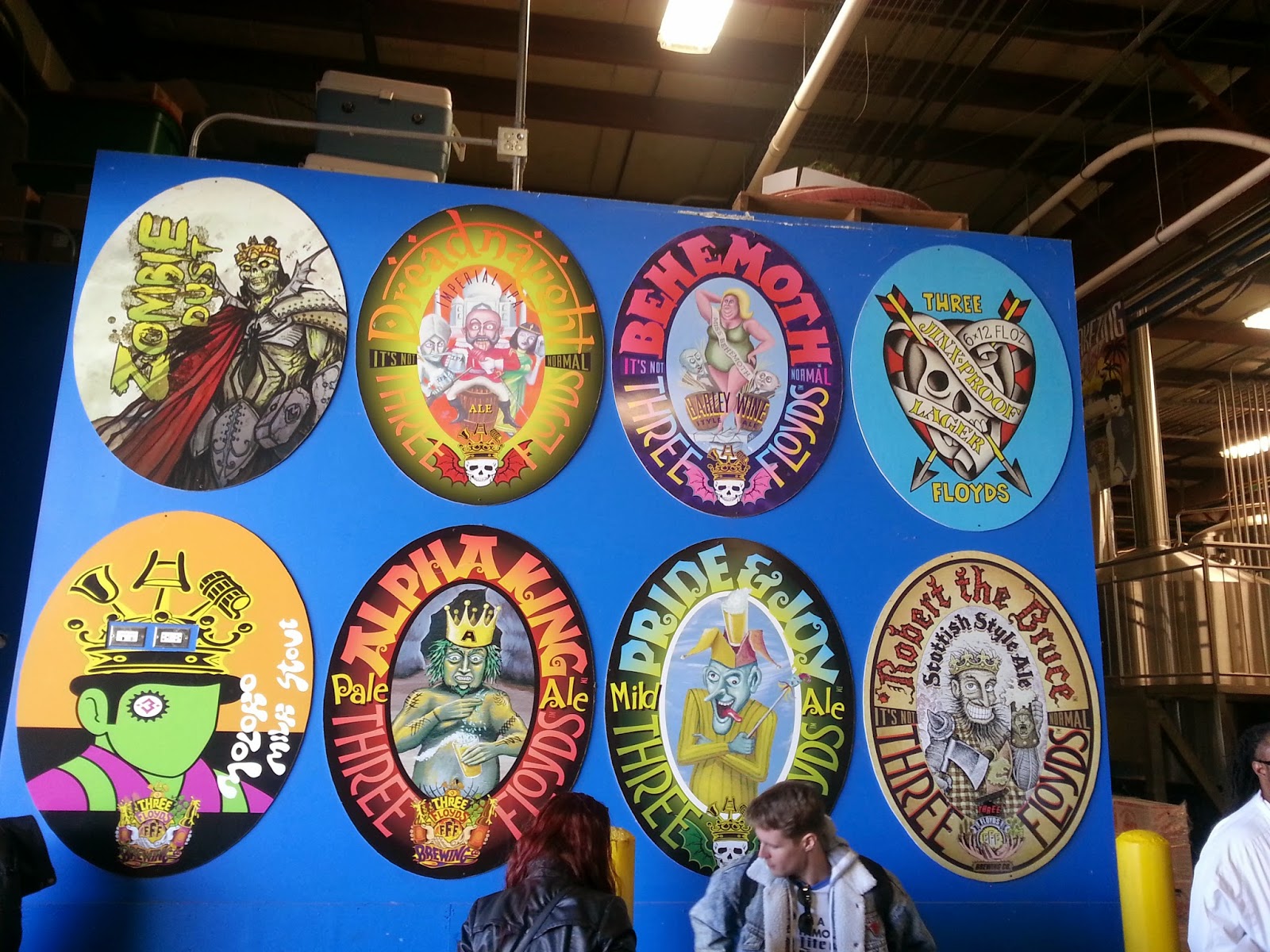 As we walked out of the warehouse, we celebrated and headed over to the stage to meet my friend's buddies.  We chilled for about an hour enjoying beer and the brisk, nice spring weather.  The music was heavy and loud and entertaining.  I'm not really a metal fan, but I'm a huge live music fan and would watch anything.  And who was emceeing the event, the one and only Richard Christie from The Howard Stern Show.  Could this day get any better?  Some people over indulged and I saw a few folks down for the count, either passed out or with heads hanging, but for the most part everyone was handling the alcohol having a good time. 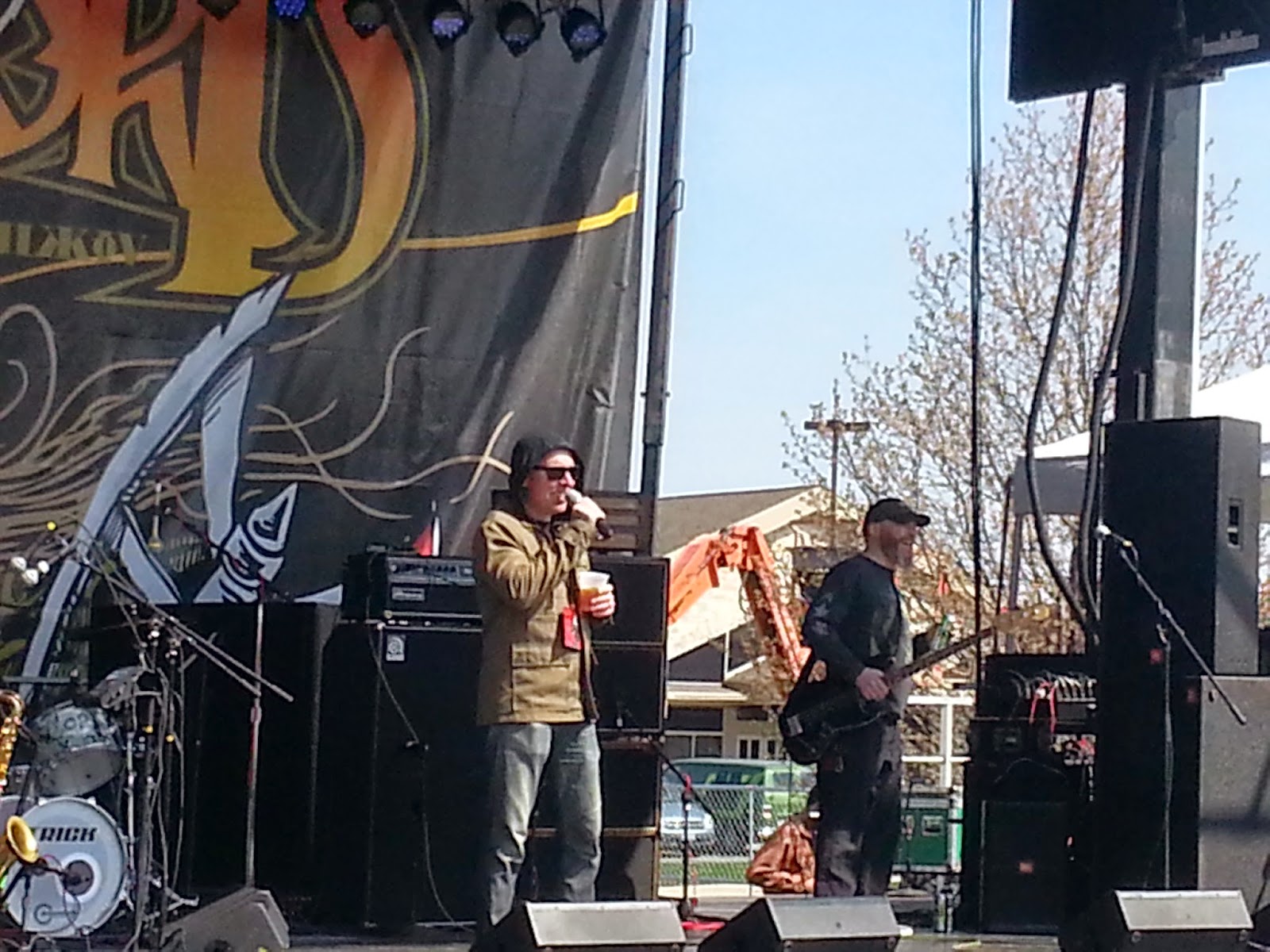 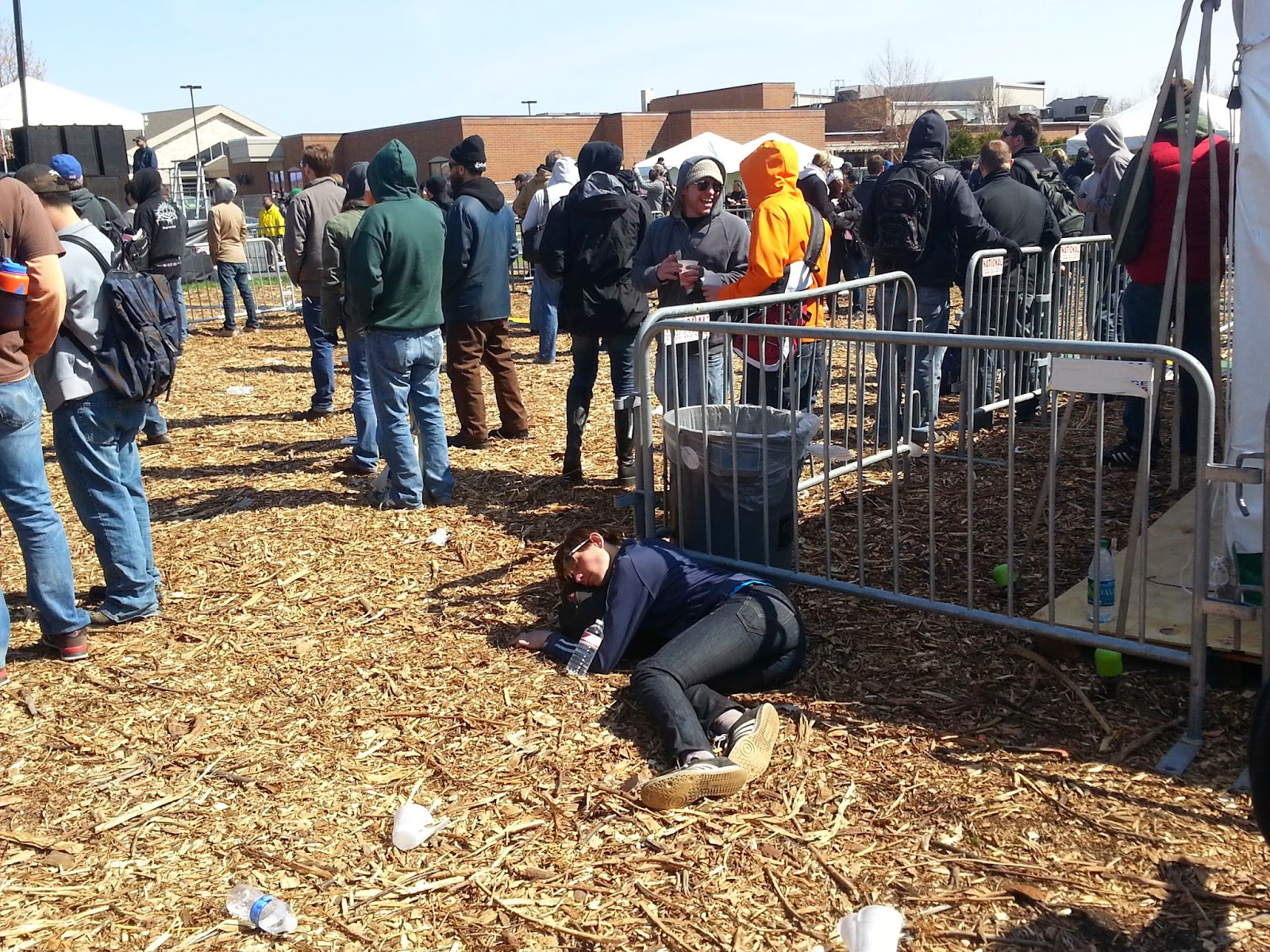 After having a few beers in front of the stage I headed over to the big tent and picnic tables to meet my buddy from Chicago.  There I had more ridiculously great beer and had tons of laughs observing the happenings of the event.  Just more beer drinking and good times followed, before the sun went down and the temperatures dipped.  At that point, it was time to go.  What an unbelievable experience though.  Well organized, great people and of course incredible beer.  Overall it was a great rookie Dark Lord campaign for me and you will definitely see me next year and hopefully for many more years to come. 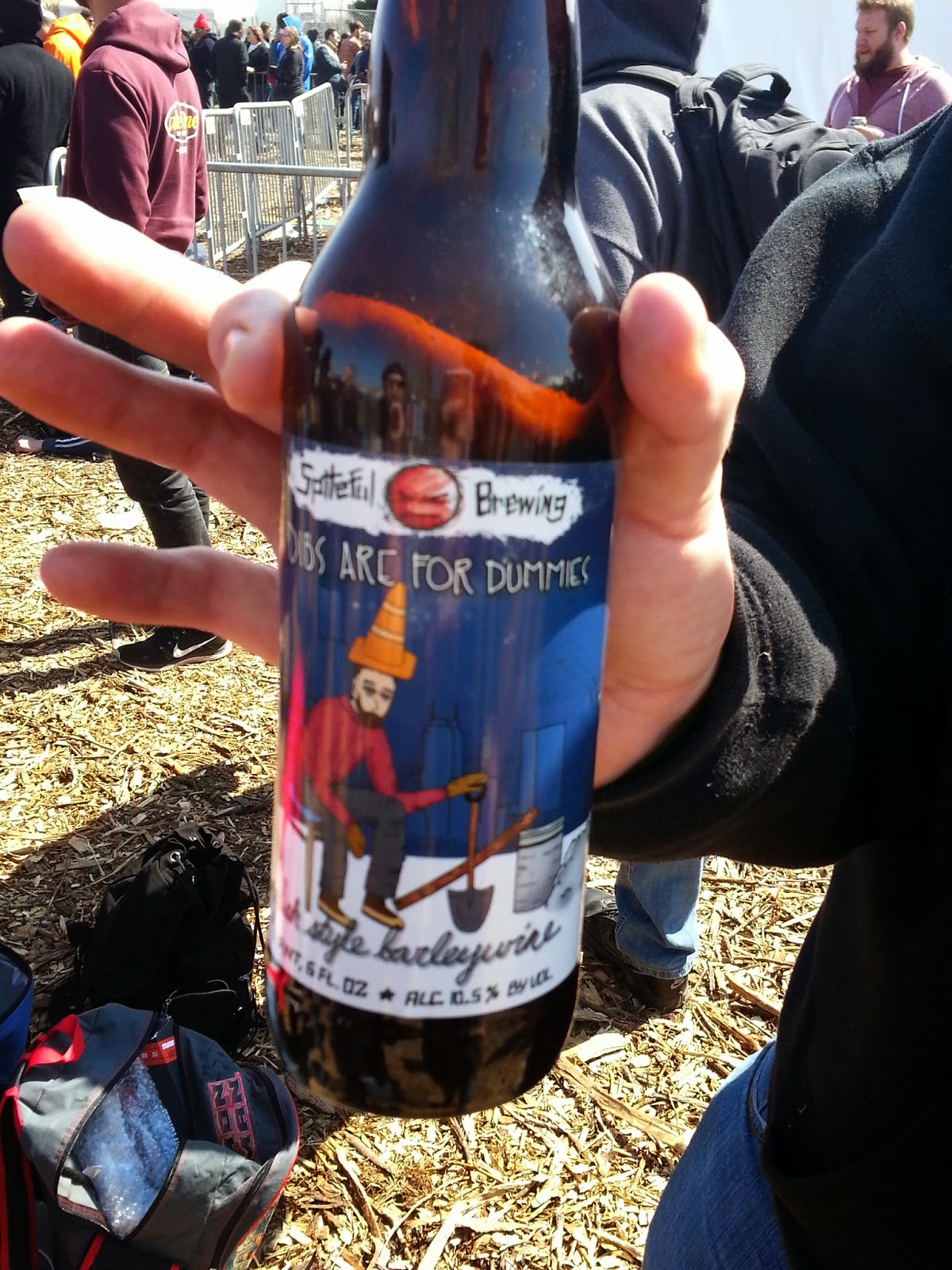 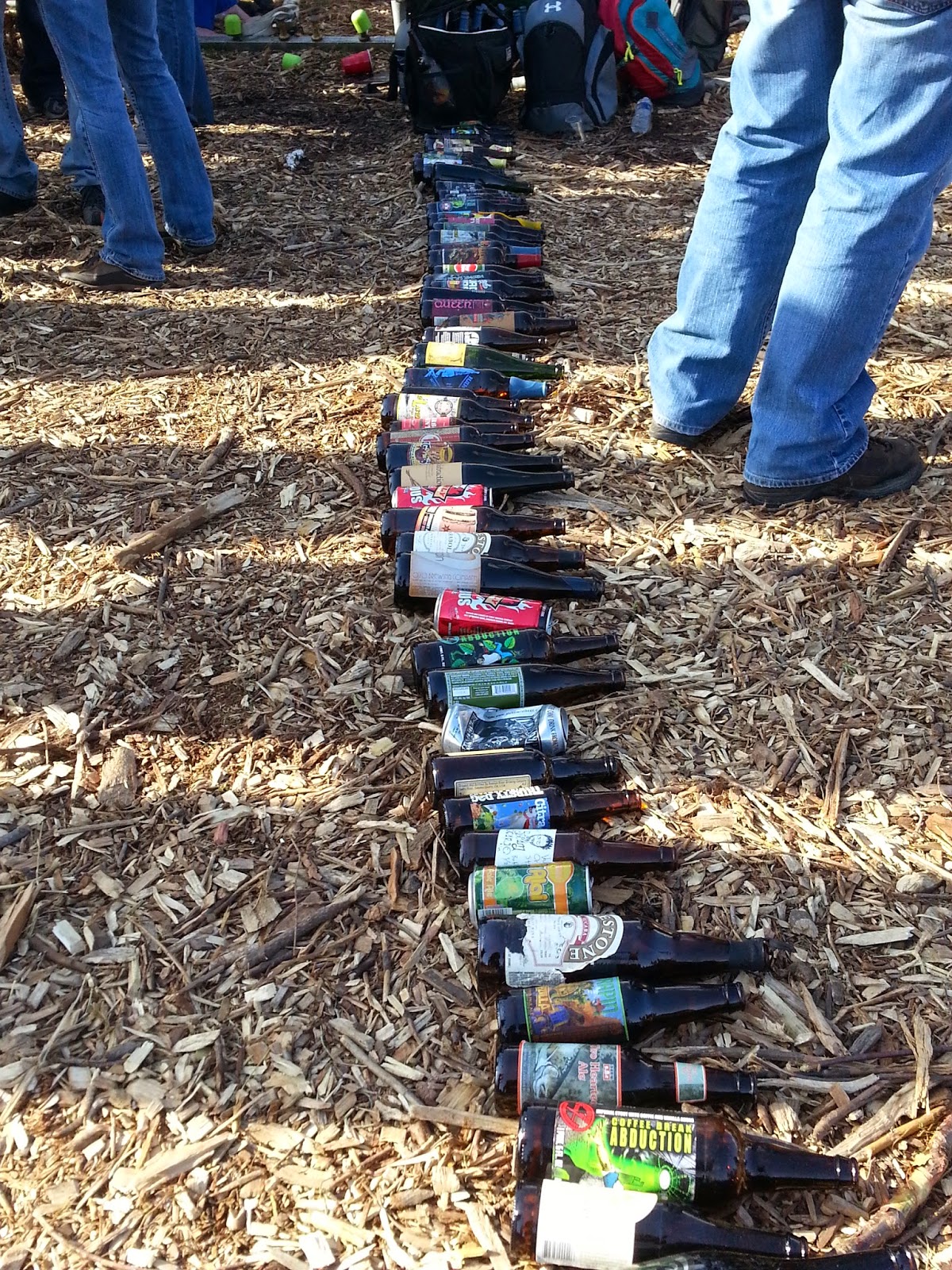 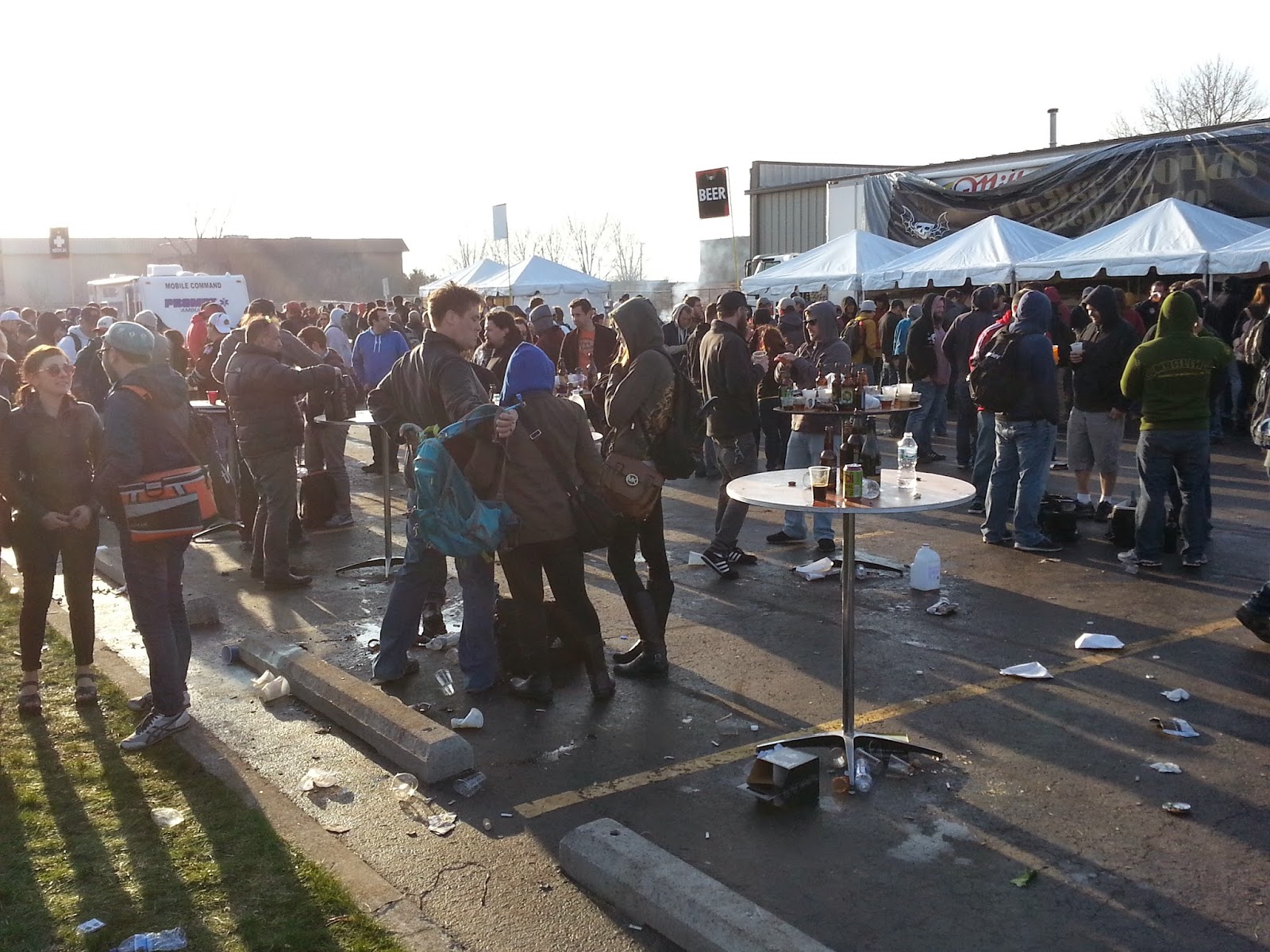 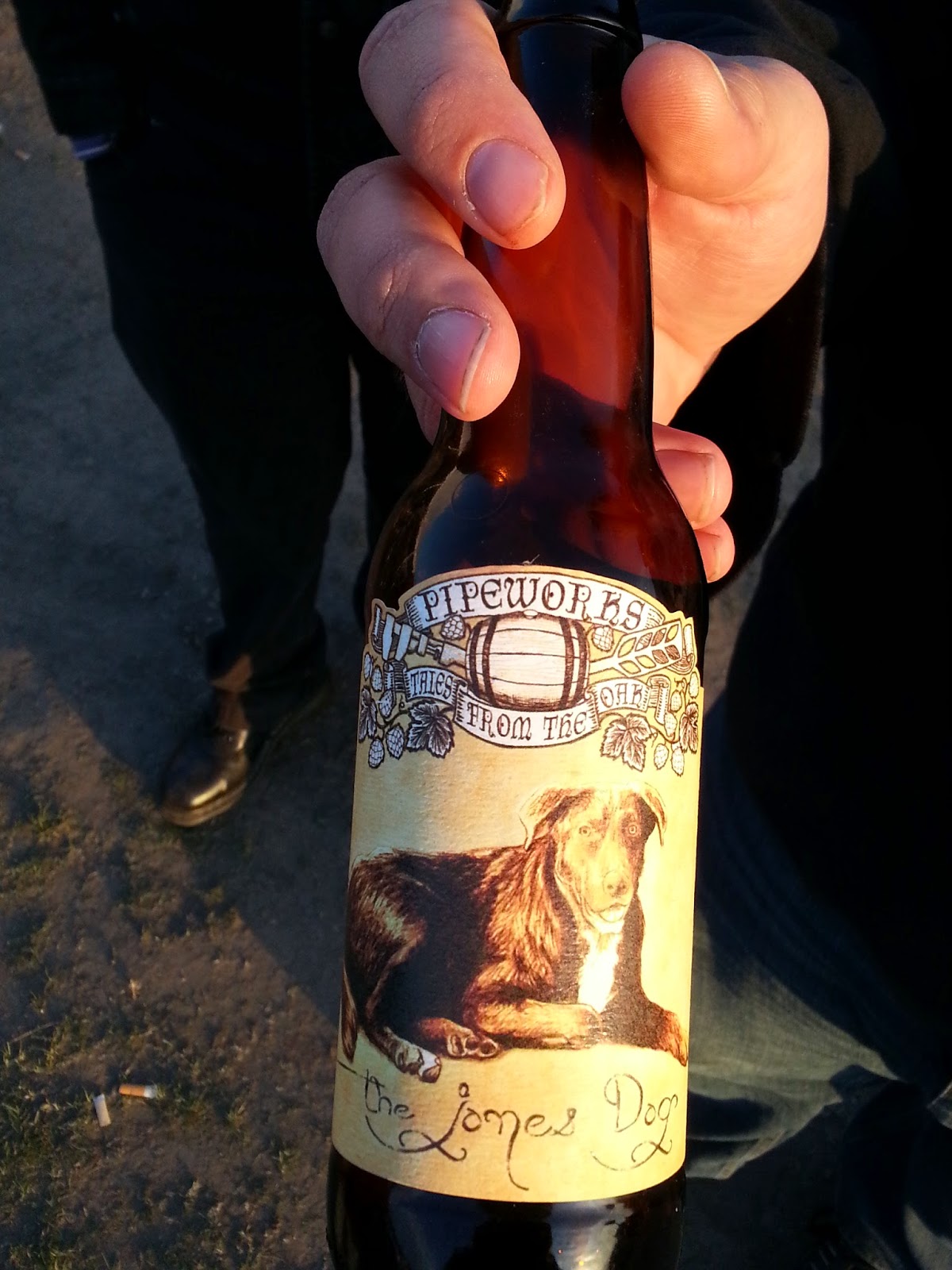 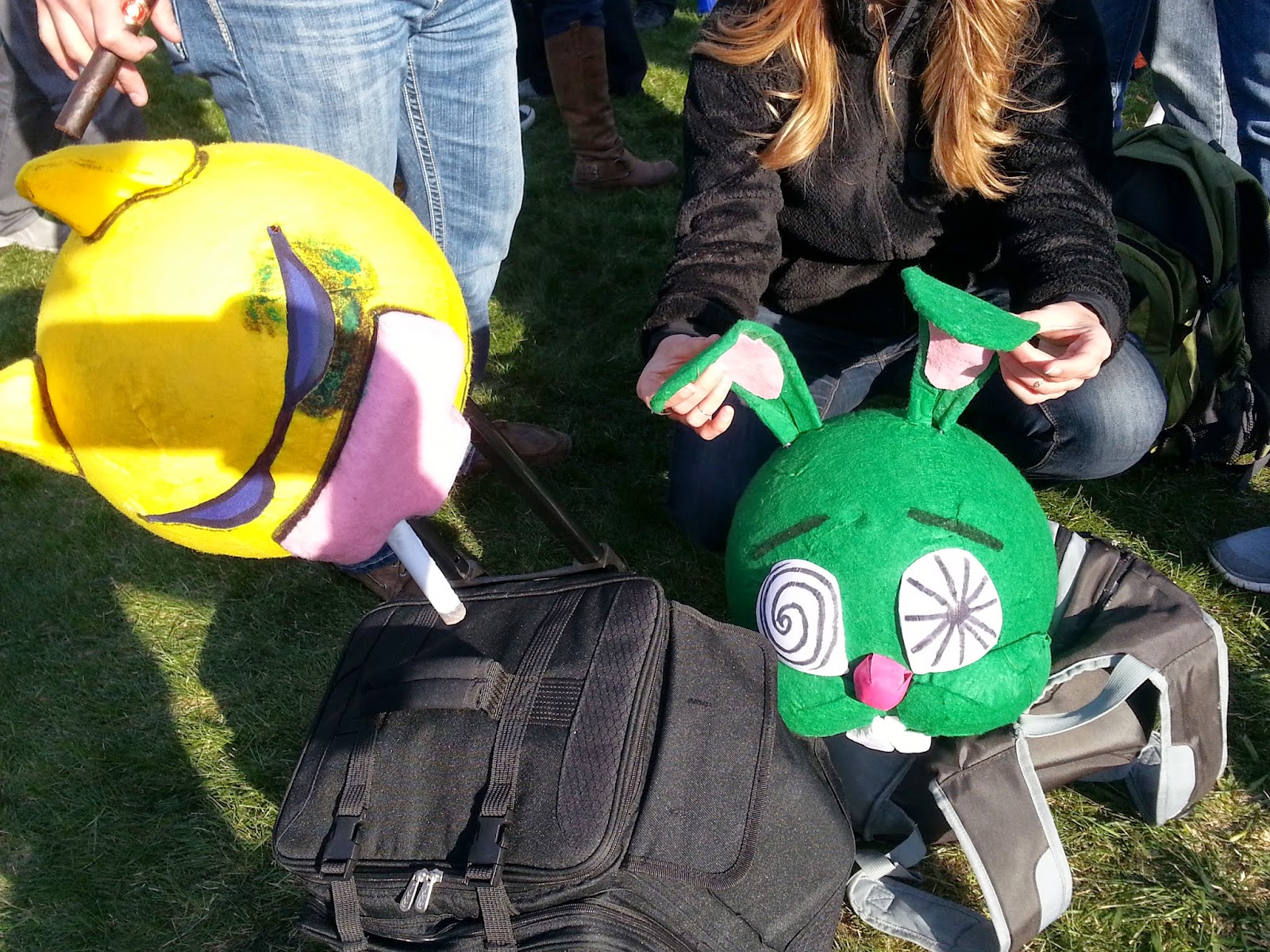