Along with details of the new album 'Turn Blue' 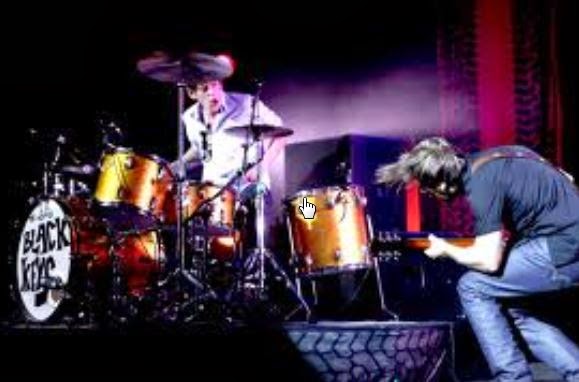 FINALLY.  After almost three years, The Black Keys released their first single, 'Fever' off of their new album 'Turn Blue' today.  'Fever' picks up right where 'El Camino' left off three years ago with a beat that will be conducive to making arenas across the world bob their heads.  It is evident that Dan and Pat took producing instruction from Danger Mouse on the song as it sounds as it fits perfectly into the songs off of their last three hit records, Attack & Release, Brothers and 'Camino.  Dan Auerbach's smooth voice glides over the perfectly engineered beats from Danger Mouse and the tag-a-long percussion from Patrick Carney.  Let's hope the rest of the album can hold a candle to the initial single.  Watch the official video for 'Fever' here:

On their website, the Keys released details of the track listing of the album and the design of the album cover which was designed by Pat's brother Michael Carney.  Pat uploaded the below pic on Instagram earlier today.  The album name comes from a local Cleveland 1960s cult icon, Ghoulardi.  Ghoulardi had a ton of quirky phrases, one being 'Stay sick, turn blue'.  The Cramps who are from Akron as well, have an album named 'Stay sick' as well. 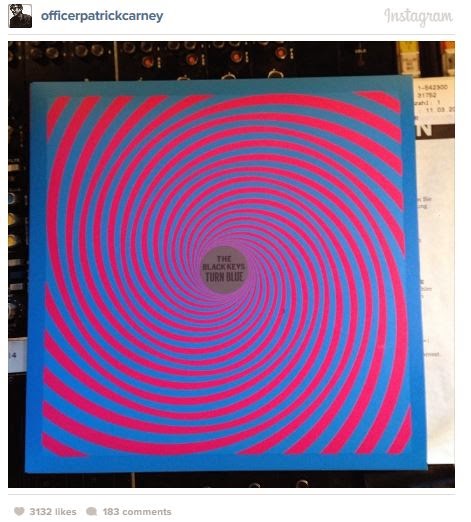 If you purchase the album in any form from the website, you get a pre-sale code for one show from their upcoming North American tour.  I'll have to borrow 4 or 5 other pre-sale codes because I'll be driving anywhere within 5 hours to see the boys again.  God, I can't wait.  See below for the track listing.