Underwhelming headliners cap off a less than spectacular lineup this year

I posted a review a few days ago of the Chicago Tribune leaked headliners Eminem, Skrillex, Kings of Leon and Arctic Monkeys.  In that 'fake' review I expressed my distaste with the rumored bands and stated if these were the true headliners that this year's lineup would be the worst in recent year's remembered.  Well, unfortunately those rumors became a reality this morning as Lollapalooza release the 2014 lineup with those exact acts headlining.

After holding the sale of 3-day passes before the lineup was even released and selling out in less than an hour, I started to feel something was up.  Even though Lollapalooza has become more of a 'I have to be there' event rather than being a 'I have to be there for this lineup' festival, the decision was a bit off-putting.  Lollapalooza made the decision to probably play it safe and sell out before the people purchasing passes had the choice to digest the lack of content.   After the lineup was released this morning, single day tickets still sold out so maybe my assumption is wrong about Perry Farrell and the Lolla organizers, but it still doesn't sit right.  They went for the cash grab instead of creating a diverse lineup and being confident that their lineup would be better than other festivals this year.  They weren't confident because it is not even close to being in the top 3-4 festivals this summer.

With an EDM and hip-hop heavy lineup, Lolla changed its approach a bit and went away from the 'Lolla' basics which is: have the backpack hip-hop, have the electronic dance, have the DJs, have the one-hit wonders....but don't forget about the rock.  Rock is the cornerstone of Lolla.  I don't care if taste is changing with early 20s kids, this festival was created on rock and has lived on rock.  Regardless if it is indie rock, blues rock or even pop rock there still needs to be heavy rock.

Let's take a look at where Lolla went wrong by day.... 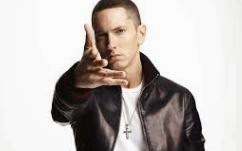 Eminem is a household name at this point, so I can't knock this too hard even if I'm not a huge fan.  Eminem is a living legend.  Our kids will ask us if we've ever seen Eminem perform years from now.  The problem is there isn't a band playing opposite of him to make this okay.  The large majority of the 'normal' Lolla crowd doesn't feel strongly about Eminem in order for him to be opposite a 'non-headliner headliner'. 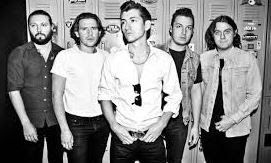 As I mentioned in my rumors review post how I didn't feel the Arctic Monkeys deserved a headlining spot.  They're just not big enough yet.  They don't have the hits or the live track record to hold this spot.  They're still an opening band in my mind.  How many people are going to actually show up to see them versus Eminem?  They might be playing to empty water bottles and plastic bags. 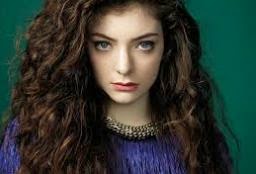 Ok, I get it.  Lorde was one of the biggest names in new music last year with 'Royals' being played everywhere and it winning tons of Grammys.  However, why don't you just book Miley Cyrus, Lolla?  Sure she's got a great voice and ONE song, but what is she going to do for the rest of the 50 minute set? 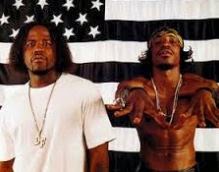 Whooooaaa!  Who didn't see this coming?  I thought Lolla was bigger than signing an act that is going to be at EVERY other festival this summer.  This act showed me that Bonnaroo might have surpassed Lolla as the hippest, most creative festival.  Bonnaroo procured a lineup without this festival whore and still is 10 times better.  Outkast just needs to leave me alone.

Foster the People, Spoon, Grouplove, Fitz and the Tantrums, Jenny Lewis, The Temper Trap, Kate Nash and that's about it.  I'm sorry, I just don't see any other day acts that are legitimate Lolla acts.  Even these bands are a stretch. 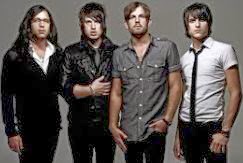 If I had to pick one day to go to, it'd probably be Sunday and mainly because of Kings of Leon and one other band.  Kings of Leon are rock stars.  I know people call them soft and 'dude rock', but they do rock and kill it live.  They are the only band that I can actually call Lolla-worthy. 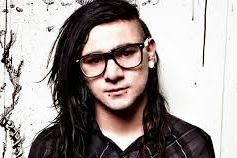 I might be an a-hole, but I still don't get Skrillex.  Didn't we go through this with Fatboy Slim or Moby a few years ago?  Why do we have to act like some dude who is a DJ is a megastar and deserves to be on the cover of Rolling Stone?  I get if you like his music, but what can this dude bring to the table live?  He's not even a performer, he's a machine operator.  Maybe he'll play my local UAW in a couple years when he fizzles out like every other 'major' DJ has before him. 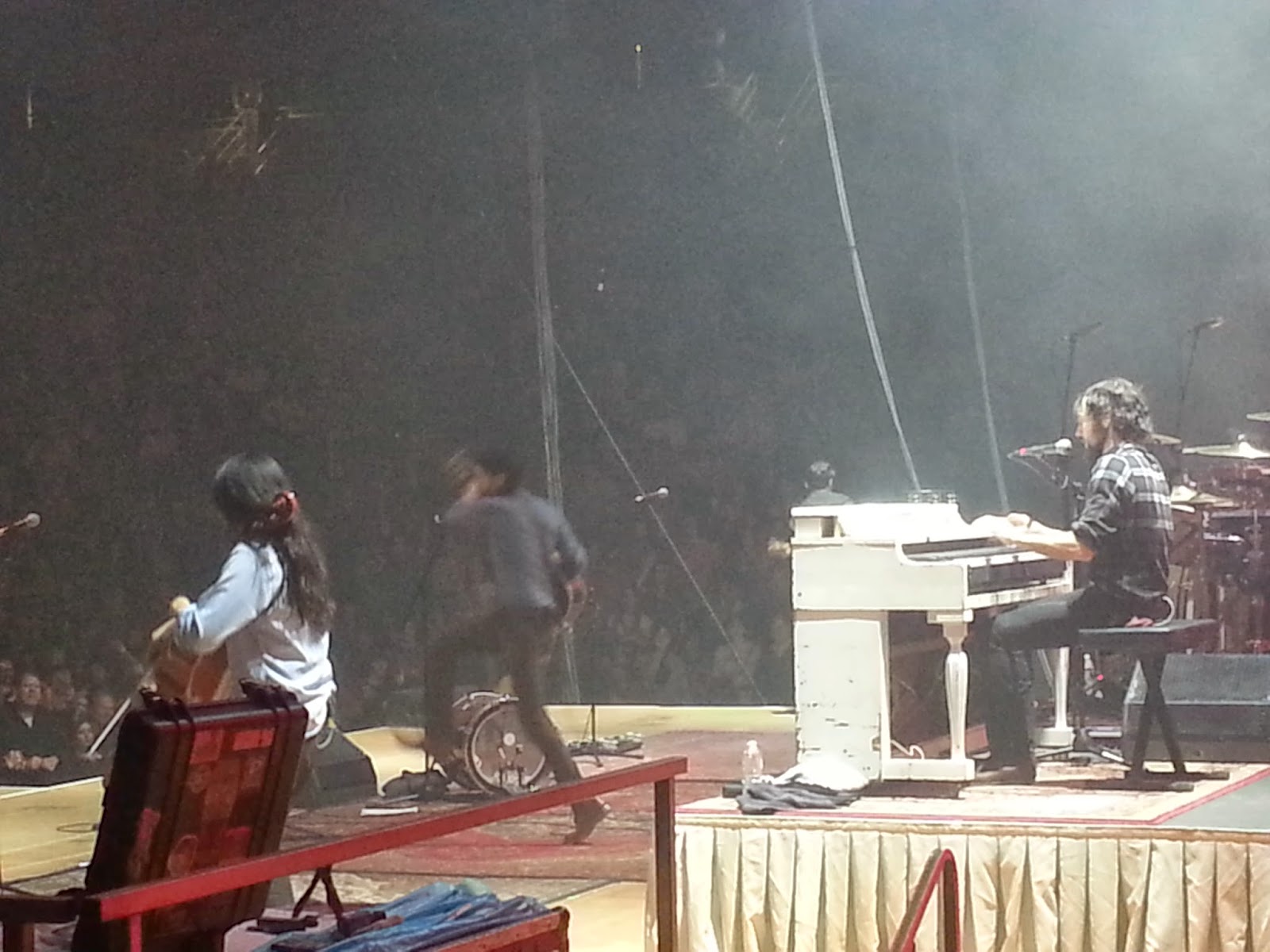 ﻿
If you see some of my other posts, you'd know that I'm a diehard obsessive Avett Brothers fan.  They are the one other band that makes me sort of rethink skipping Lolla this year.  They'll be able to pull in a huge fan base and should have headlined opposite either Eminem on Friday or Outkast on Saturday.  They'll be headlining Lolla in 2 years.  Mark my words.  Think Mumford...

Cage the Elephant, Young the Giant, Trombone Shorty....and again, that's a wrap.
Wow.  This hurts.  I truly wanted to force myself to think this lineup was worthy of going.  However, thanks to this crappy lineup, the tradition I have with my friends has been ruined or at least paused.  I don't know if it's just Lolla or the whole festival season that has sucked this year, but I feel like they could've tried a bit harder.  Bonnaroo, Forecastle and Governor's Ball all have significantly better lineups and headliners than Lolla this year, with two of those spending less and even having Outkast.  Has the summer music festival evolved from 'I have to be there' to the 'I have to be there for this lineup' festival?  I think it should, but why can't I have both?  You scarred me Lolla.  Leave me alone.
at 12:09 AM