The Naked and Famous

The New Zealand indie pop rockers visited Cleveland's House of Blue Monday night.  They are touring in support of their latest album In Rolling Waves (2013).  I walked up and got a ticket at the box office because the show  wasn't even near being sold out.  The venue looked fairly bare, especially upstairs where the balcony lounge area was nearly empty.  The crowd was filled with wannabe hipsters and the other half with late 30s/early 40s housewives with their miserable husbands who were pissed because they were out on a weeknight. I pushed down to the lower GA area, and leaned up against the back rail.

The Naked and Famous came on to the crowd going crazy as the beautiful Alisa Xayalith started belting out notes and playing keyboard to a heavy bass beat and strobe lights.  She glowed in the rapid strobes with her platinum blond hair and face glistening.  They rocked out pretty hard weaving between songs off their latest album and their 2010 breakout album Passive Me, Aggressive You. 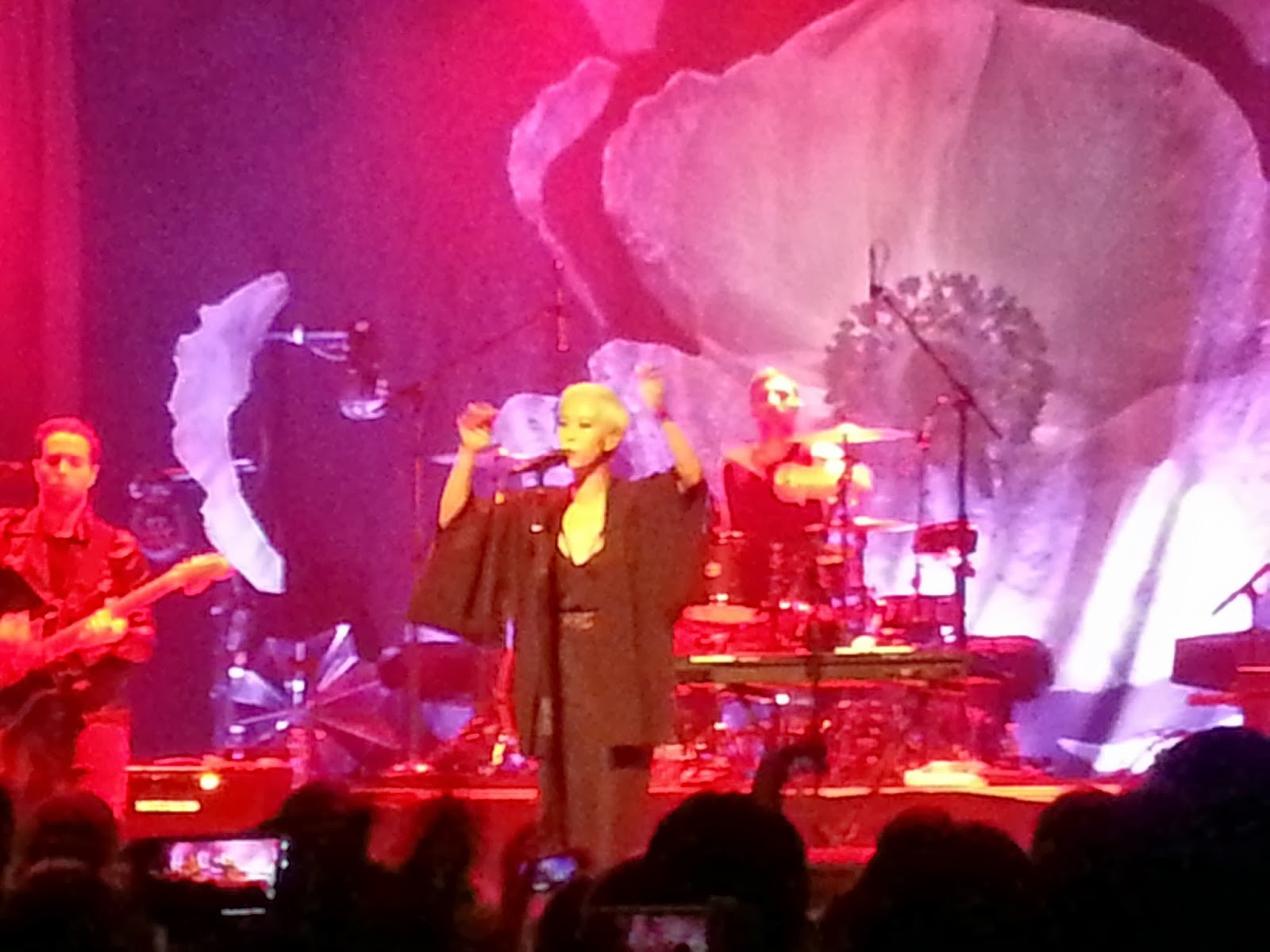 When they hit Rolling Waves, the track named after their latest, the bass hit so hard it made the venue vibrate.  They showed range with Alisa trading lyrics with Thom Powers.  There was a great mix of guitar riffs and bassy beats.  It was enough to make the oddly mixed crowd all bob their heads in unison. 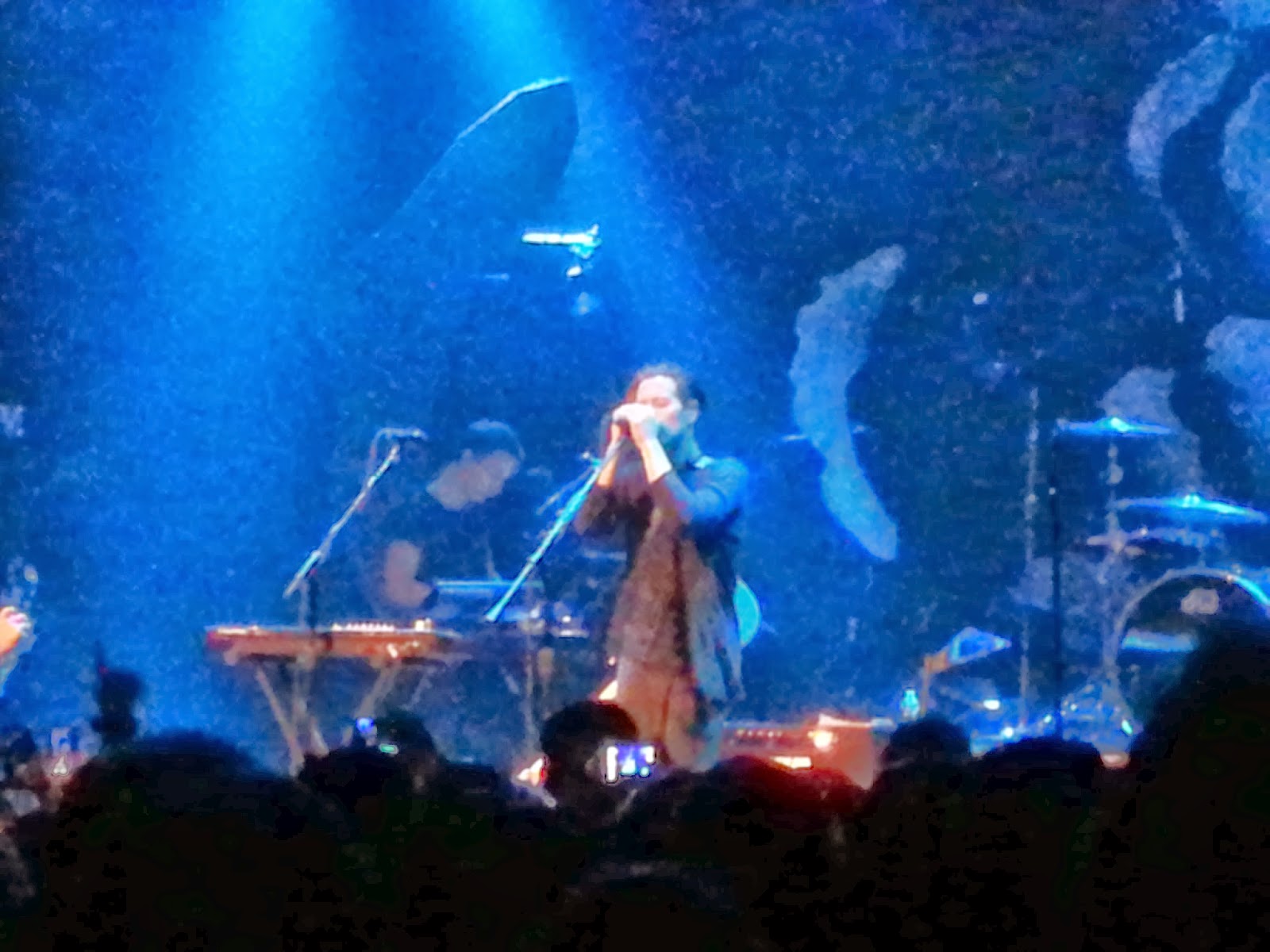 It was a fairly short set, but with only two albums and not of content it was acceptable.  They ended the night with their smash hit from their first album, Young Blood. The crowd thoroughly enjoyed it as they should have because it was filled with one hit wonder chasers.  I just hope The Naked and Famous last to another mainstream album as I truly enjoy their stuff. 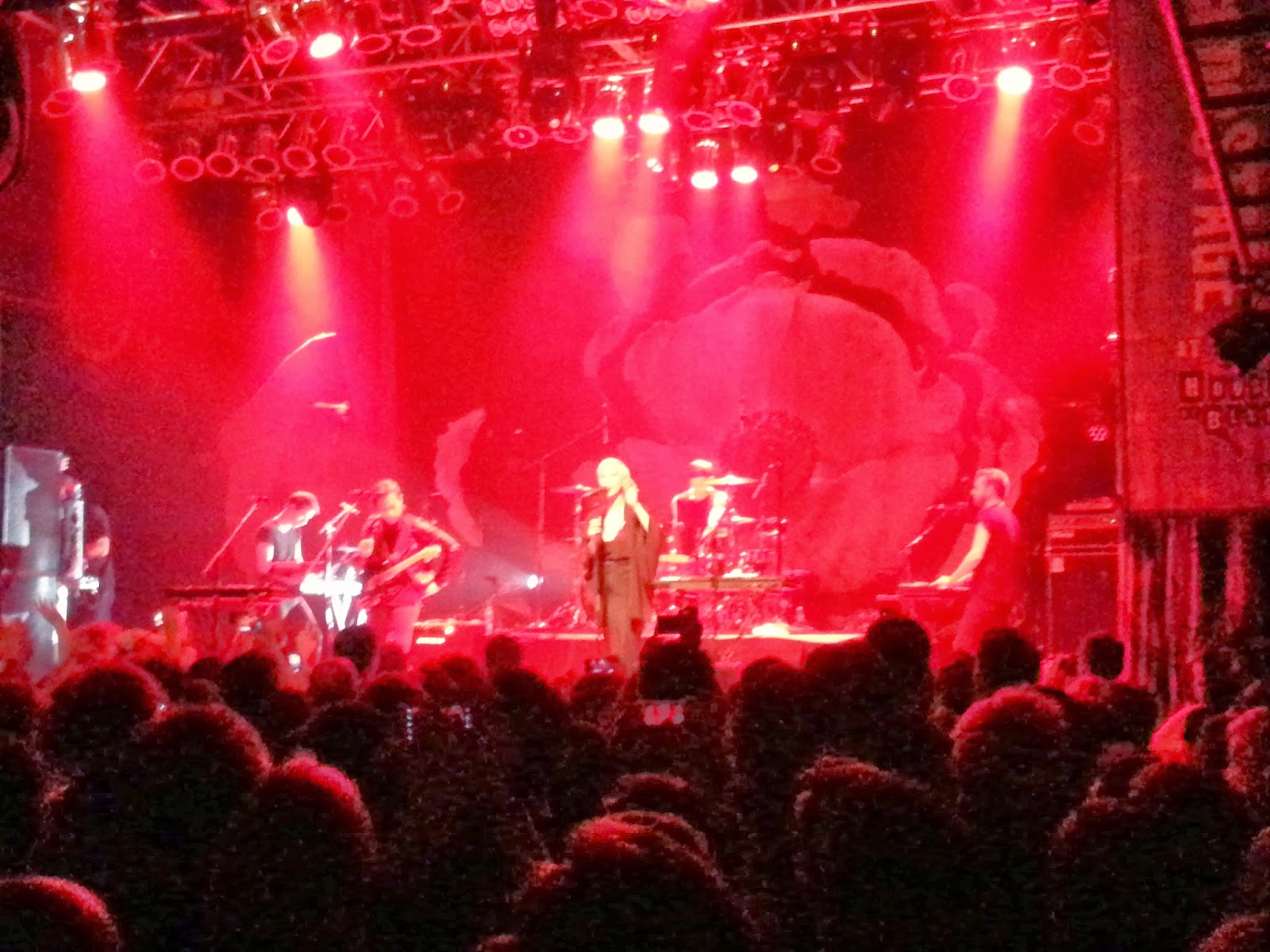