Let me first say that I'm pretty Italian and I don't mix well with bagpipes.  However, we went out for my cousin's birthday on Saturday night to see Gaelic Storm at the House of Blues in downtown Cleveland because I love my cousin and it's always a blast going out with her and her fiancé, a full blown Irishman.  The night started with beers and Jameson over there place (I didn't partake in the Jameson...wouldn't have lasted through the night).  We got to the House of Blues pretty tuned up and walked into a crowd with the similar frame of mind. 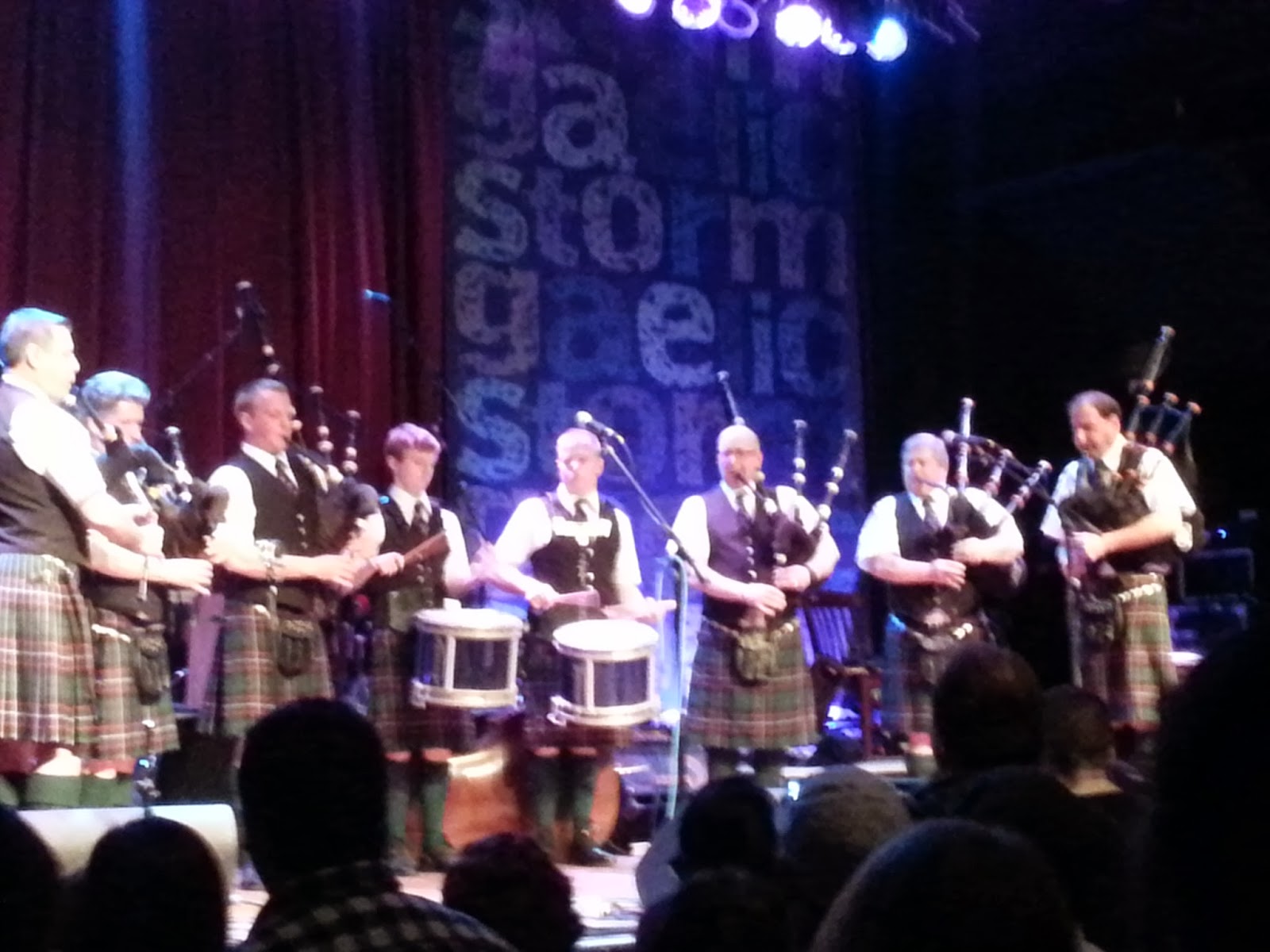 The first opener was a group of traditional bagpipe playing, kilt wearing gentlemen.  Pretty cool, even though like I said bagpipes give me a headache.  They rattled through several classic tunes and marched out to a pumped up crowd. 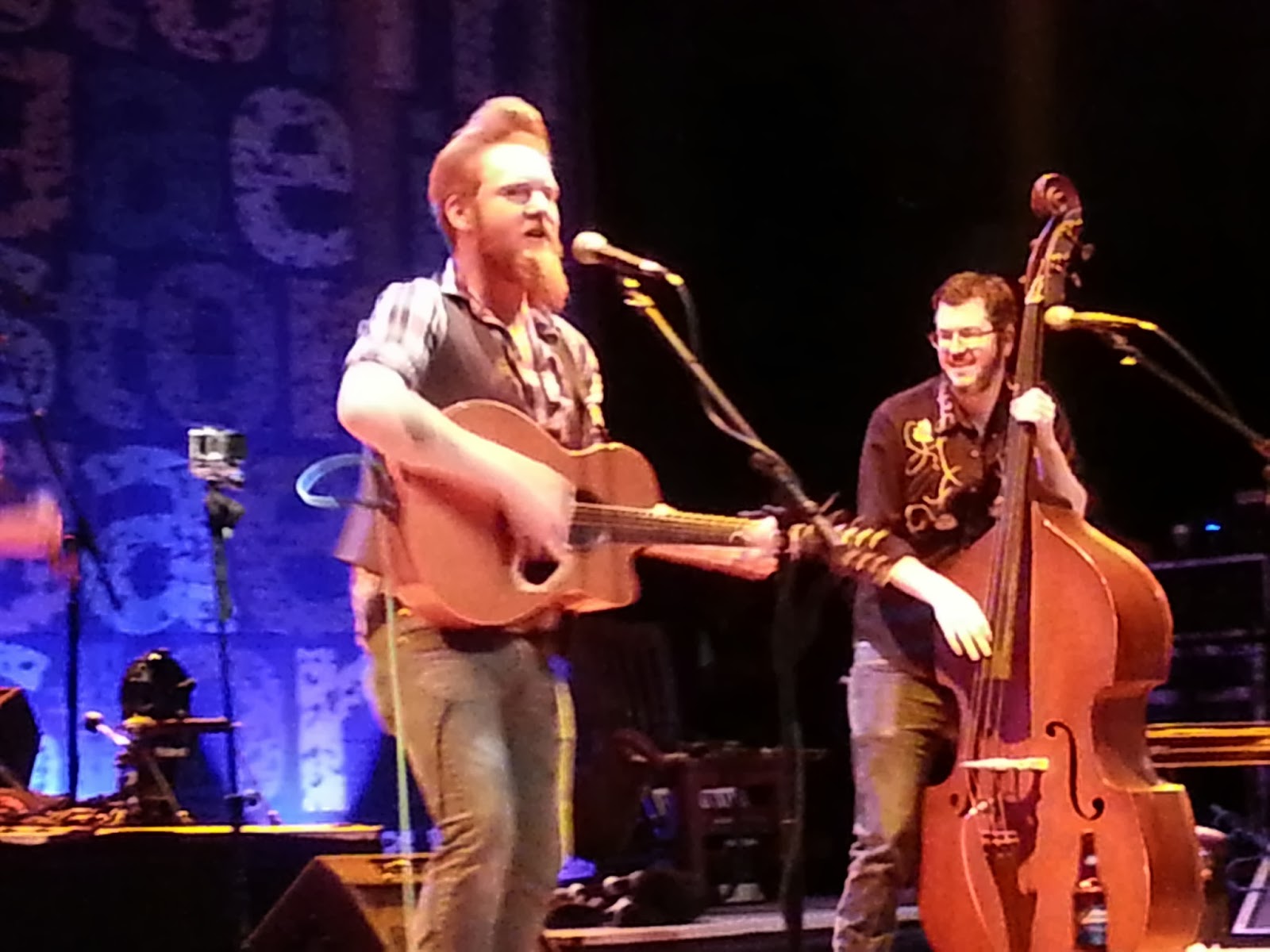 Next up was the Danny Burns Band, folk rock foursome with a lead singer that looked a heck of a lot like Conan O'Brien.  Full on bright red pompadour.  With heavy Irish accent belting out original lyrics mixed with old school, before ending with the Irish classic Danny Boy. 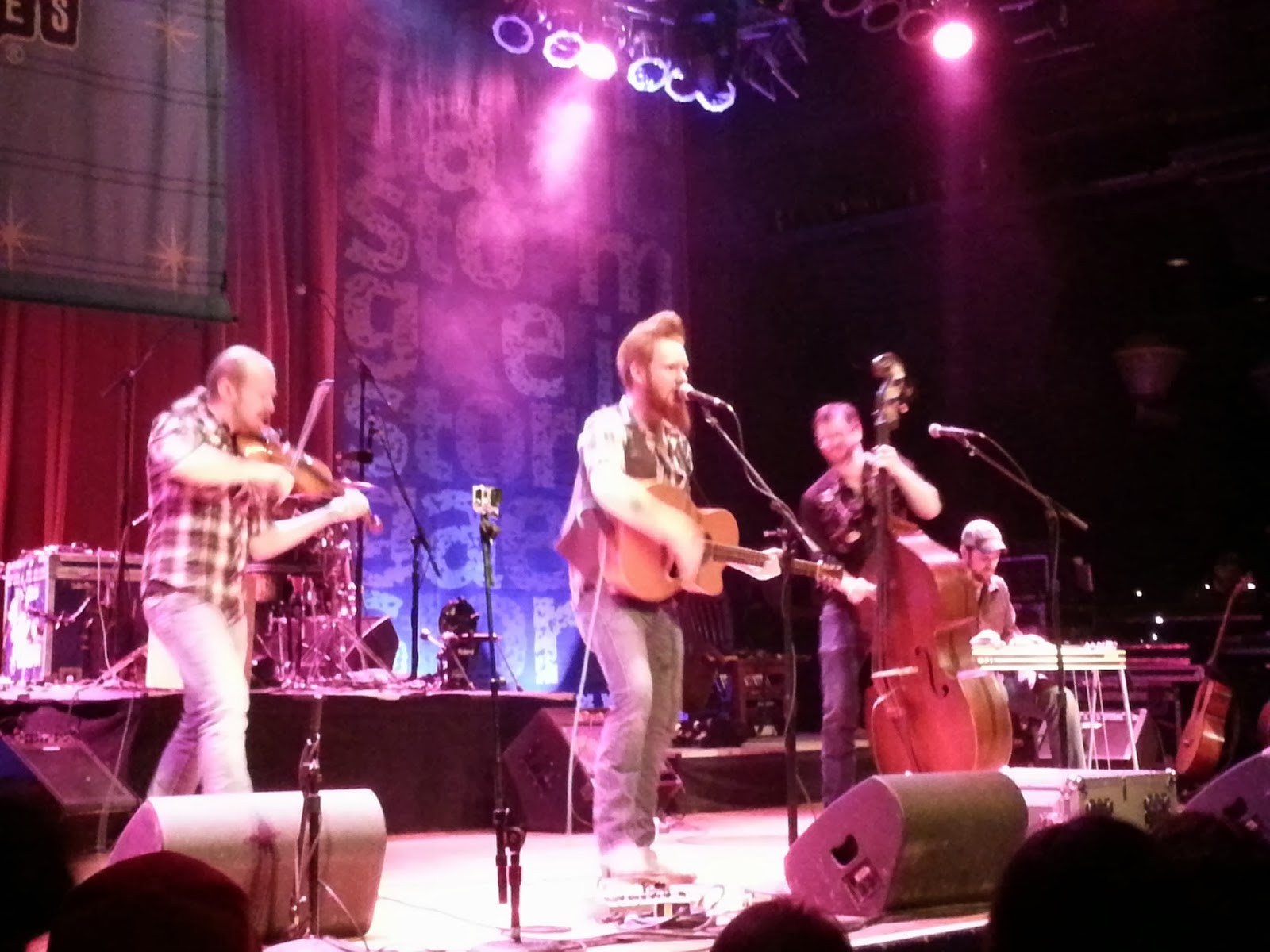 Gaelic Storm then came on like a......storm.  A mix a party folk and traditional with violin and accordion accenting the band.  They had the crowd singing along to each song drinking all the while.  They had everyone in the place downing shots and partying along.  I have to say it was a complete blast and I think everyone in the place would agree. 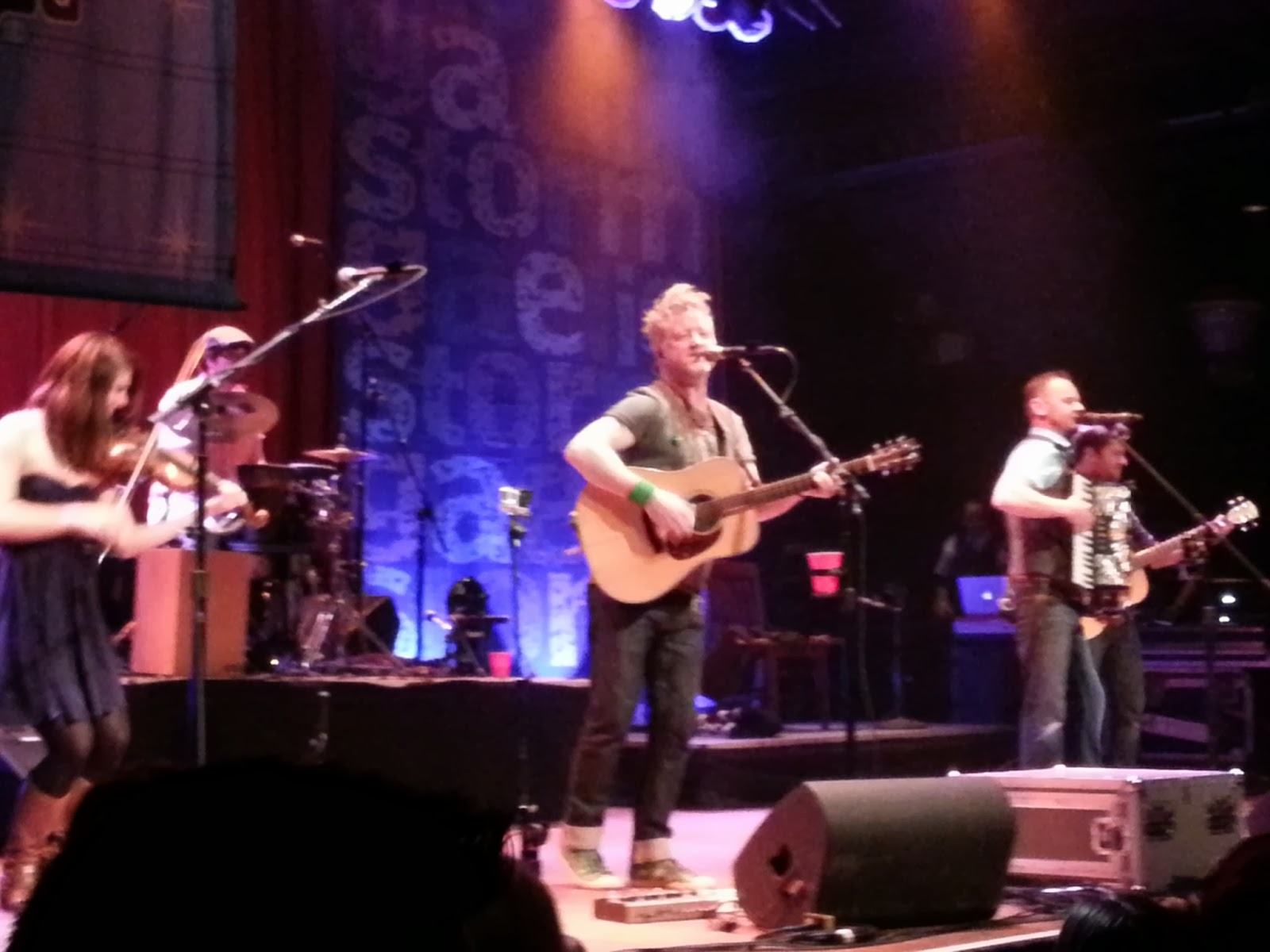 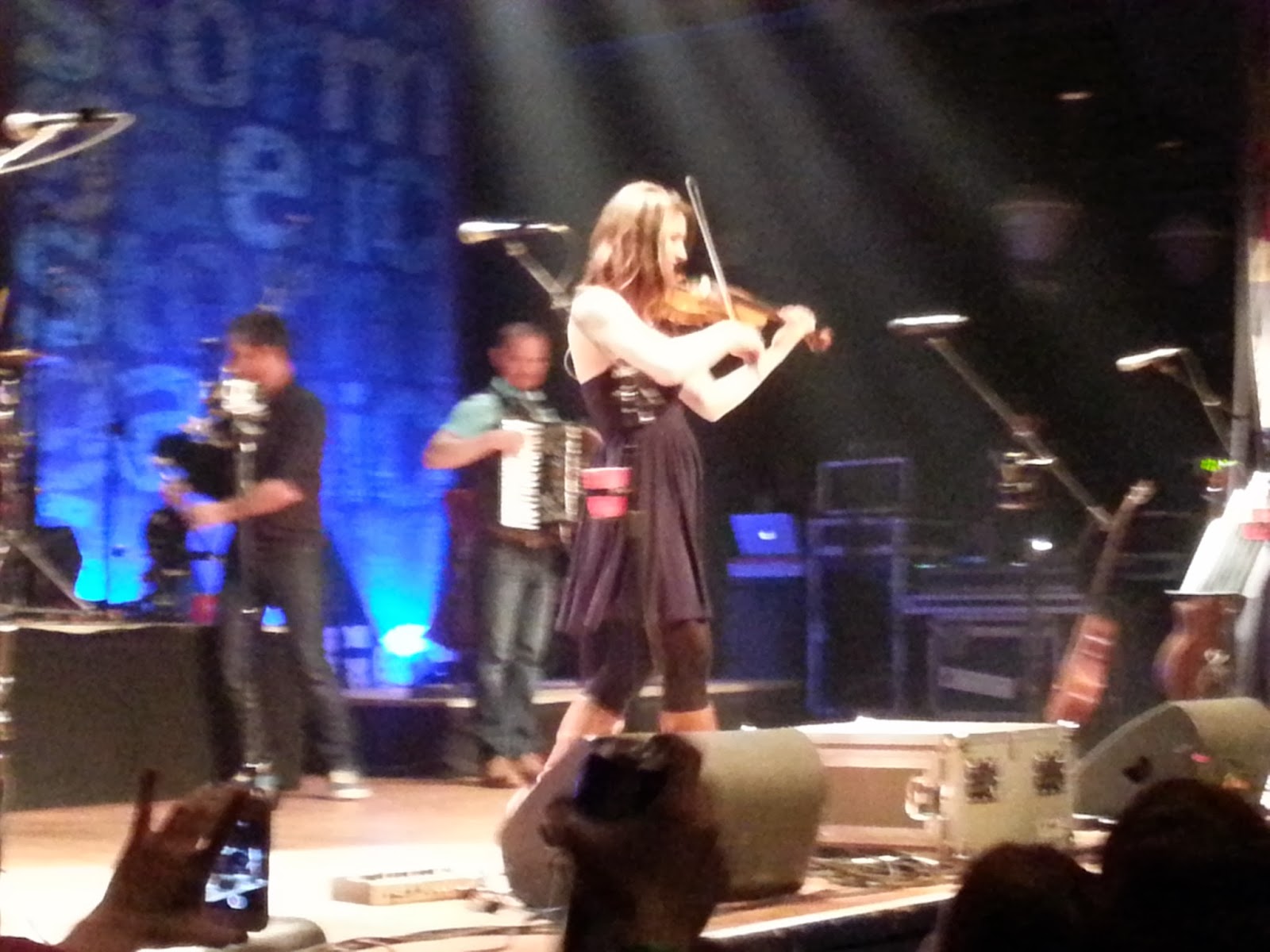 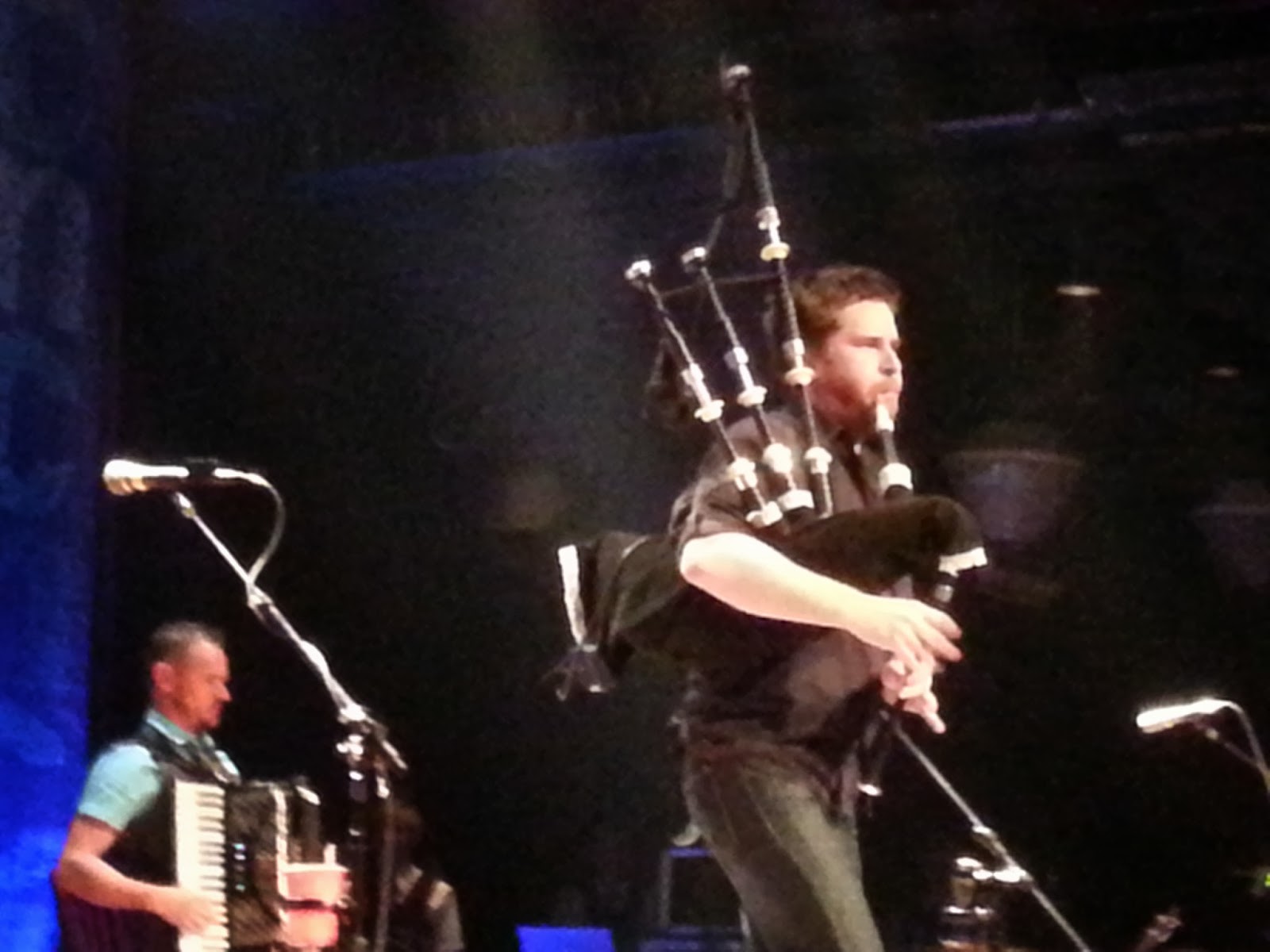