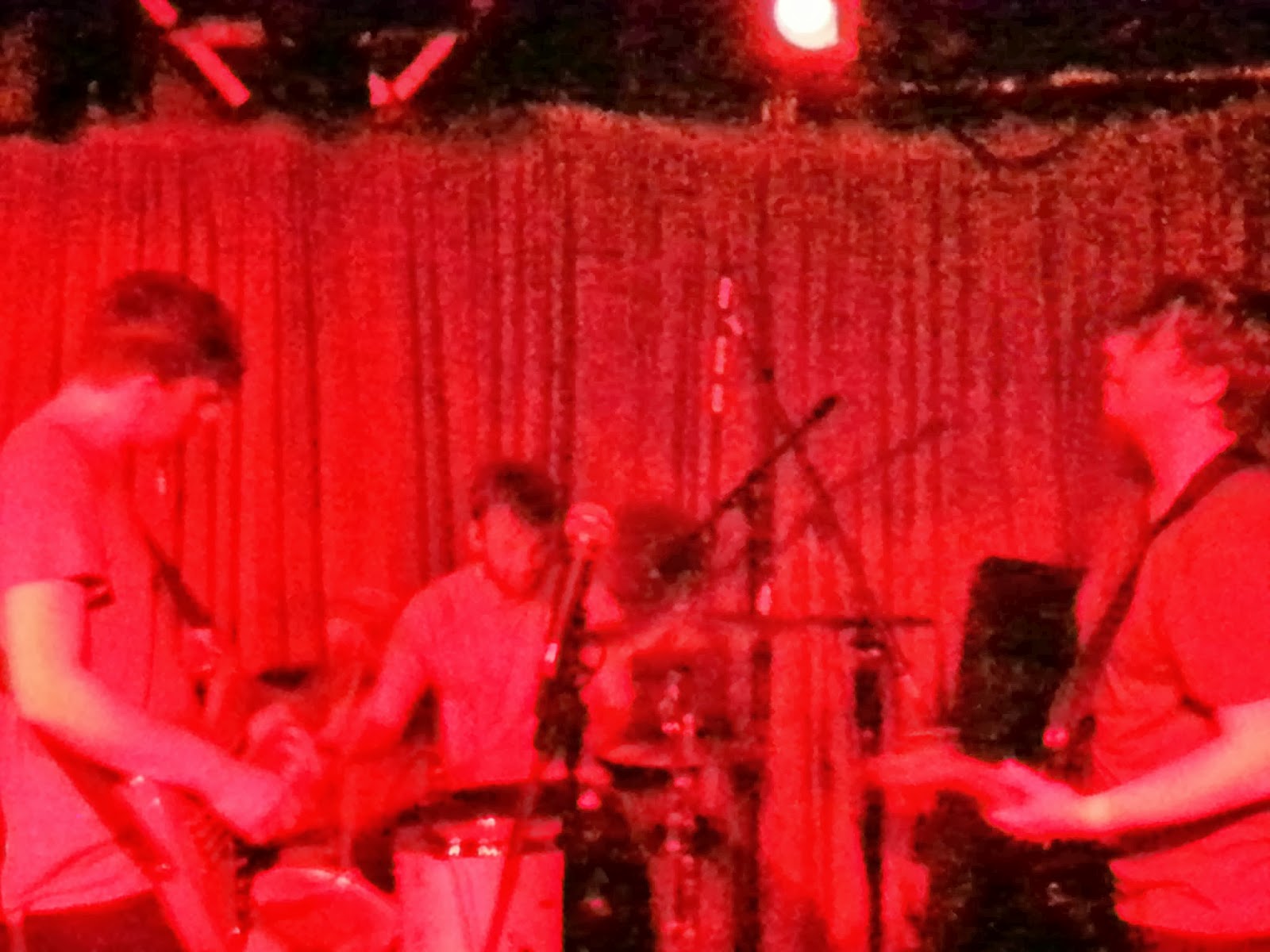 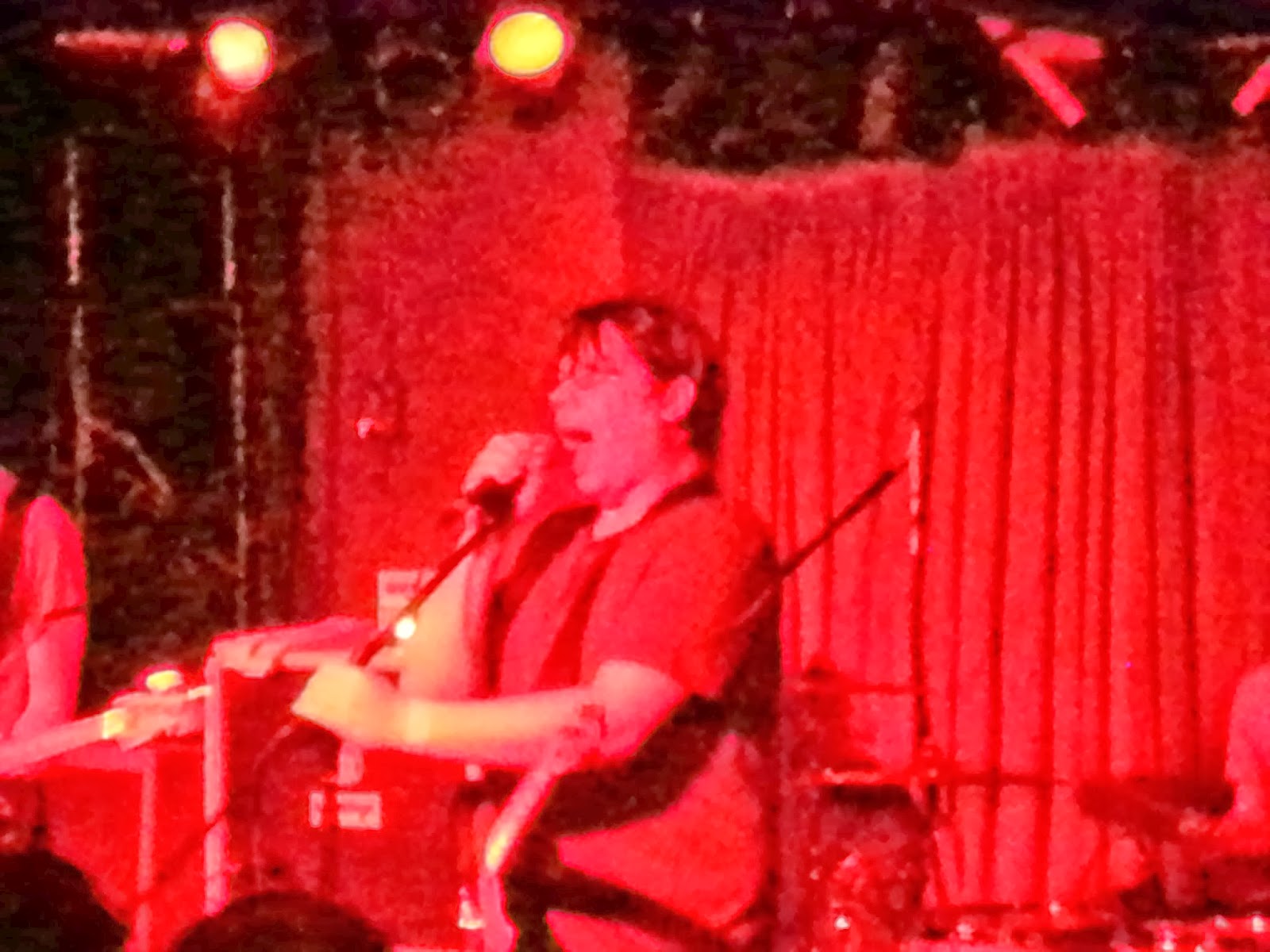 The five-some played one heck of a show in front of a pumped up weeknight crowd Monday.  They were in town in support of their latest album,  E Rey: Live in Philadelphia, a recording of the last show of their 2012 tour, in February 2014.  The Grog Shop was the perfect setting for the Scottish rockers as filled the small and musky venue with guitar riffs and heavy drum beats.  Lead singer Adam Thompson started out with fan favorites and went into their international hit Quiet Little Voices on their third song.  Immediately, the crowd was singing along to every lyric with most head bobbing and others full out dancing to every tune.

They continued to keep their fans moving by jamming for minutes at a time, tying in Adam's lyrics at what seemed to be a bit too far past their mark, but actually purposely waiting to hit it perfectly.  They went into Sore Thumb at just the perfect pace, soaking wet with sweat inside when it was 2 below zero outside. They then hit Ships With Hole Will Sink in full jam mode while building the energy of the venue with the escalation in tempo.  Adam shouted in the mic and the crowd cheered frantically. 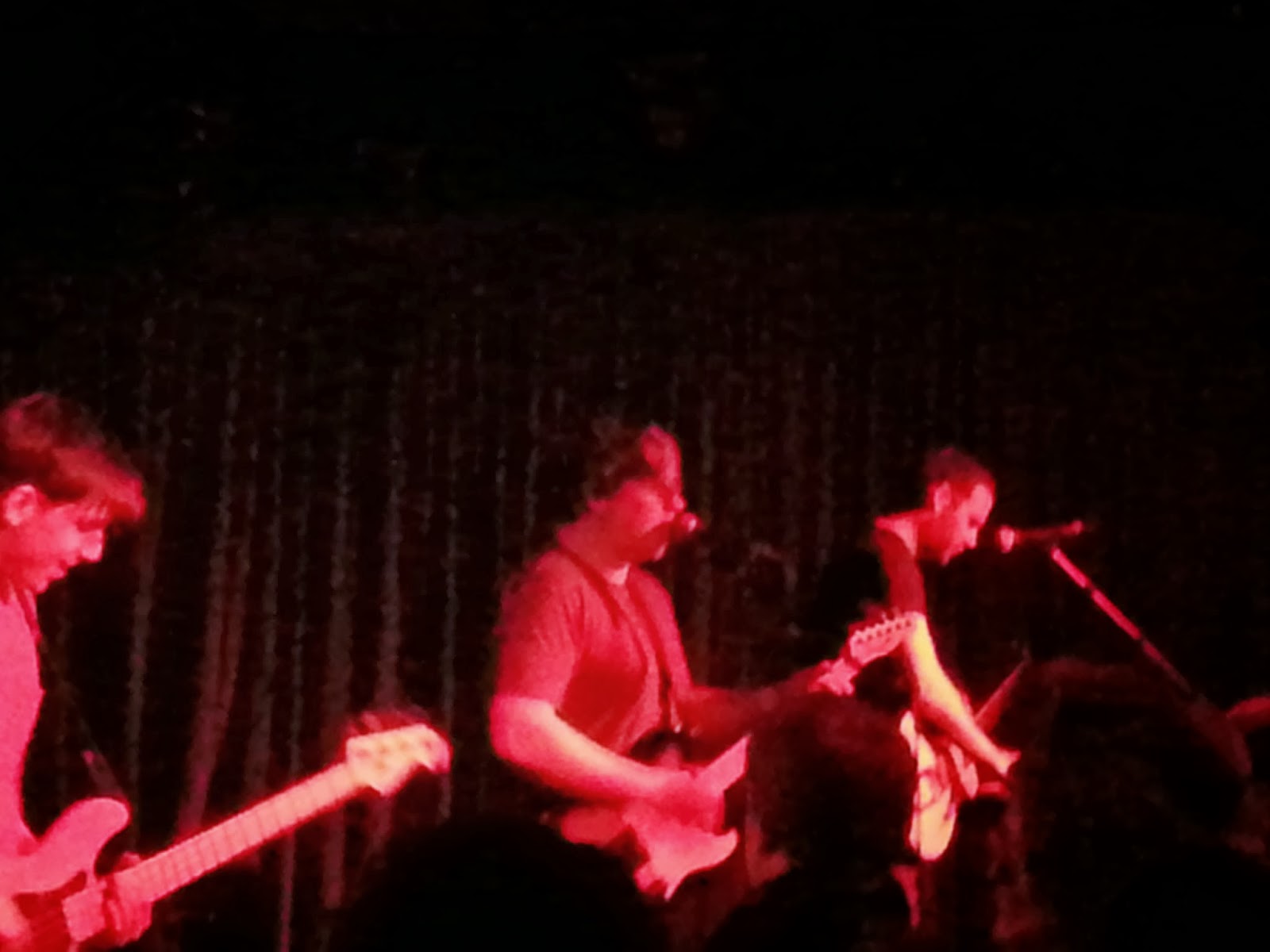 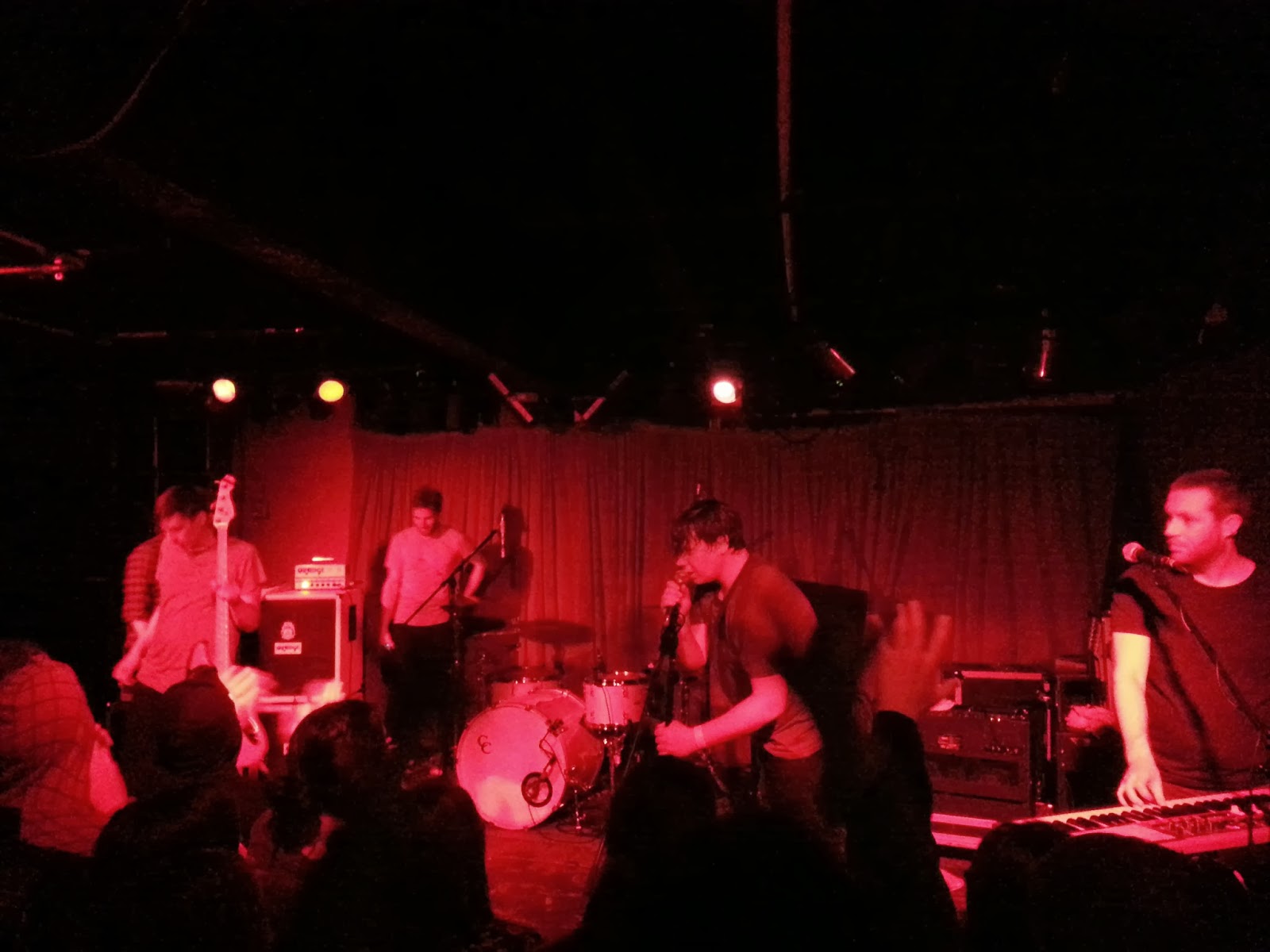 They closed out the main set with It's Thunder and It's Lightning, smoothly starting with "Right foot
followed by a left foot...We'll guide you home before your curfew and into your bed...."  A perfect start to the end of a great set.  They really had the crowd mixed with mid 40s dudes, hipsters and some weirdo with a Spiderman sweatshirt wrapped around their finger.  They walked off and came back for the encore about a minute later to close it out with a new song that I wasn't familiar with but was great.  I can't wait for their next album with new content.  I know they'll return to their perfect setting when they come back to Cleveland on that tour and I will most definitely be there.
Get it.
at 1:48 AM