Patty and I headed down to Hoppin' Frog Brewery tonight for some food and good beers.  This place opened a few months ago, but haven't had an opportunity to go until now.  The place is pretty small about a 75 person capacity, but its cool inside.  The bartenders were all super nice and there were a bunch of brewery workers chilling.  The only thing that was weird was the menu was like a karaoke song catalog.  Too many pages, multiple types of beer lists, world food tours, regular menu, special menu, just really confusing.  Although our bartender Joe was really nice, he explained the menu for 3-4 minutes.  I also found the prices to be a bit high for brewery food.  I get the whole craft beer taproom "artisan", "organic ingredient" type foods, but c'mon $14 for 3 tacos?  Also, they had a few different sizes of beer (which added to the karaoke catalog confusion).  They had 4oz, 8oz and 16oz pours.  The 8oz pours were priced like a normal pint at normal bar.  If I'm buying beer from the brewery that makes it, I expect to maybe get it for a bit less than if I bought at another bar...I mean there isn't any distribution mark up or anything.  Am I crazy for thinking that?

I got a spin on a Cuban sandwich and Patty got the tacos.  Both were pretty bangin'.  Beerwise, I went with the following beers:

Café B.O.R.I.S. - This was an awesome oatmeal coffee stout.  I had this after my meal and it was almost like a dessert.

Overall, a pretty great place.  Its in an industrial complex which is normal for taprooms attached to breweries.  Great and friendly staff.  Most patrons seemed like regulars but everyone went about their own business.   I'll probably go back again.  Be realistic with your prices though guys. 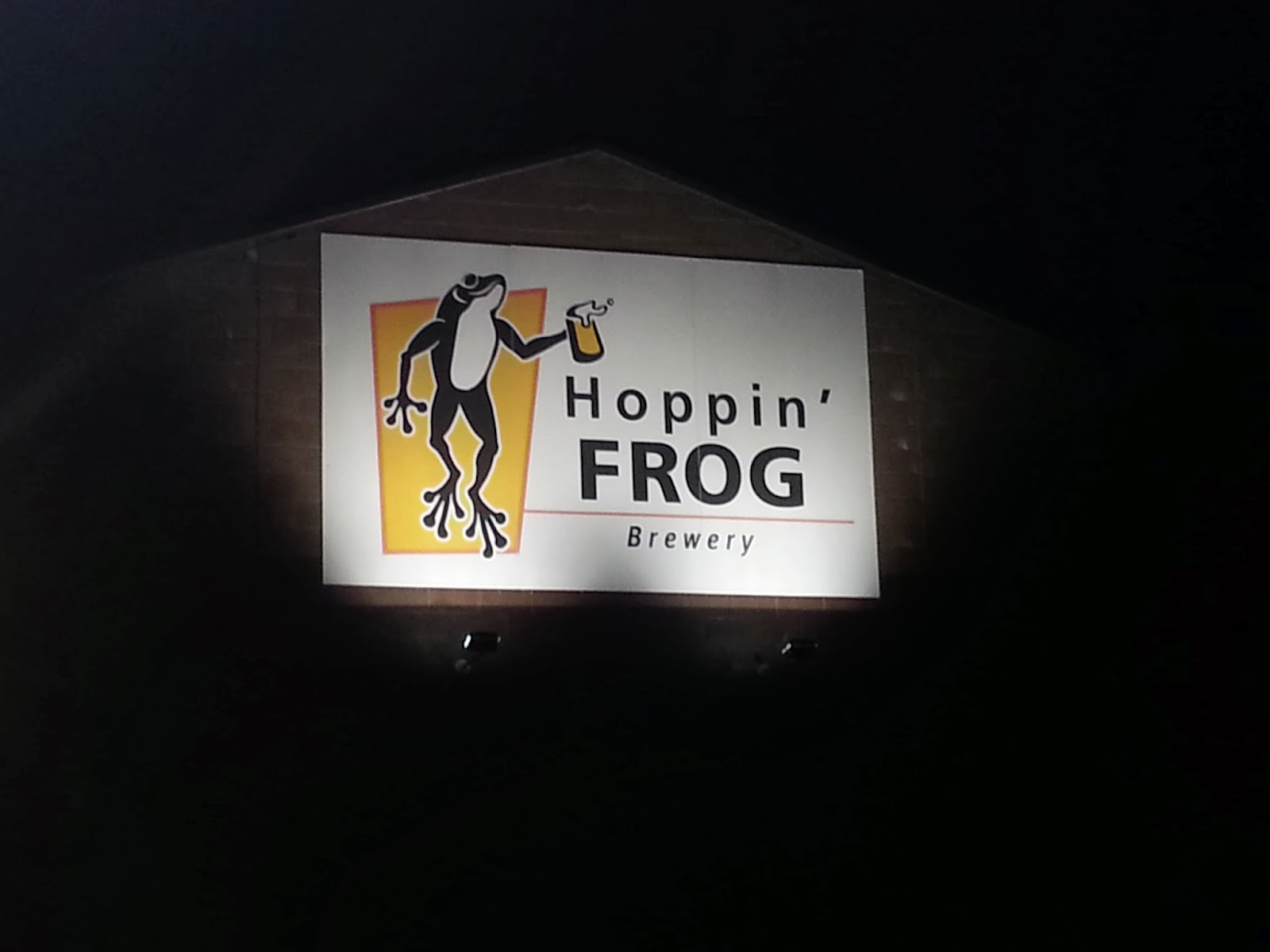 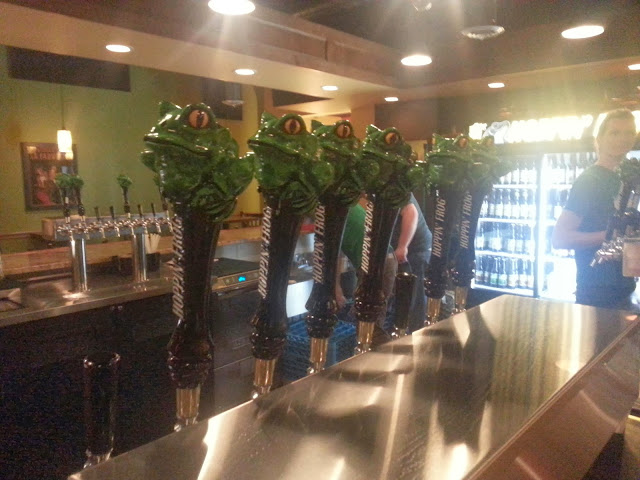 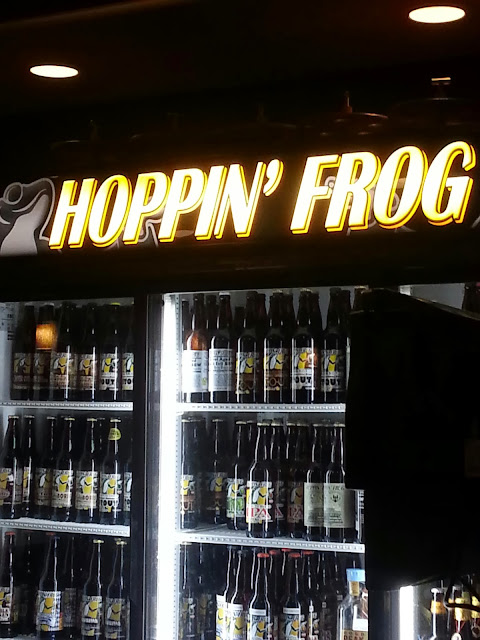 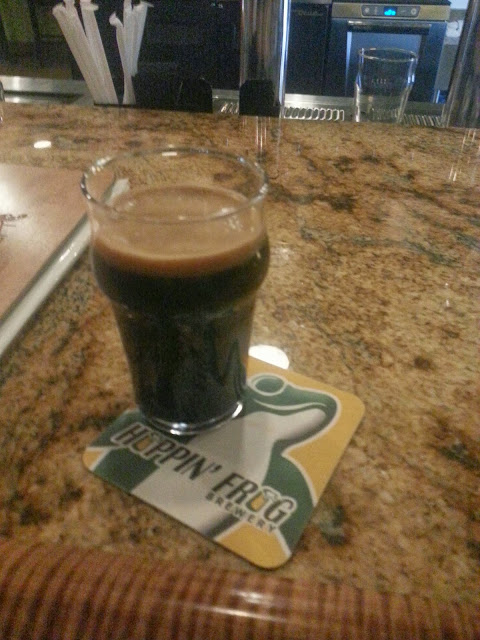 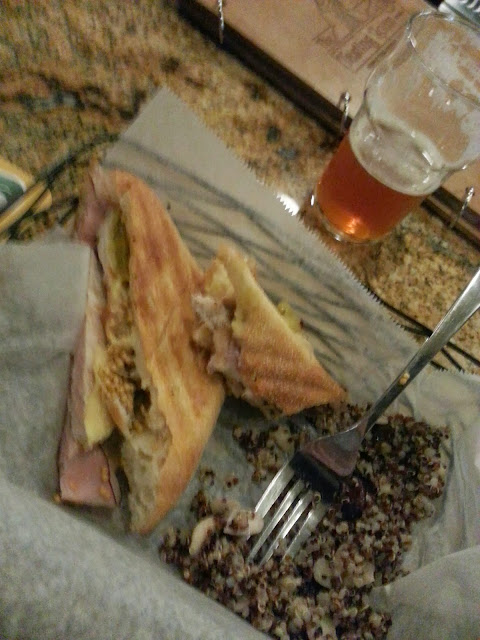 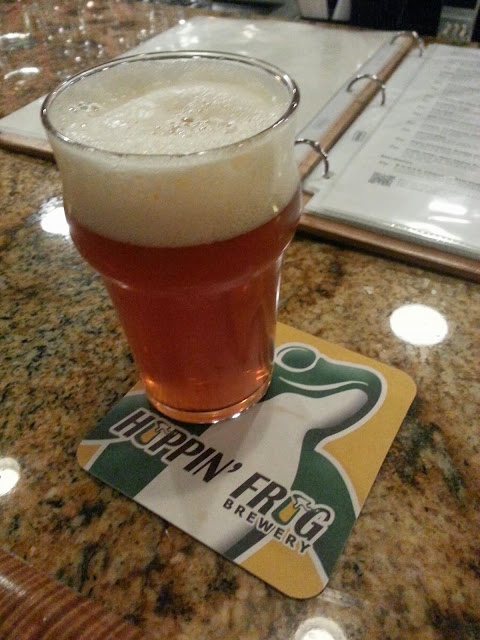 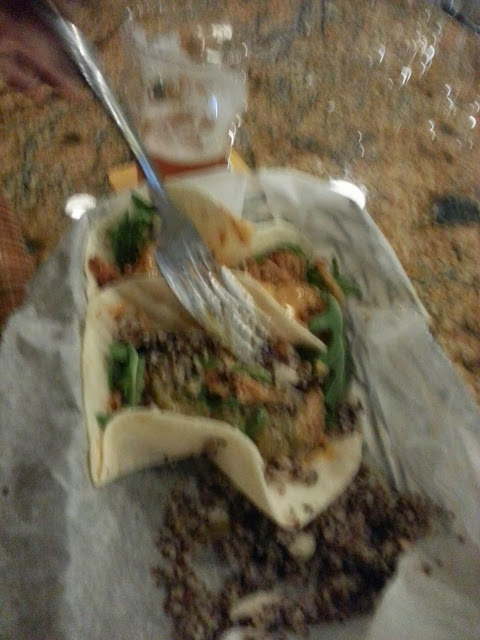