I headed down 71 South down to Columbus after work with Patty to check out Kings of Leon on the campus of Ohio State at the Schottenstein Center.  This was the second time seeing them for me.  The first time I saw them when it felt like they were the biggest band on the planet in 2008.  Back then it was after their album Only By The Night that had commercial success mainly off of the huge hits Sex on Fire and Use Somebody.  It felt like back then every radio station, commercial and talk show had their them on.  I haven't followed them as closely since back then, but I was way into them then.  It also feels like they've fallen off the map a bit.  They came out with Come Around Sundown in 2010, which didn't get much radio play (which no one listens to anymore anyway) or have much commercial success as its predecessor.  At the end of 2013, they came out with their latest Mechanical Bull.  I haven't listened to the album as much as Patty has, but it has a ton of great tunes.  The boys are looking to return to the spotlight again with this album and it has the hits to get them going again.

We got to Columbus and had to walk approximately 2 miles from the parking lot to the Schottenstein Center.  The amount of money Ohio State pulls in, you'd figure they could build a friggin' parking garage.  The show started at 7:30 and we got in around 8:00, which I was not happy about because another favorite act of mine, Gary Clark Jr. was opening up.  We caught the end of his set and at least one of my favorite songs of his, Bright Lights.  Gary shredded through the last few songs we saw.  The man can jam.

After GCJ, there was about a 45 minute intermission.  It was during this time that I noticed from the seat we snuck down to, that there were a boat load of seniors.  I guess that's what you get at an arena show.  People that get hot dogs, popcorn and sodas at a flippin' concert.  Hey dummy, eat at home, this isn't a ball game.  The lights went out and the Kings came on hard with Charmer off of Because Of The Times, behind a gigantic white sheet with an intense lighting and video display behind.  They intensely rattled through songs, mostly off of Only By The Night, Because Of The Times and Mechanical Bull.  Caleb Followill used his raspy gospel voice to belt out the high notes from newer hits Supersoaker and Beautiful War to old school hits True Love Way and On Call.  Little cousin Matthew shredded through chords and demanded presence on songs such as Pyro.  They weaved in and out of complete arena rock to ballads to old school garage in what was a 27 song setlist.  They left the stage before the encore with the crowd going nuts.  They came back and hammered through 3 more songs, Crawl, Black Thumbnail, and then ending with their biggest hit to date Sex on Fire.

The Kings of Leon still have it.  I'll be looking for them to play a festival or two this summer.  Hopefully they'll still be able to pull their weight as a main headliner.  If they play like they did tonight, then they deserve it. 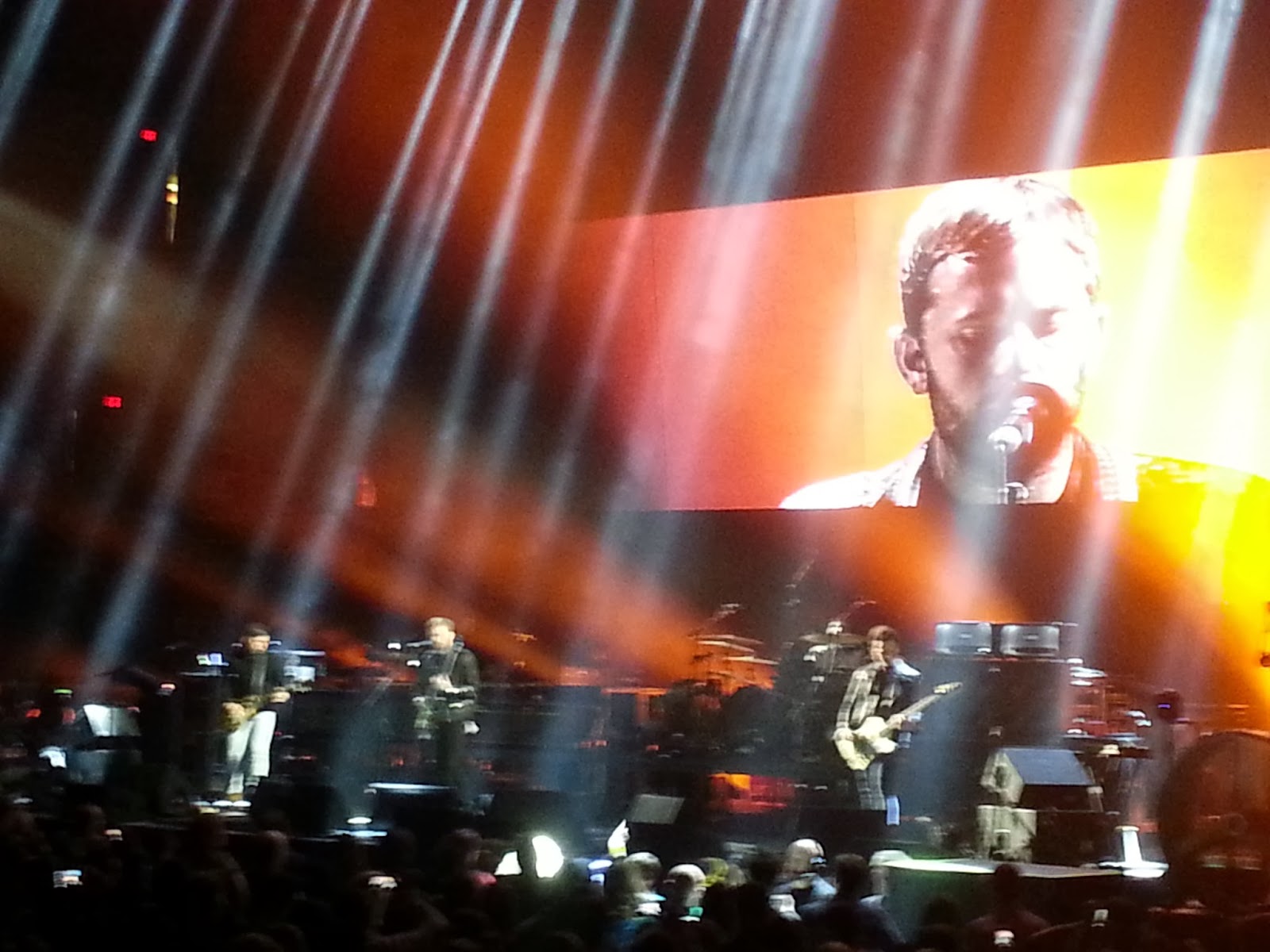 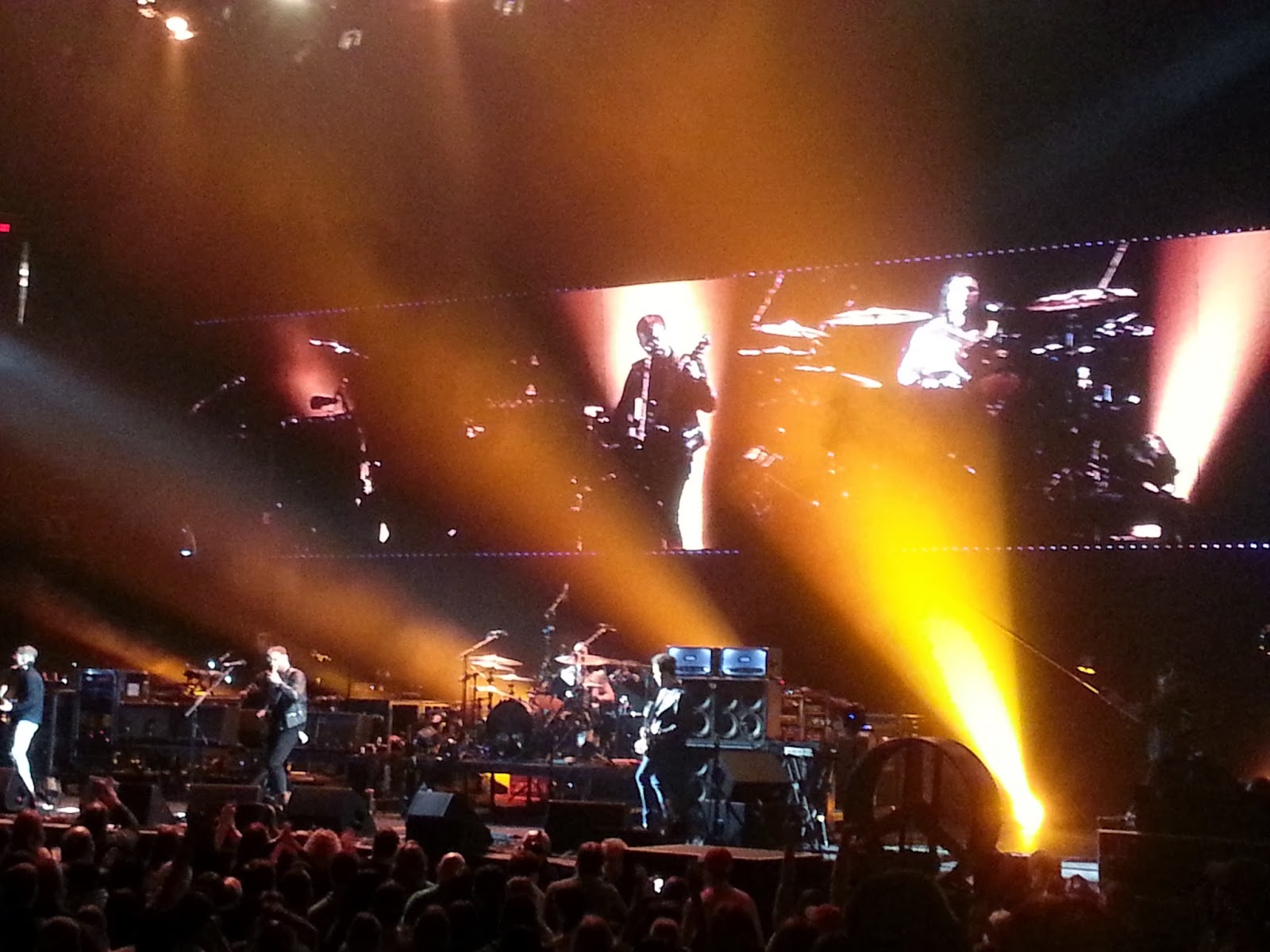 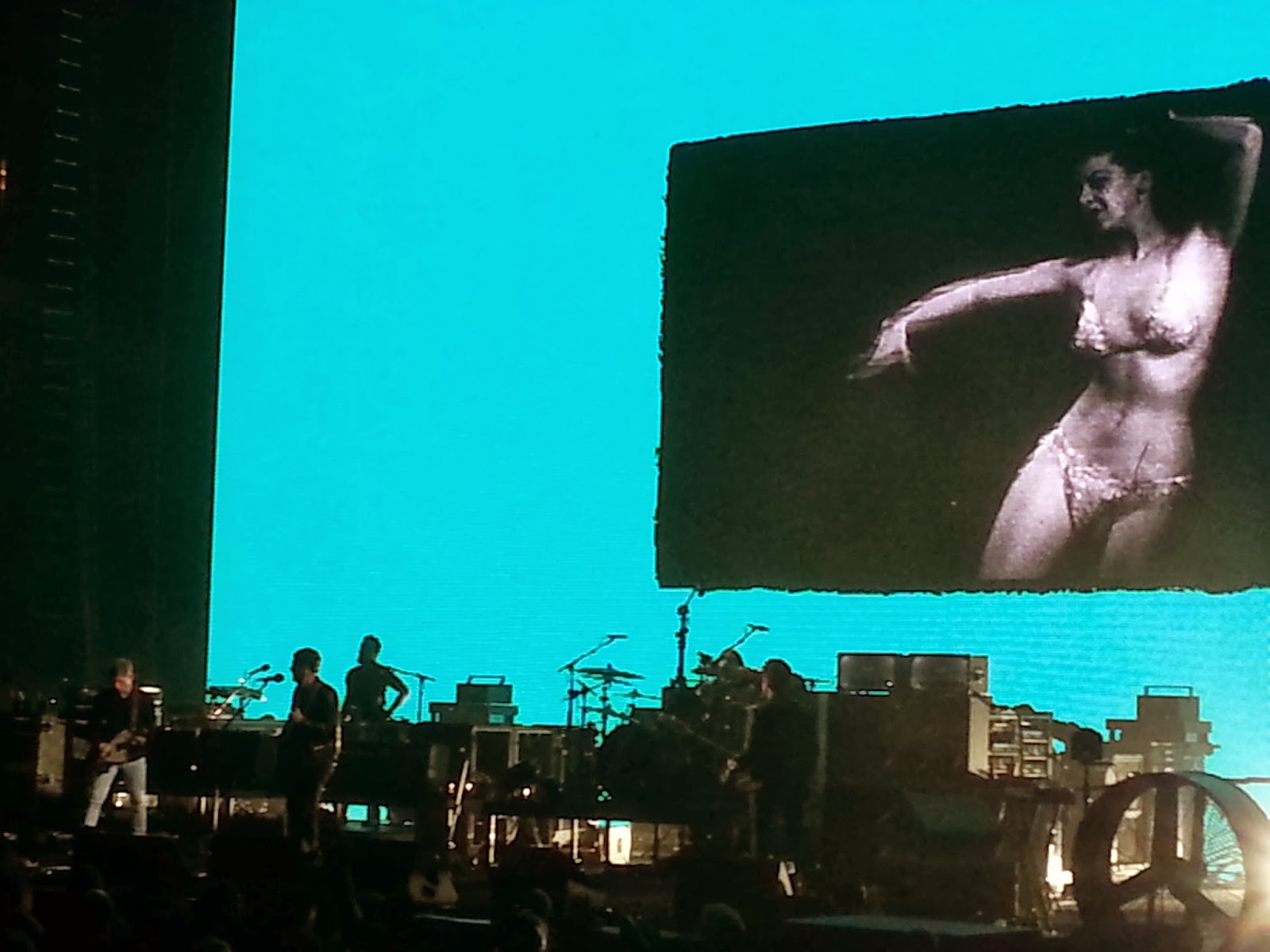 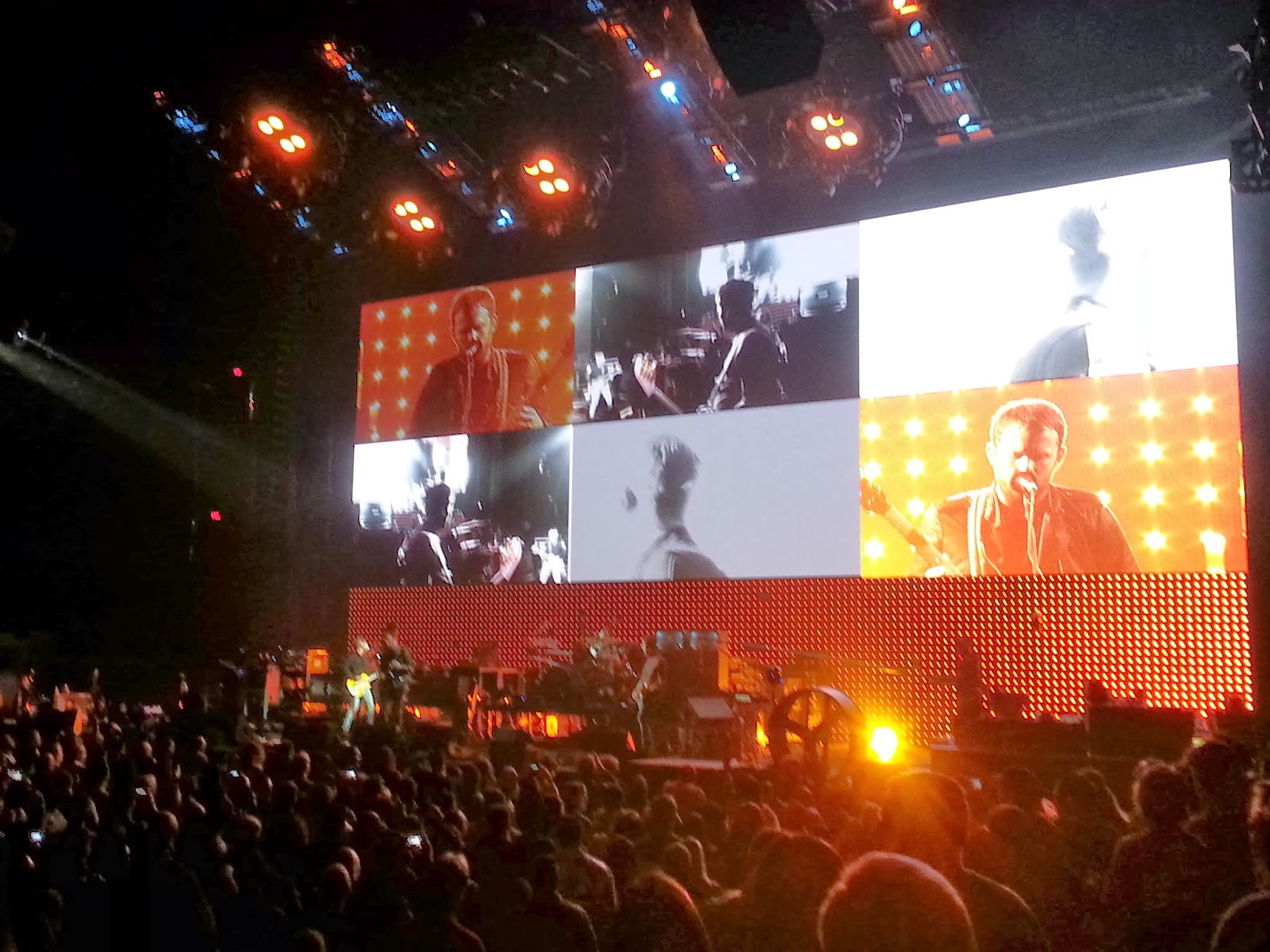 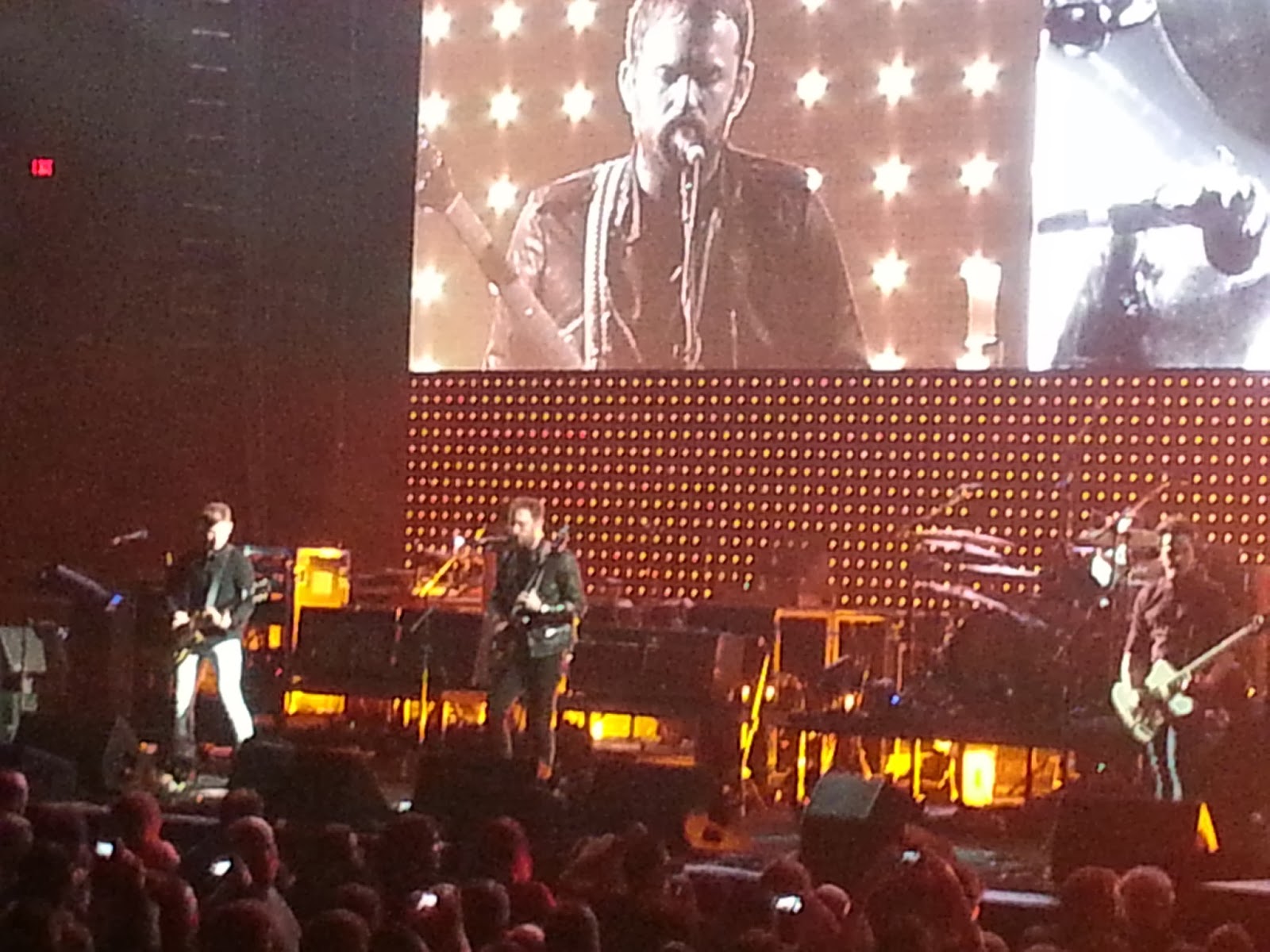 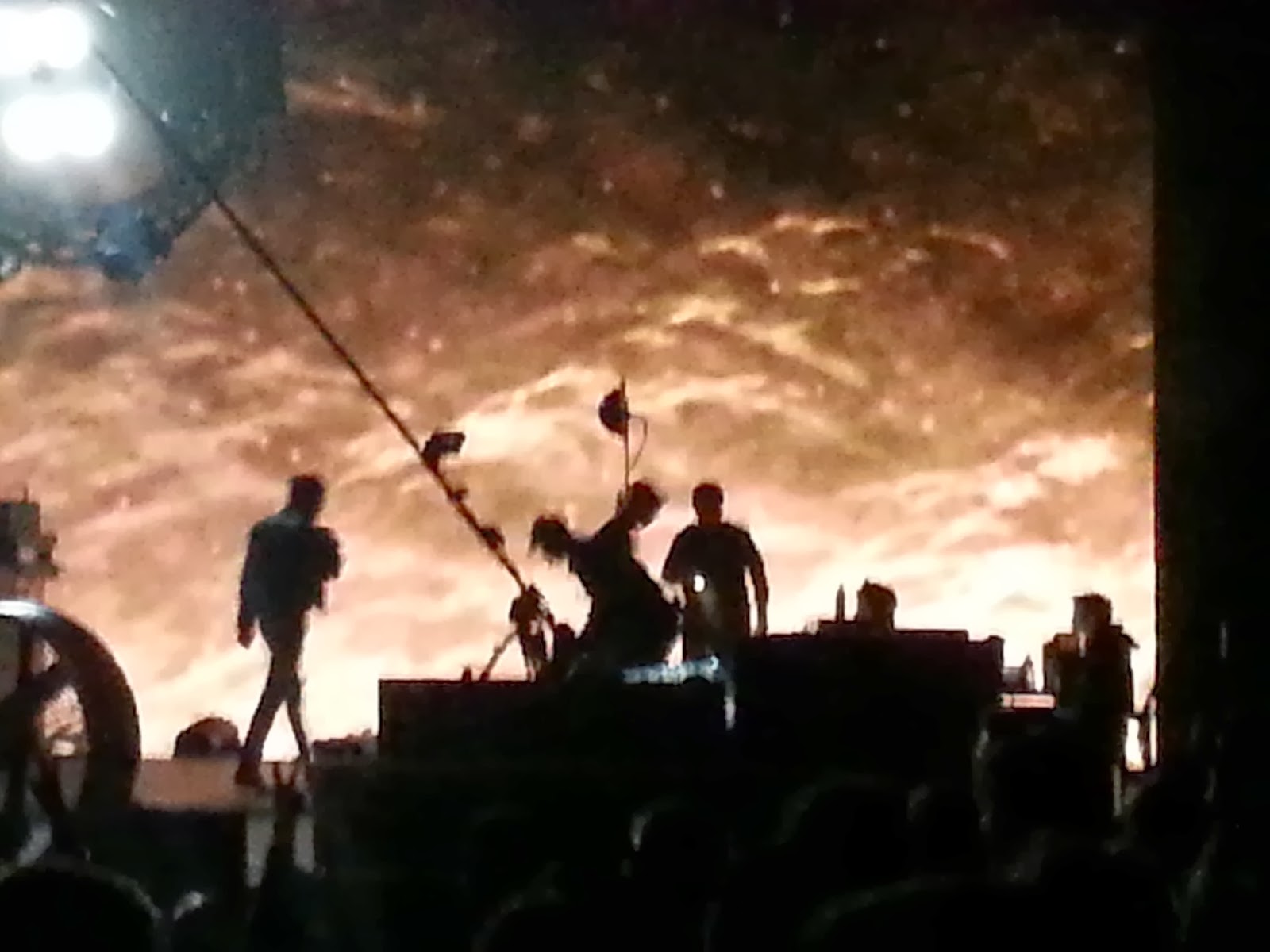 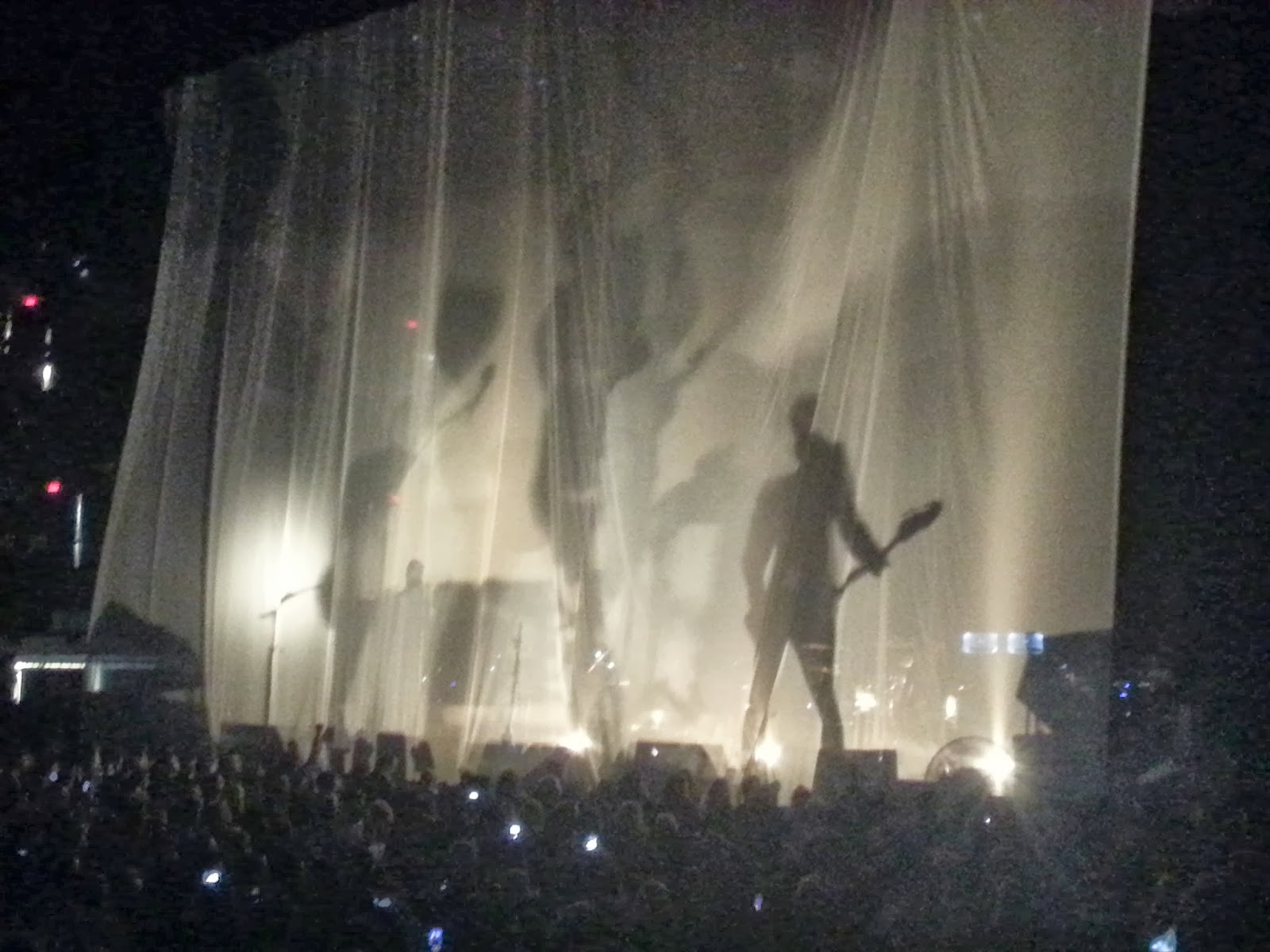 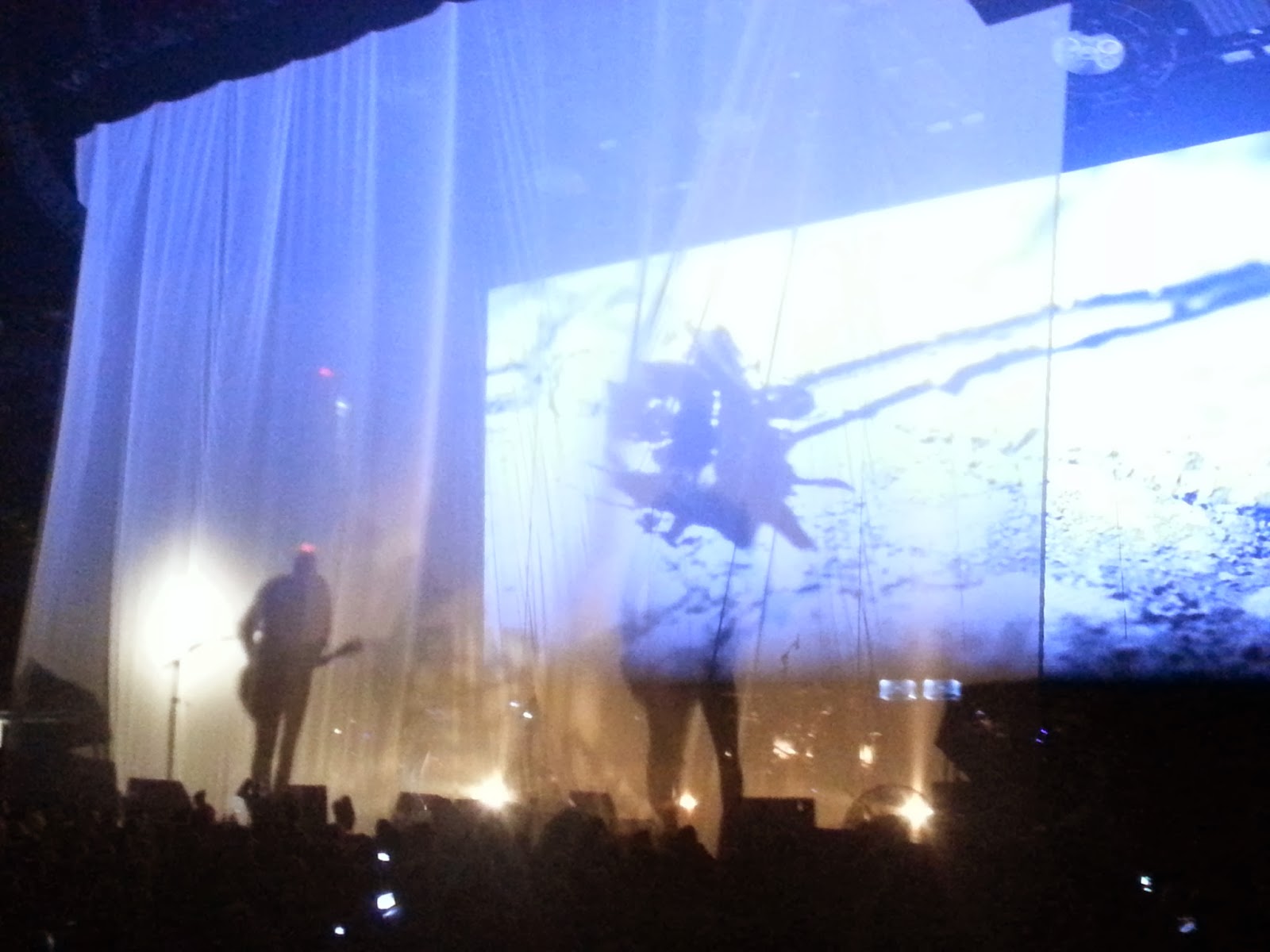 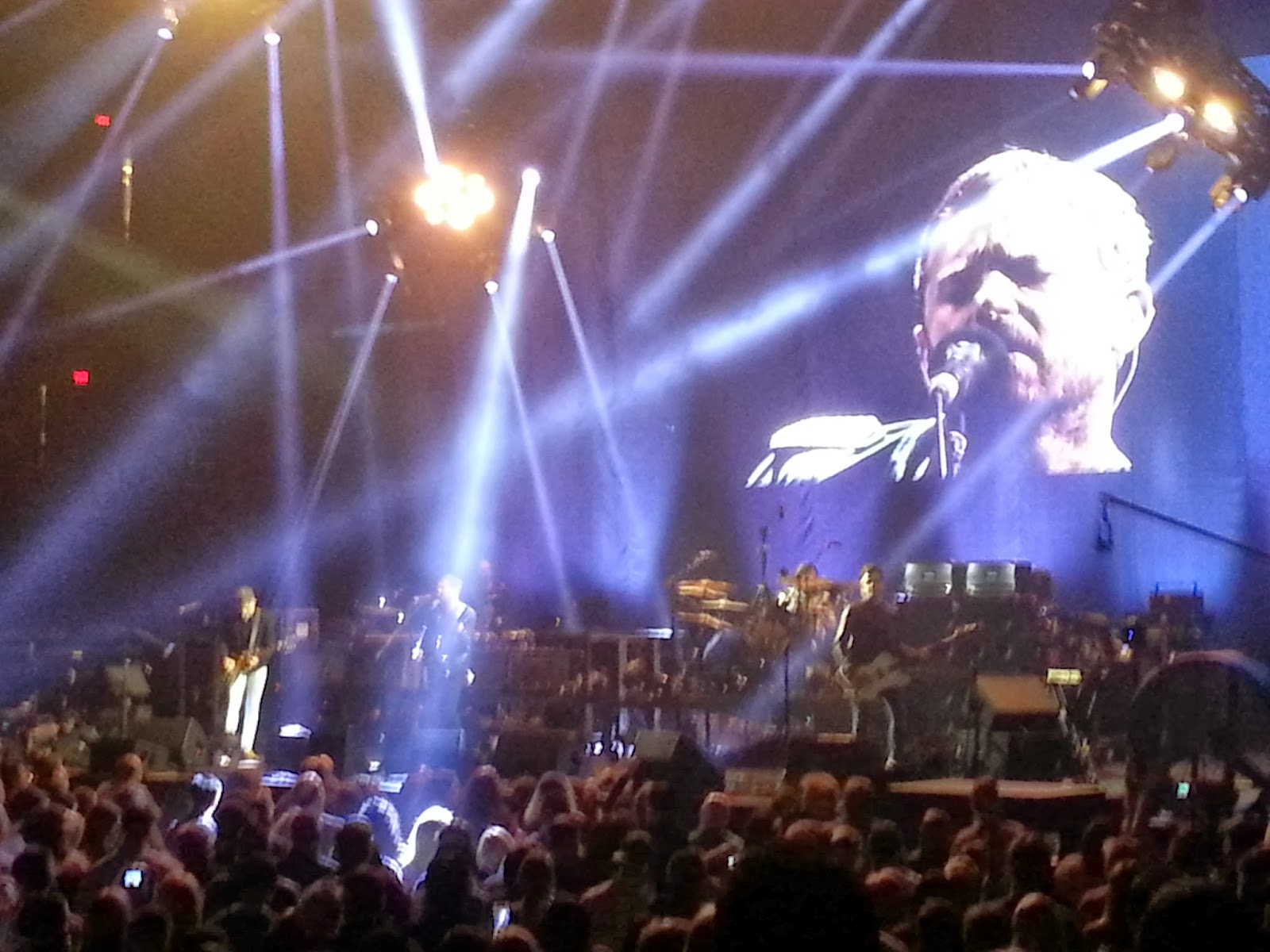 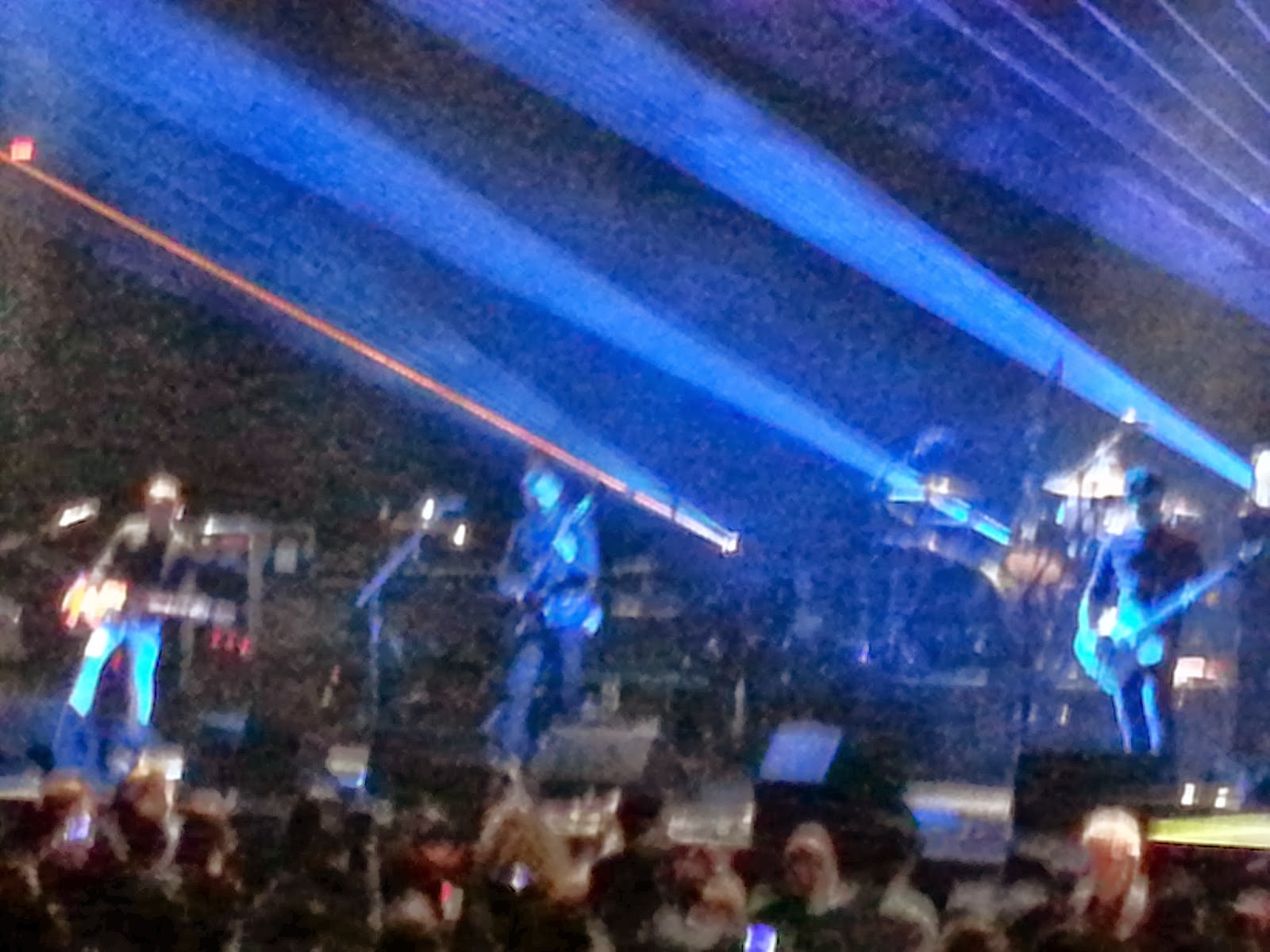 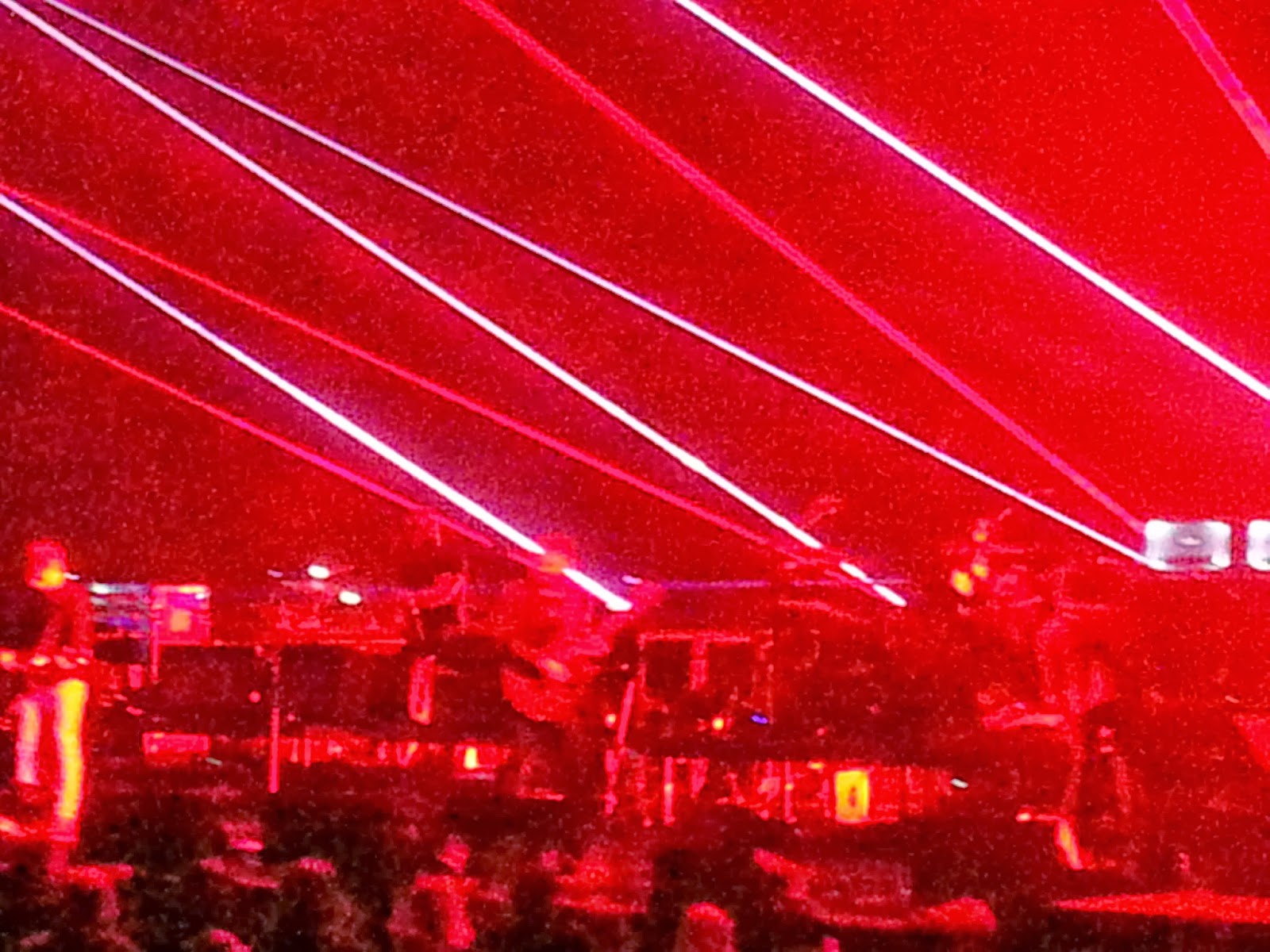 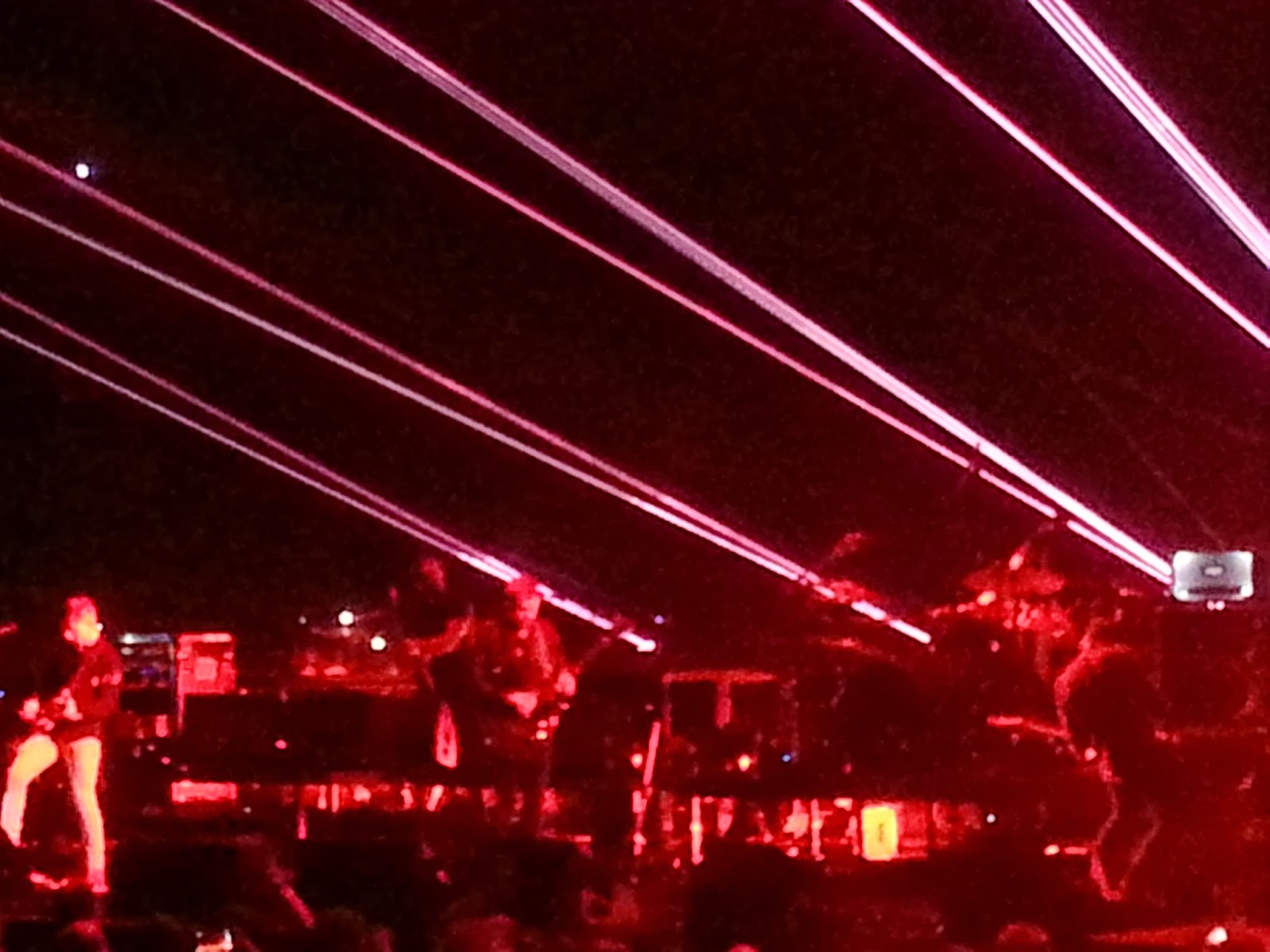 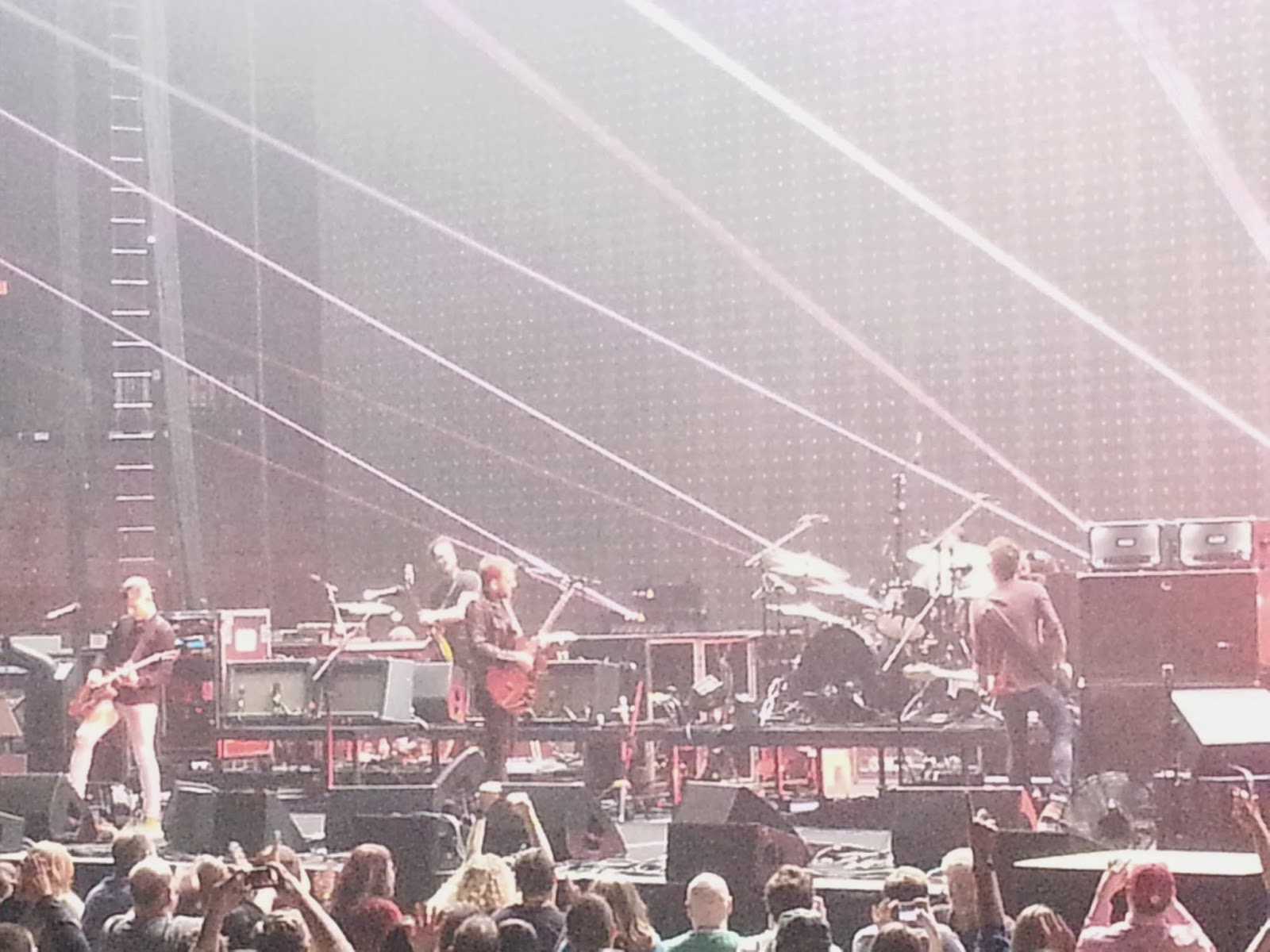 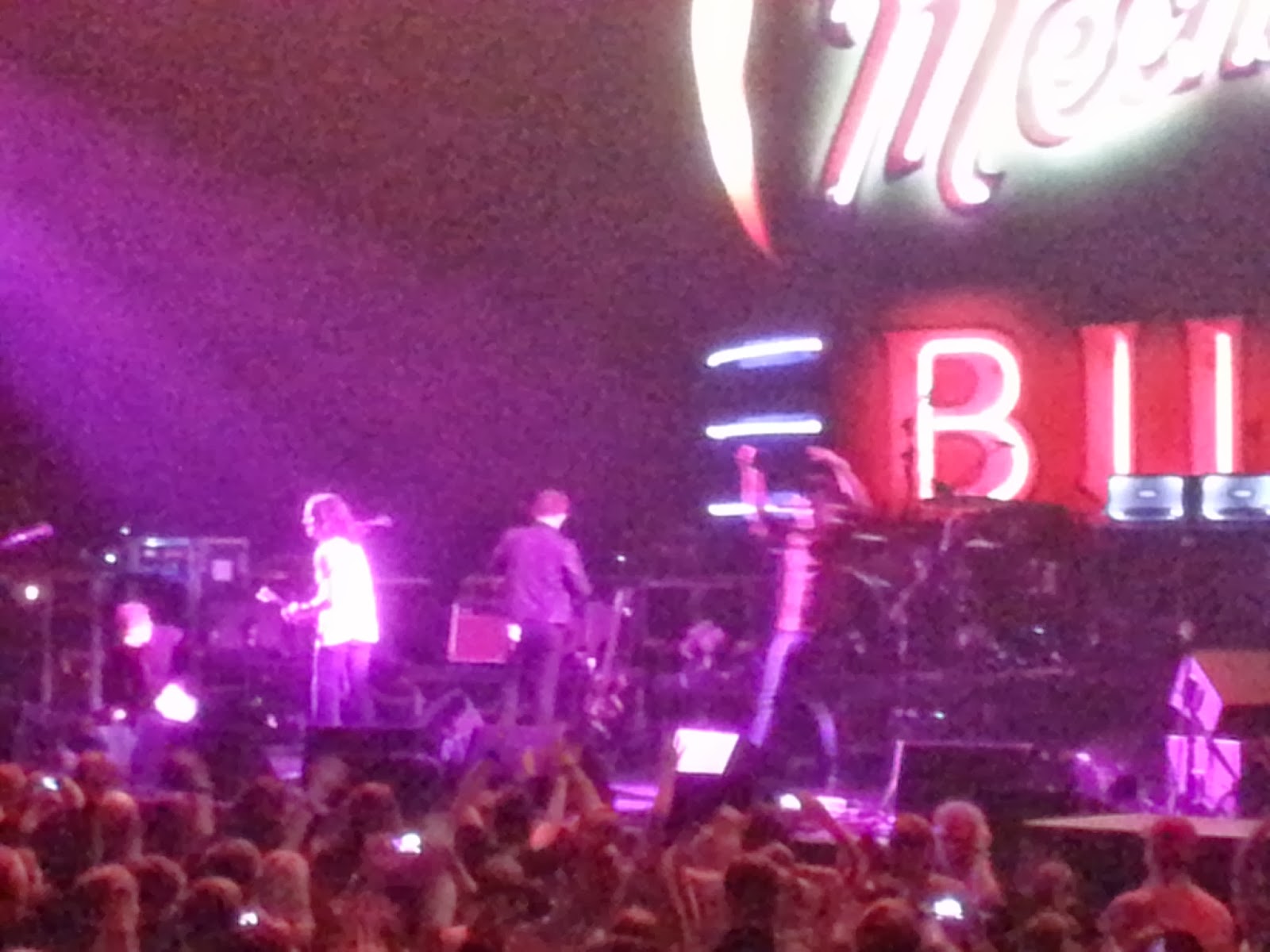 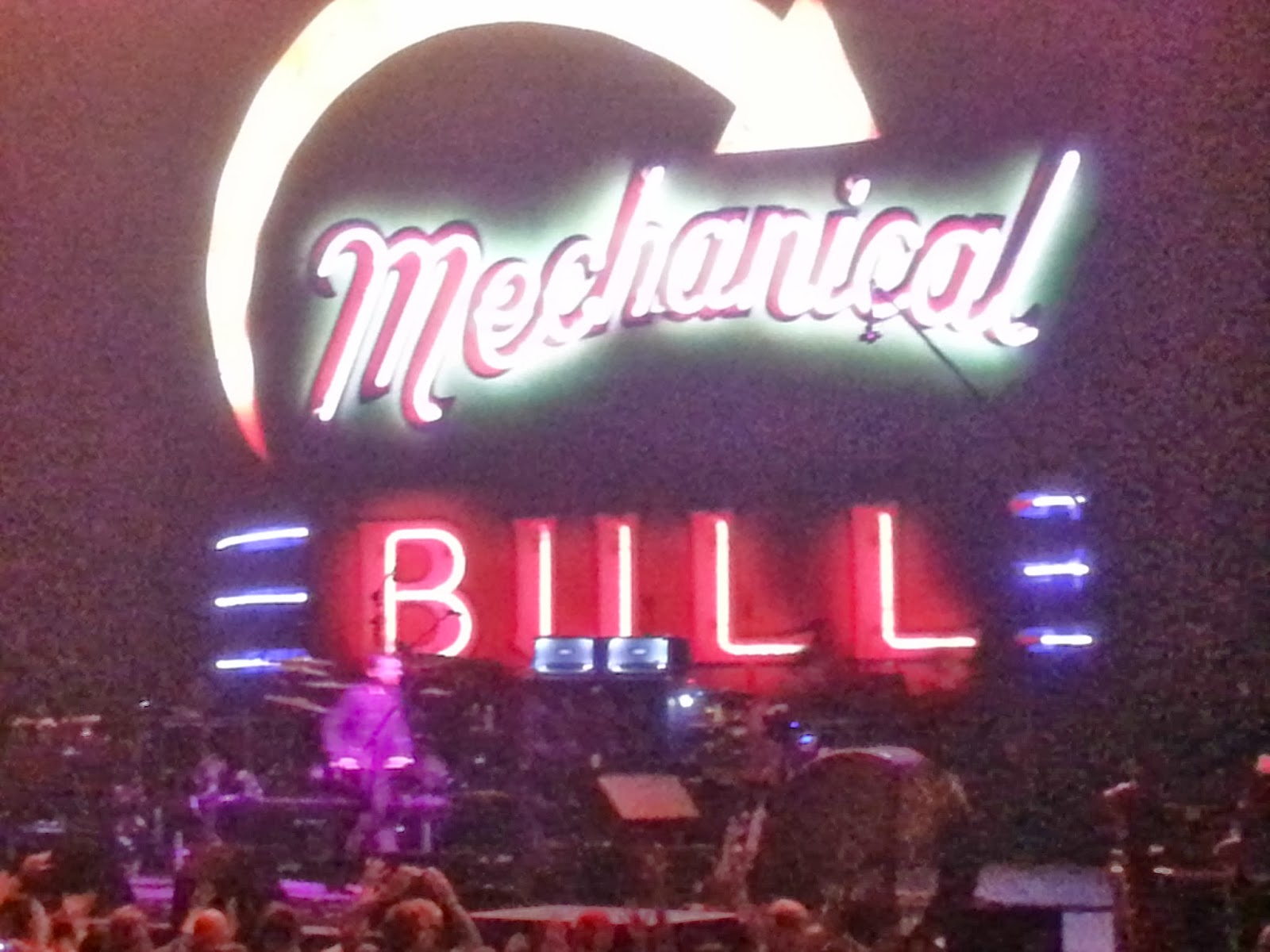 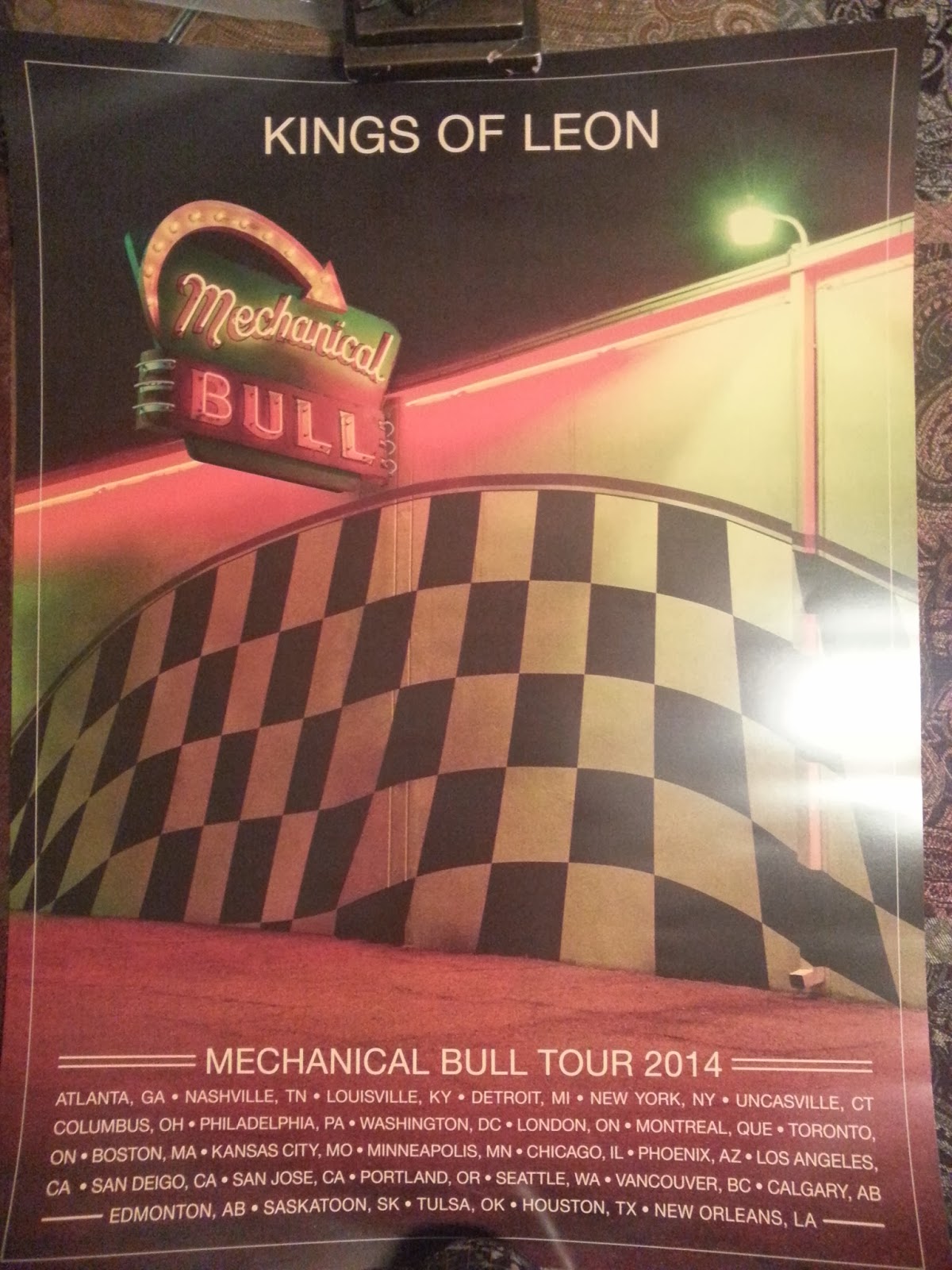 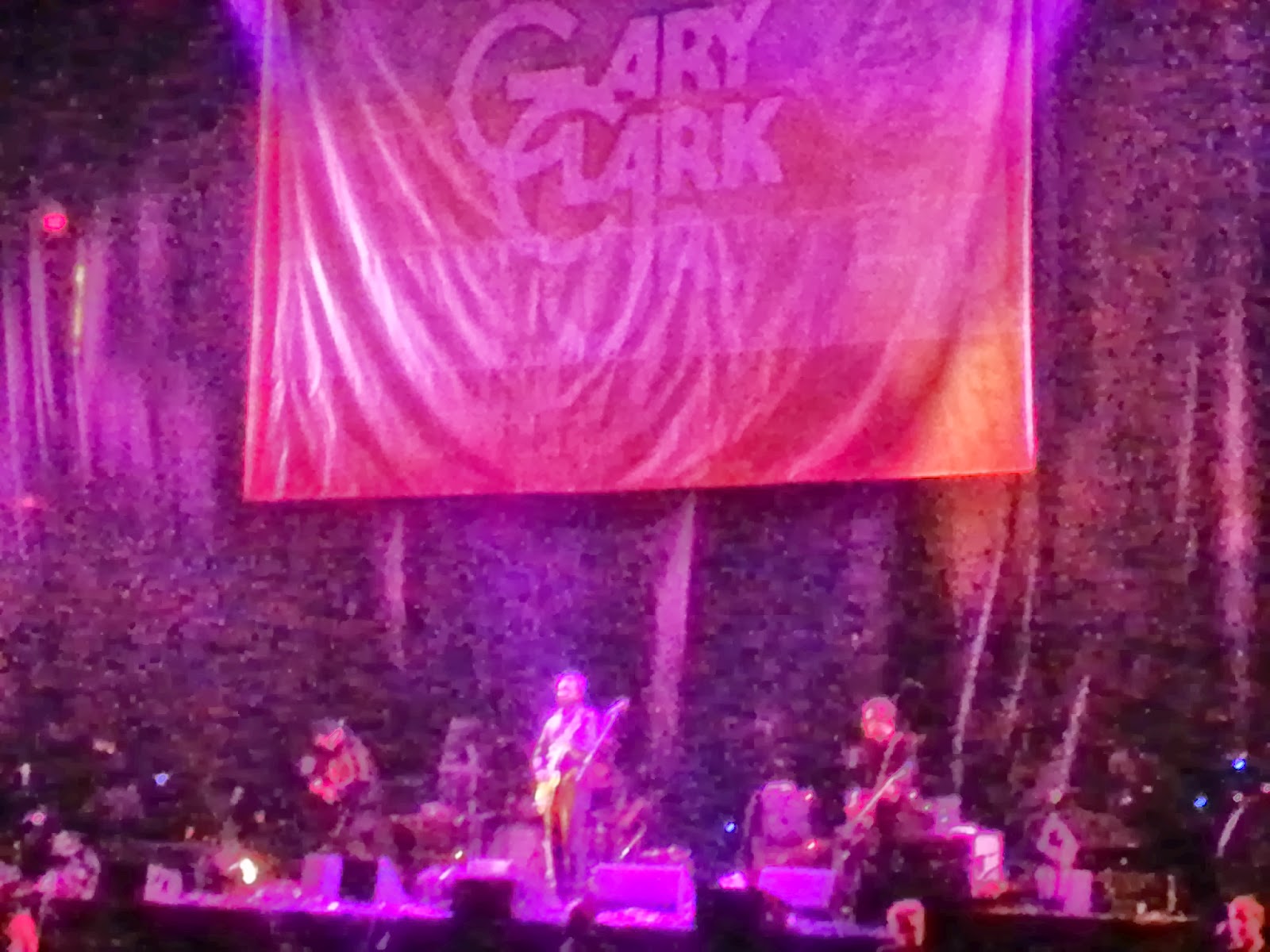 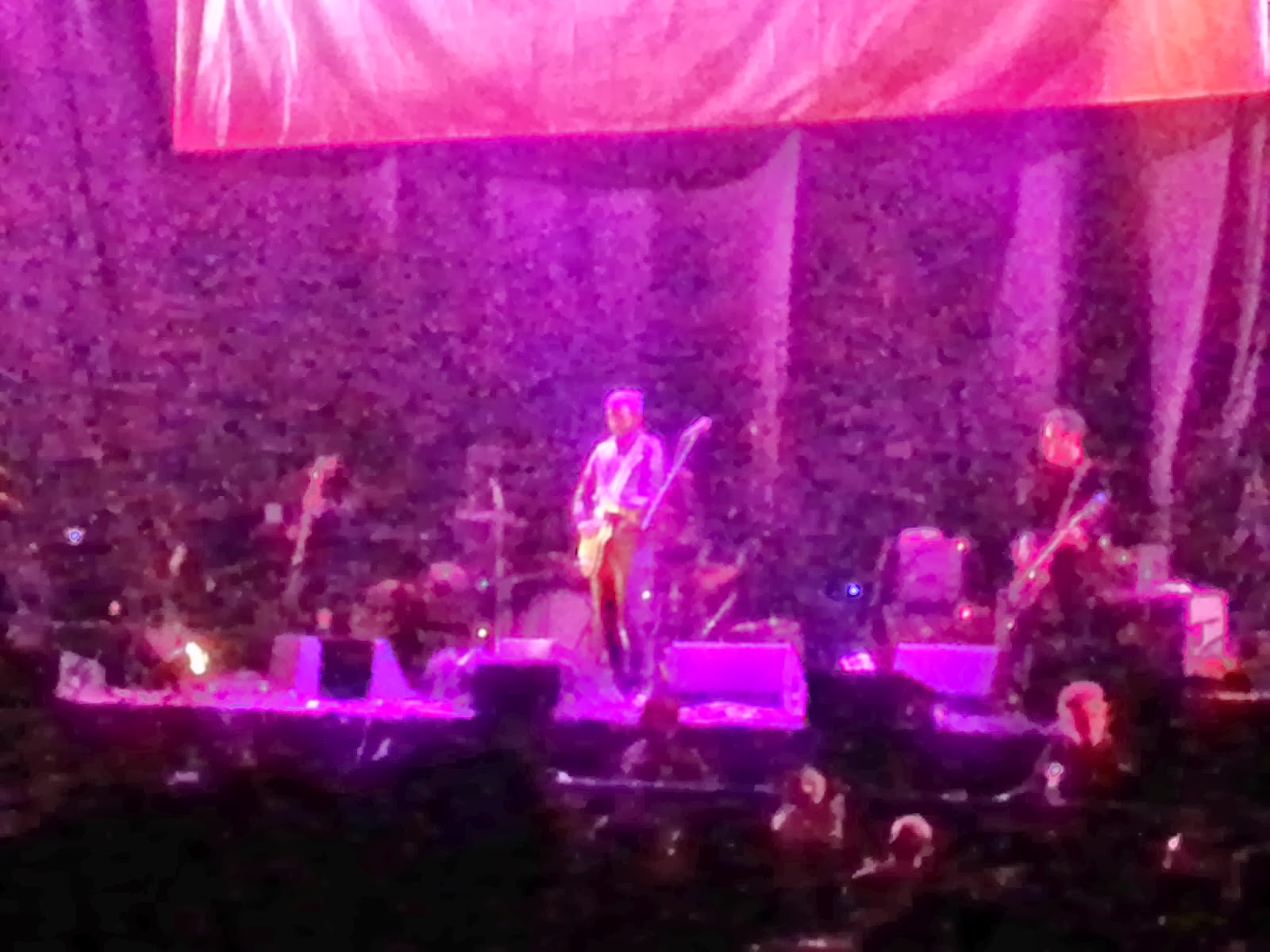