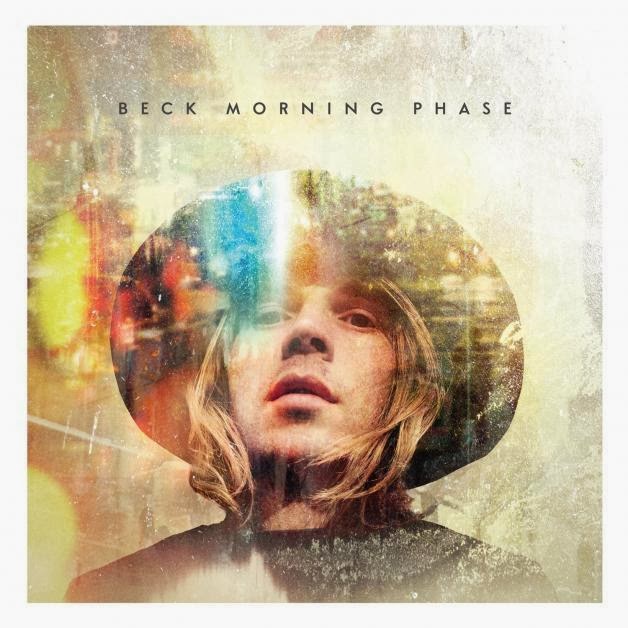 Let me first start out by saying I have been a Beck fan since I was 10 years old.  I recorded Loser on a cassette tape from the radio and re-played it over and over again until the tape spindle was worn out.  That is not the same Beck that is on this album.  Beck hit the scene at the same time I really started to get into music, but his music has morphed over the last 20 years into what it is today.  Morning Phase is further proof that Beck has evolved from the burnout we grew to love on his breakout Loser to a folk rocker with hypnotizing choruses.  He has aged into an acquired taste.  I read several reviews leading up to the album being released today.  Many of which gave Morning Phase high praise and one even calling it a "folk-rock masterpiece".  I will not go that far, but I has the potential to hook you on the second listen.  I'm currently listening to it a third time as I write this and can already pick out my favorite tracks.

Although I knew this was not going to be the same Beck from my favorite albums Odelay and Modern Guilt, I thought he might provide a surprise and go back to his eclectic roots for one or two songs.  That's not the case here as Beck provides the initial tempo on intro instrumental track, Cycle and sticks with it through Morning, setting the table for the rest of the album.  Each song shows how far Beck has come from the funky album Midnite Vultures.  Beck used to keep us guessing from track to track on his earlier albums, while layering in Beastie Boy-esque drastic changes.  He has become the singer songwriter he is today.

Morning Phase tells a full story and is a complete package rather than having individual treatments and directions from track to track.  Not even the single Blue Moon stands alone in the course of the album.  This is not to say that individual songs can't stand out on their while taken out of the blanketed approach.  Don't Let It Go and Country Down can be pulled from the story as standouts and carry their own weight.  Although changing pace on these particular tracks, they still perfectly fit in the grand scheme.  On Don't Let It Go, he plucks away from the start and serenades, ..."Don't let them turn you out/Don't it turn your mind inside out..."  Keeping with the same theme of vague reference of waking to new days and standing ground.  Who would have ever thought when I was using a #2 pencil, attempting to frantically adjust the tape on my cassette to hear the waste-oid anthem Loser, I'd be listening to the same artist sing about change, outlook and breaking through barriers 20 years later.